Nice Githinji is a very famous actress in Kenya.

One of those who have been in the game for a while and have helped us embrace local content because they have given Kenyans quality work to watch. 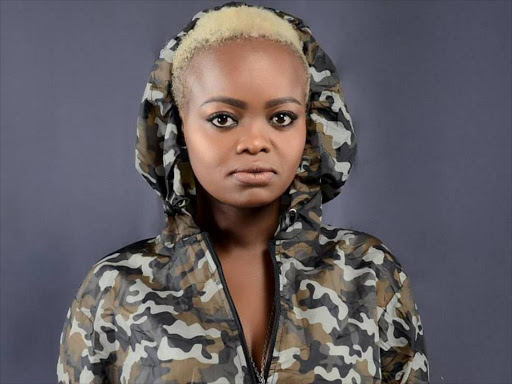 Making their way in this game has not been easy but now that she has created a name for herself, she has decided to give back to society.

Her initial plan was to take young girls back to school after dropping out. Girls who have dropped out because of early pregnancy due to unprotected s3x. 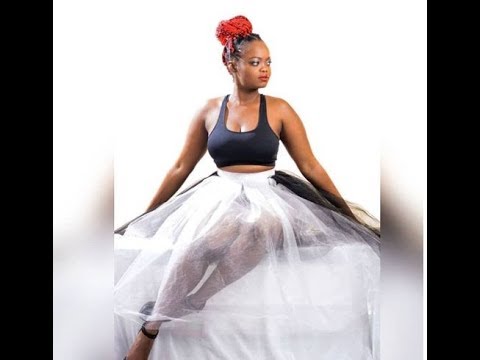 Well in this space, her sister sat her down and told her it is a bit too hard to help every girl who has dropped out go back to school.

Nice wrote a proposal where she wanted to fulfill her plan but through art because she can’t help everyone so why not use her talent.

that is when I came up with Jinice Visafe. A play where they focus on safe s3x but bringing out the reality that there is a back story as to why someone would choose to sleep with a man for money.

Nice called for auditions in February and the turn out was huge. From 500 people and now is down to 12. They have gone through a workshop and training and the first show is today.

Her aim was also to create art that will educate and not just bring out comedy.

we have serious issues to talk about so its not always about laughter. we need to educate people by using art to educate.