Kakamega Senator Cleophas Malala has been released after he was arrested by detectives from the Directorate of Criminal Investigations (DCI).

Malala was released from Kisumu Central Police Station and has threatened to sue Interior Cabinet Secretary Fred Matiang’i and Inspector General of Police Hilary Mutyambai for what he claims to be unlawful detention. According to the Siaya Senator James Orengo, police had no grounds to detain Malala for the entire weekend since Friday when he was arrested.

Orengo says they read ill motive in the arrest, adding that Malala had even raised the issue of Matungu insecurity at the senate and could not be the one behind the killings.

According to the Siaya Senator, police had no grounds to detain Malala for the entire weekend since Friday when he was arrested.

Speaking at Central Police Station in Kisumu where they paid the Kakamega Senator a visit, Orengo said Malala should be released unconditionally. 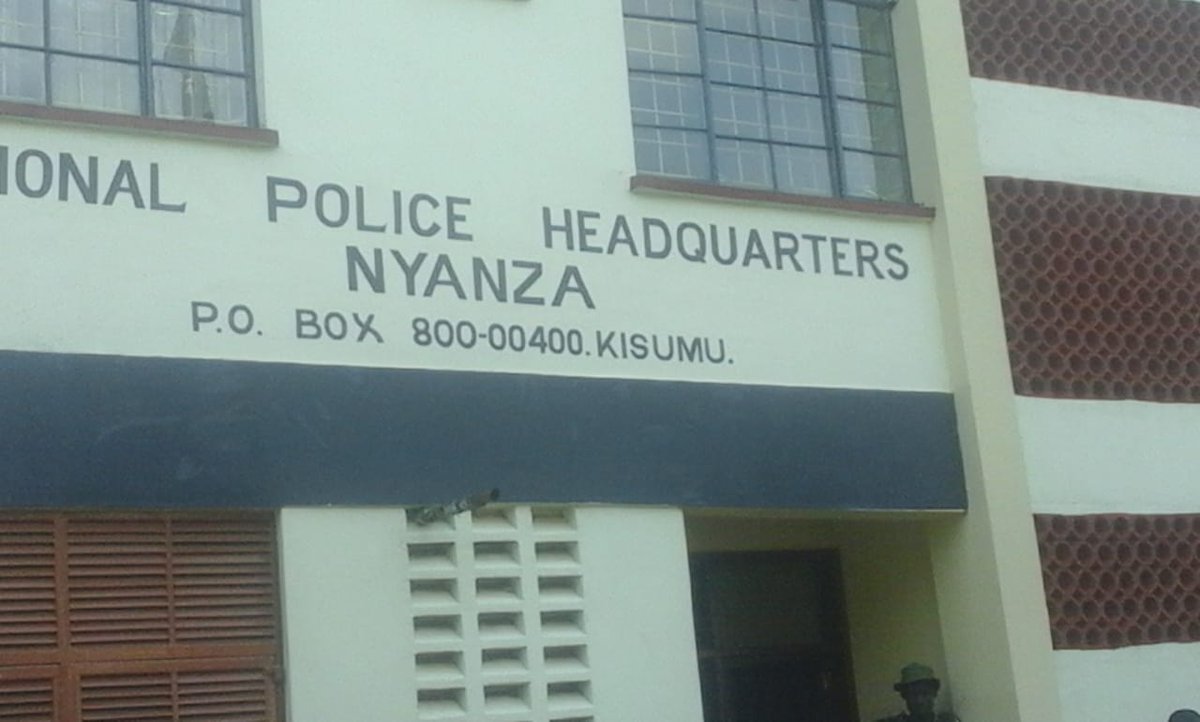 “This is not the first time this is happening to Senator Malala. During the resistance movement, he was charged with an offence almost related to treason and if you can remember, that thing did not go anywhere although he was detained for some period. We hope this is not continued persecution of Senator Malala… But we are ready to fight anything they will bring against him…” said Orengo.

Migori Senator Ochilo Ayako says police ought to have done their investigations prior, instead of hounding the Senator into police cells adding that the arrest is political. 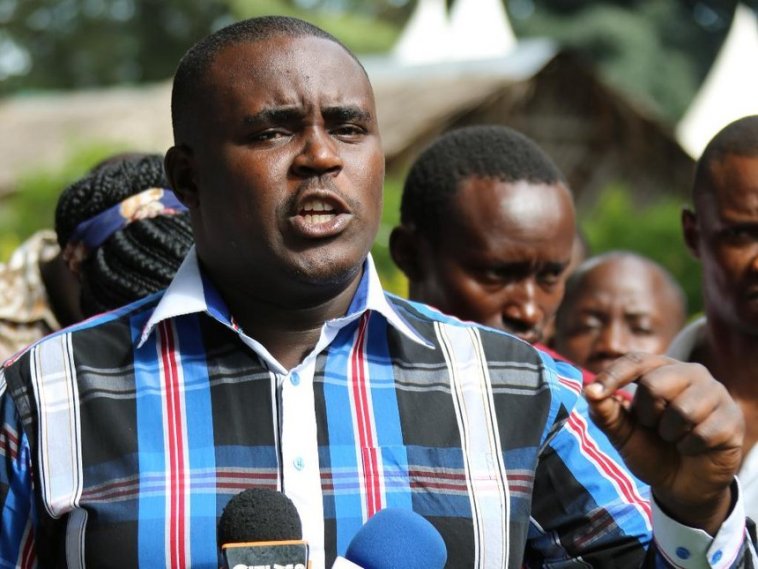 The Kakamega senator, who claimed that his arrest was political, also said that he read mischief in the charges that were set to preferred against him.

“How can I be booked on incitement to violence charge in the OB, yet they plan to charge me with murder?,” he posed.

The senator was set free a few hours after Director of Public Prosecution Noordin Haji ordered the release of three other politicians who had been arrested and detained in connection to the Matungu killings. 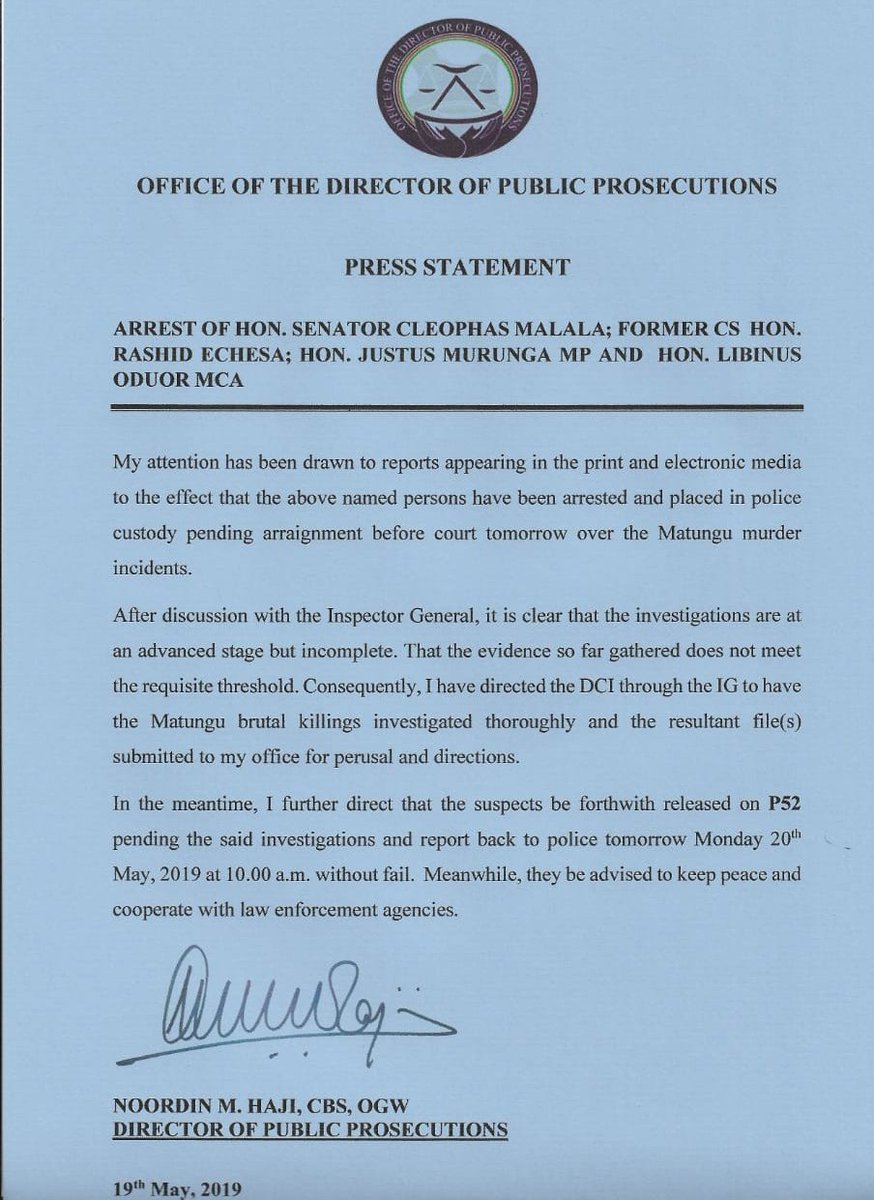 Western Police Commander Mr Rashid Mohammed told the Nation files related to the investigation on the killings in Matungu had been forwarded to the ODPP for further directions.

Mr Haji, in a statement, indicated that after consultations with the Inspector General, it was clear that the investigations were at an advanced stage but was not complete.