In the video, Malala lashes out at the detectives, arguing that they are the same people who have arrested him five times now this year alone. 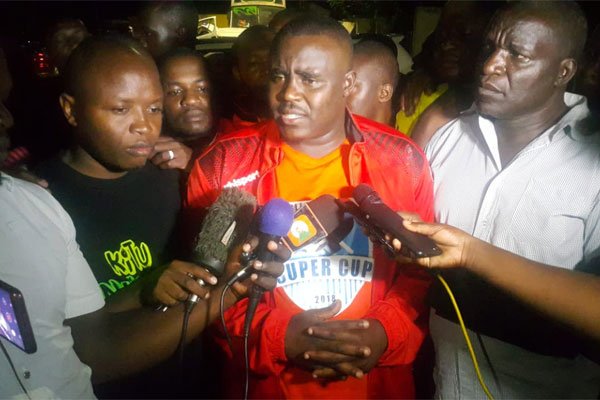 Malala also accuses Deputy President Dr William Ruto of being behind his woes, going as far as intimidating him into joining the Tanga Tanga team.

The Kakamega Senator claims that the National Intelligent Service is currently divided because of Ruto, and dares the detectives to tell the DP he has no intention of “joining thieves”. 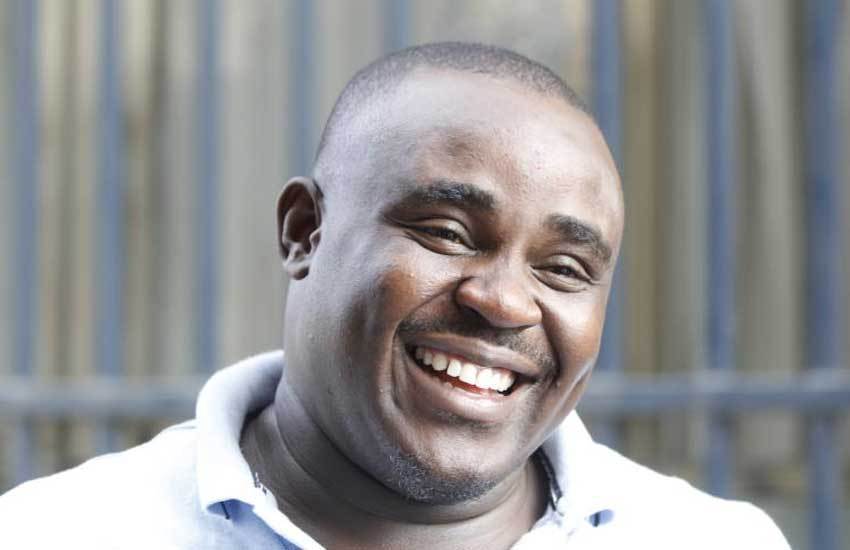 “Go and tell William Samoei Ruto that am not joining him…..am not joining that man….I cannot join the thieves. He cannot be intimidating me each and every time….just because I have refused to go his way,” an angry Malala says.

Here is the video, courtesy of Nation Media Group.

What Senator Cleophas Malala told detectives before his arrest pic.twitter.com/f89YKwTQVK