Juventus announced on Friday that head coach Allegri was to be let go once the campaign concludes, preventing him from seeing out the final year of his contract in Turin.

Leaving Juventus gives Massimiliano Allegri the chance to have a year off, but the Italian is eager to avoid taking a sabbatical.

Massimiliano Allegri is uneasy about the prospect of taking a sabbatical when he leaves Serie A champions Juventus at the end of the season and is keen for a challenge.

‘I need a break’ Allegri

Allegri struggled to hold back the tears a day later in his news conference as he discussed the situation, suggesting it was a joint decision before also claiming Juve opted to “find a new coach”.

The 51-year-old Italian had been tipped to depart ever since Juve were eliminated from the Champions League quarter-finals by Ajax in April and has been linked to the likes of Chelsea and Paris Saint-Germain.

The possibility of a break presented itself, though Allegri now appears reticent. 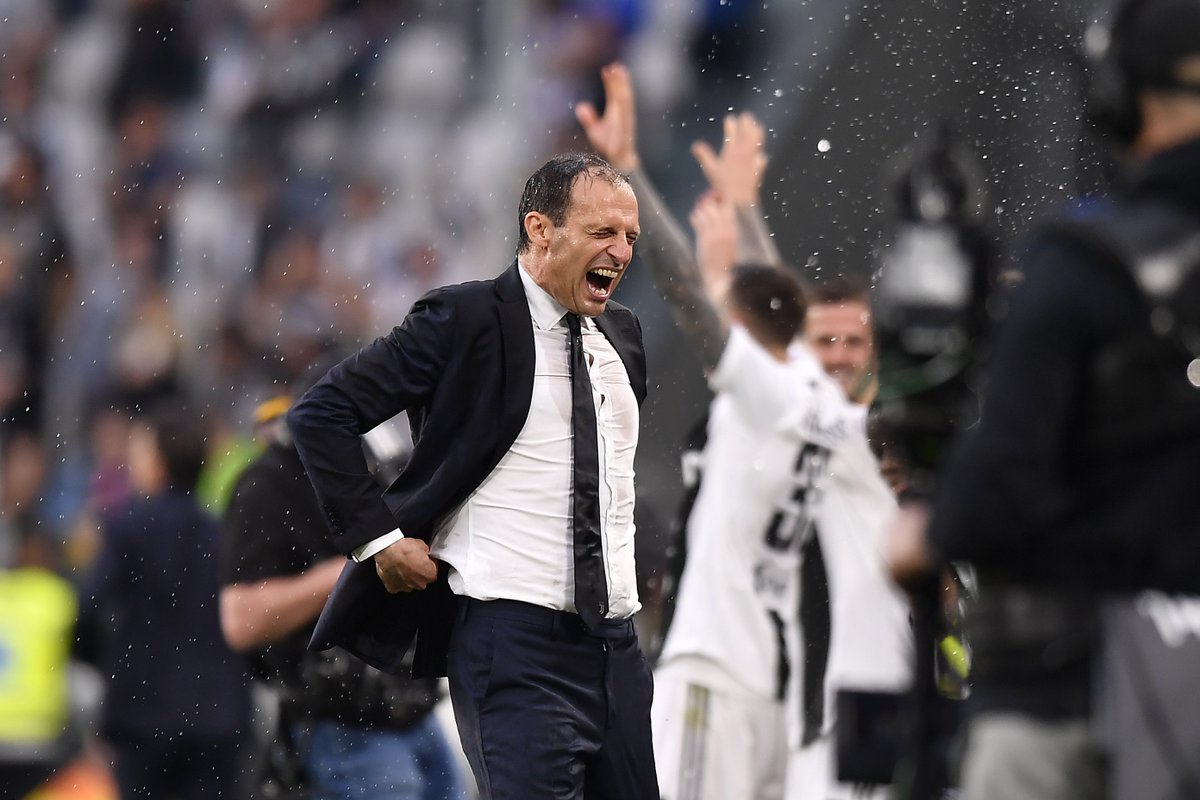 “I’m not especially looking for a year off,” he told media after drawing 1-1 with Atalanta in his final home game at the helm.
“I’ll only take a sabbatical if I have to. Otherwise, my plan is to find a project that convinces me. Life is full of surprises and you need to be ready for everything.

“I train with joy and fun, because if I’m not persuaded by the squad at my disposal, I try changing things around, moving players into new positions and trying something different, otherwise I get bored.” 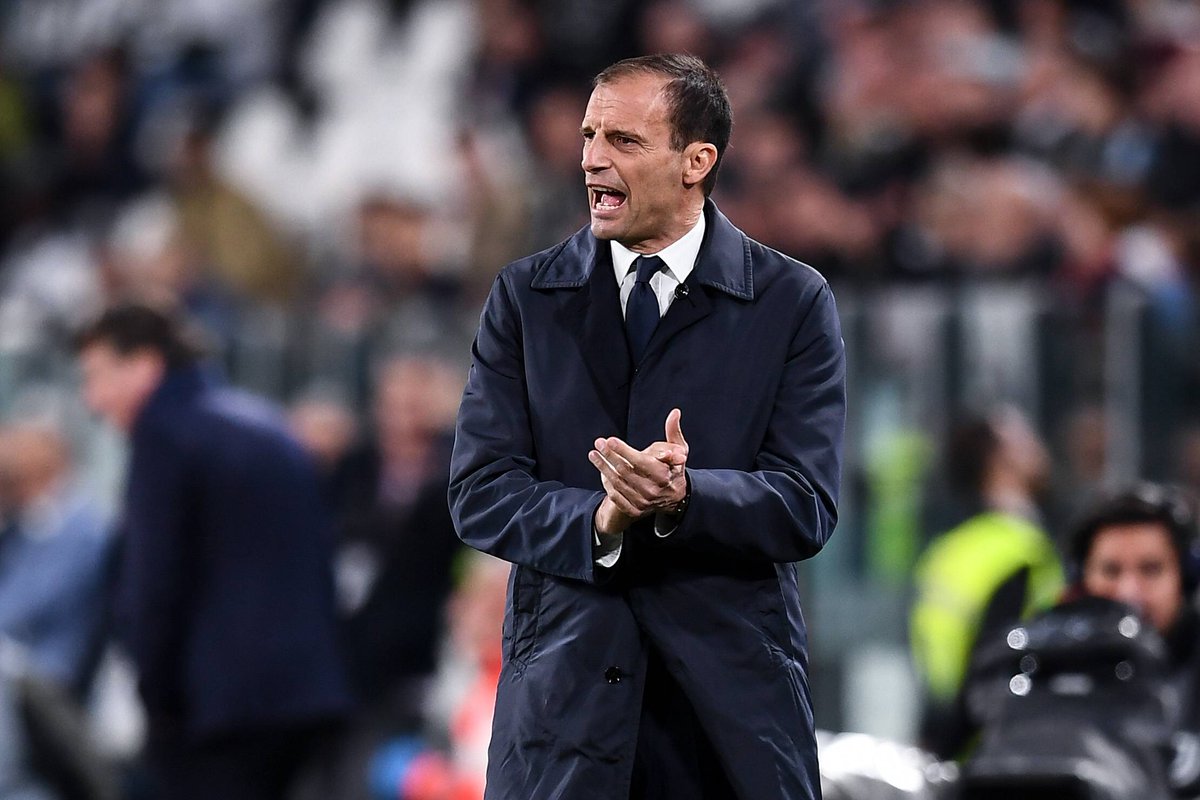 Despite Allegri’s sadness about departing the club he has been at for five years, he accepts it is probably the right time to move on.

“I spoke with Andrea [Agnelli, Juve president] after Ajax and we had plans to continue [with Allegri as coach], but over the past six weeks or so we all reached the same conclusion,” he added.

“We never got onto the subject of contracts or anything like that, but I realised it was right to move on and change, for the good of Juve, otherwise we would risk reaching September or October and encounter problems, so it was best to leave on a high. 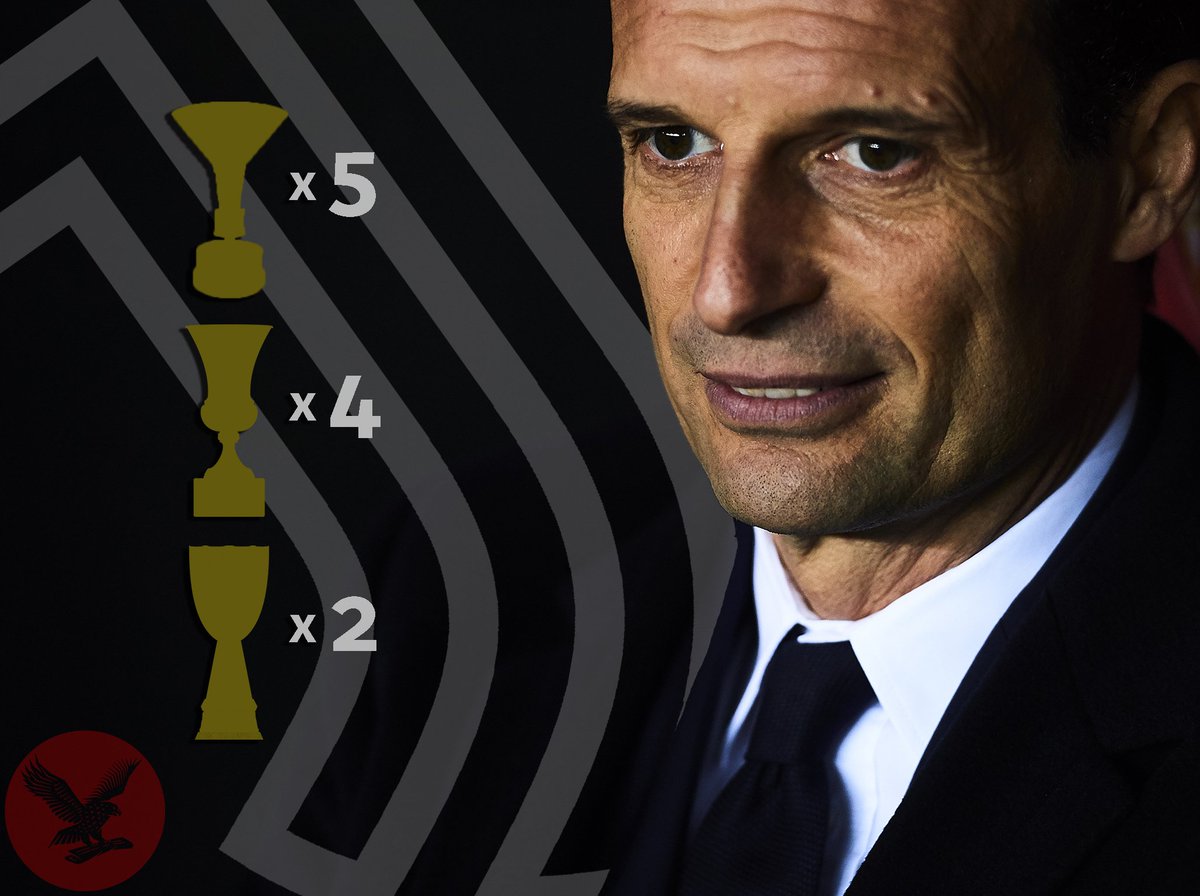 “I was told [Juve’s decision] on Friday morning. When I left the meeting on Thursday I knew that I was no longer the Juventus coach. I wasn’t told, but I knew.”