No more hiding faces using hoodies and sunglasses in court if a new directive by Chief Justice David Maraga is anything to go by.

Maraga has directed judges and magistrates to ensure that accused persons appearing before them show their faces for purposes of knowing if they are indeed those lined up by the prosecution to face trial. “While exercising your individual and independent control of your courts, you must ensure that you are not seen to be perpetuating impunity by allowing egregious behavior by the suspects, particularly when such behavior could bring the court to disrepute,” the CJ said. 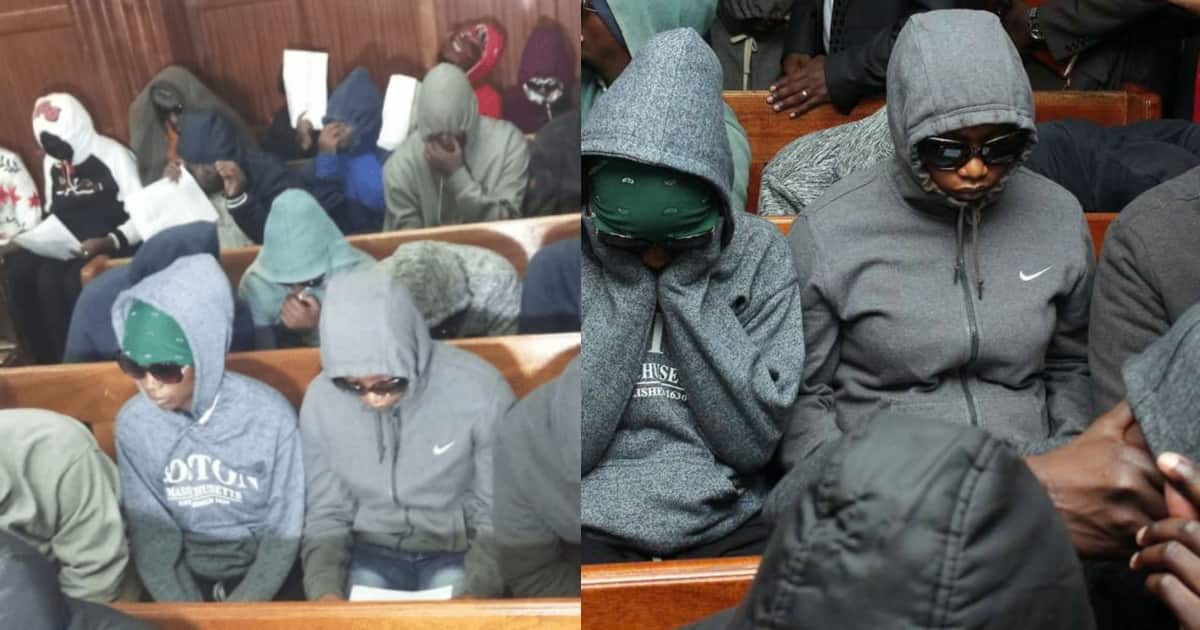 Appearing before Milimani Senior Resident Magistrate Paul Mayova, the accused persons responded when the prosecution called their names one after another to take plea. Yesterday, Maraga said Muslim women including other people who were religious attires have complied with court directions and have never sought to hide their identities. The law requires that one be tried in an open court save for special cases mainly involving children that are held in camera for purposes of protecting the identity of the minors, public order or national security.

“While the right to privacy must be respected at all times, the due process of the administration of justice may well be hampered if suspects in criminal matters are not easily identifiable and connected physically to the charges they are facing, especially while taking plea,” Maraga said in a memo to judges, magistrates and Kadhis.

Senate Justice and Legal Affairs and Human Rights Committee member Mutula Kilonzo Jr said it is wrong for judicial officers to allow accused persons to appear before their courts while concealing their identities.

“How can a magistrate confirm that indeed, this is the accused person? Who in the world allows such a thing to happen inside the court? Accused persons’ names should be called and asked if they understand the language the case is being conducted for purposes of identification,” he added.

In one of the judgments delivered on January 24 this year, High Court judge John Mativo said the positive identification of an accused person is an essential element to any offence and a fundamental part of any criminal process. Kenyans took to social media to condemn the manner in which the officers were dressed in court, saying it was uncalled for. In one of the comments, a picture posted on Facebook was captioned “KRA Staff Court Attendance Kit KES 2000/= Stocks Running Out.”

Others called the hoodies worn by the accused persons as “Court appearance shield”.