Six notorious criminals were arrested on Saturday evening by DCI detectives in Kilimani following a violent robbery in Kitengela.

Two of the suspects – Elizabeth and Lavender – had Warrants of arrest for absconding court and jumping bail respectively. 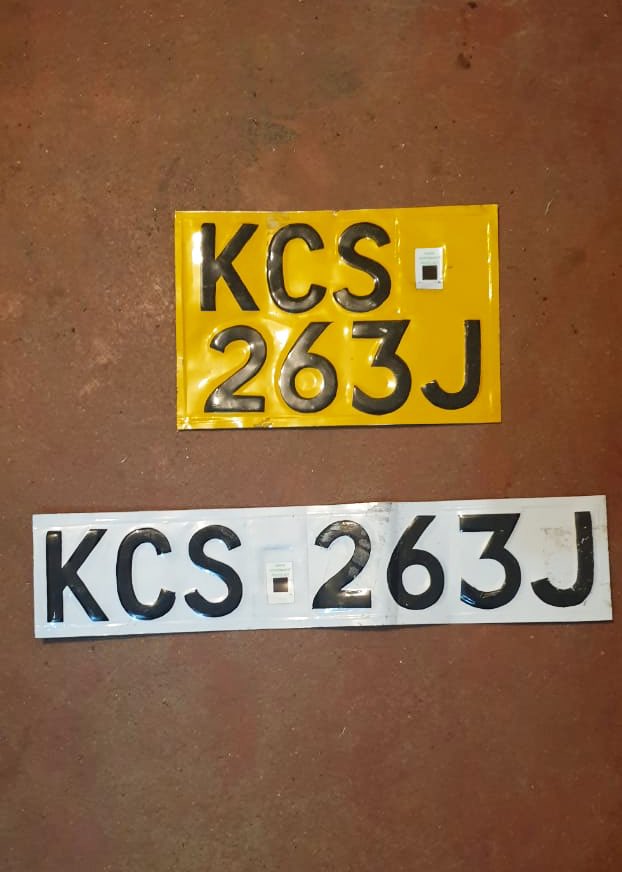 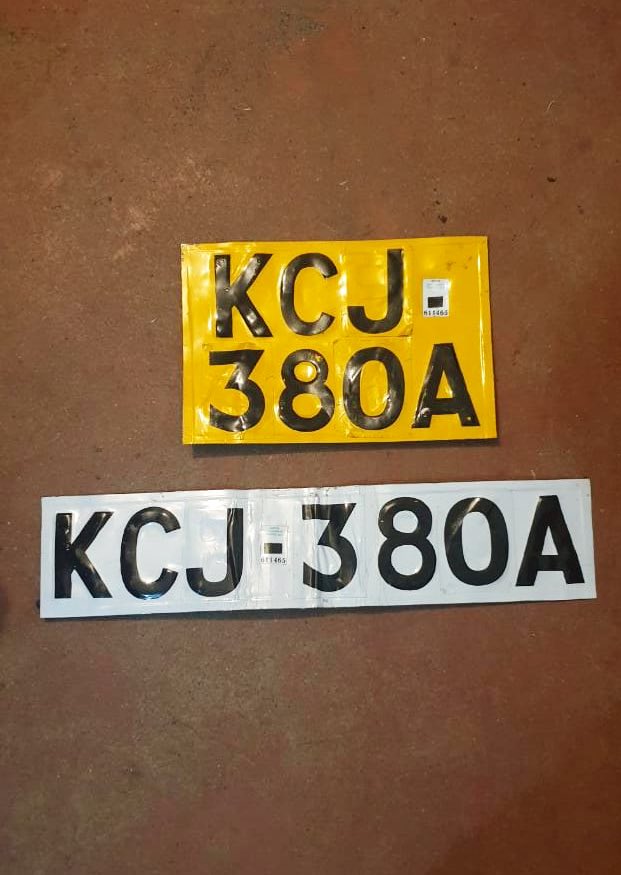 Suspects are in custody.

DCI detectives have nabbed several suspects in Kilimani in the past month.

On May 4, DCI detectives arrested seven suspects with millions of fake US dollars. 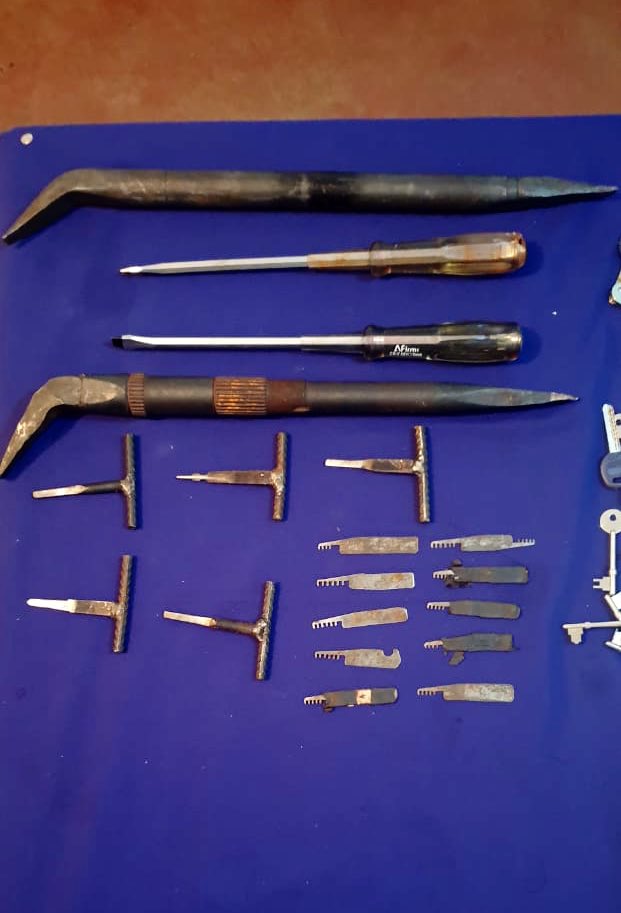 Days earlier, there was a similar operation that led to the arrest of six suspects with fake gold in the same area.

Two weeks earlier, 14 suspects were arrested in a police operation over fake gold and counterfeit currency rackets in Nairobi.

Eight of the suspects were arrested in Langata and millions of fake US Dollars and 100kg of fake gold found in a house at the junction of Mukoma and Kiboko roads.

Among those arrested included four foreigners- a Congolese, two Tanzanians, one Nigerian and four Kenyans.