Many people think that taking recreational drugs will help them have better sex. One study in Health Education Research found that 28 percent of British weed smokers ages 16–22 had used the drug to enhance sexual pleasure, along with 63 percent of ecstasy users, 54 percent of cocaine users, 32 percent of amphetamine users, and 26 percent of LSD users. But how exactly do these drugs affect people’s sexual experiences, and what are their downsides?

First place, let alone when it involves drugs  and illegal drug use isn’t exactly something we all talk to our doctors about. So many people remain in the dark about various drugs’ effects in the bedroom until they try for themselves.

Multiple studies have found that many people have higher libidos and better sex while they are stoned, according to a recent meta-analysis inPharmacological Research. Mitch Earleywine, a professor of psychology at the State University of New York at Albany and author of Understanding Marijuana, says people report having longer orgasms and longer sex overall while they’re high   not because of any sex-specific effect but because everything tends to slow down.

MDMA, the substance found in ecstasy and molly, makes people highly affectionate and sentimental. This can give sex an “empathetic and connected feeling. 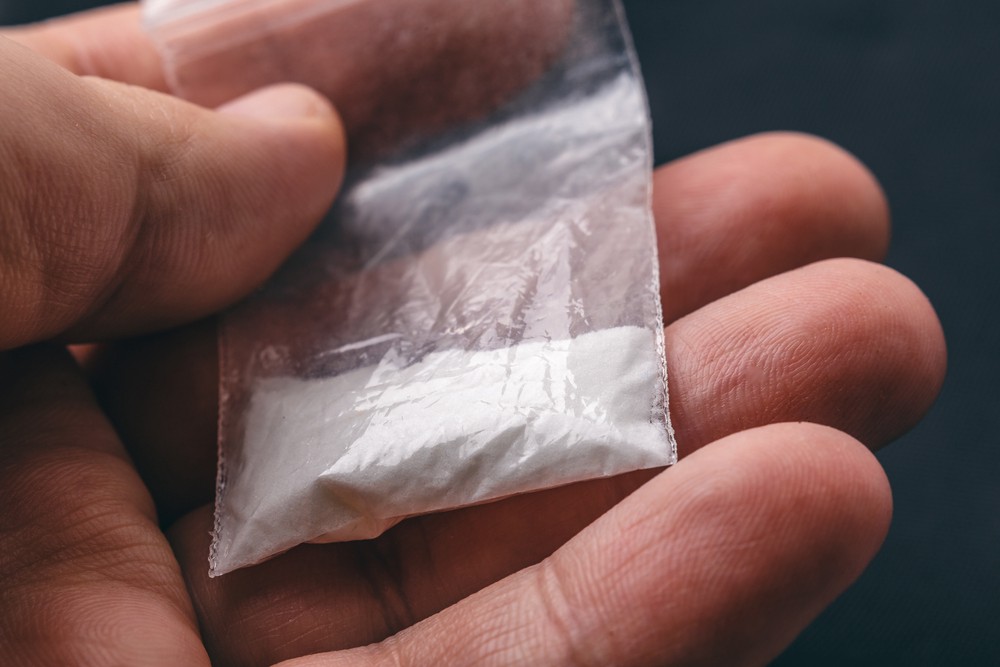 One study in The American Journal of Psychiatry and another in Psychopharmacology found that cocaine use increases sexual desire. It also tends to make sex last longer and feel more pleasurable, but like MDMA, it makes orgasm difficult, says Earleywine. It can also cause erectile dysfunction, both immediately afterward and in the long term after chronic use. 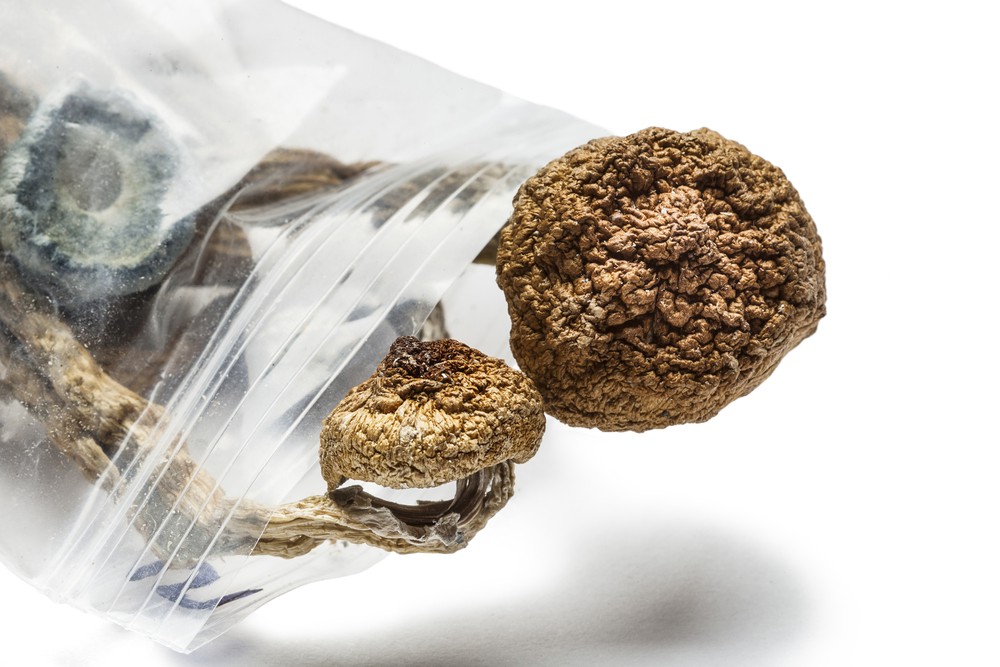 A sexual experience on LSD, magic mushrooms or other hallucinogens will become more of a philosophical one. Earleywine describes sex on acid or shrooms as “cosmic, as if you’re Adam and Eve having the first sex.” And people’s firsthand experiences don’t sound too far off.