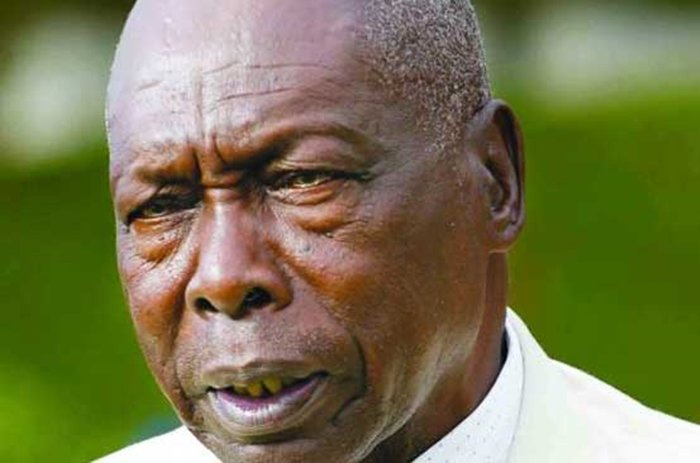 For a former bare-feet goat herder and son of poor peasants to have risen from rags to become the president of Kenya in a short period of 15 years, Daniel Teroitich arap Moi was either a genius or a beneficiary of the most intricate historical conspiracy of all times. For starters, Moi never went beyond the colonial grade four. That is not the stage in any educational system where anyone learns about theories, principles or political philosophies. At grade four, they do not teach human psychology or social order. In fact, going by my own experience in rural Kenya, they didn’t even start teaching English properly until grade six. Even in today’s virtual age of technology and communications, grade four pupils can hardly comprehend how the world works. So, the fact that Moi can scatter comprehensible English syllables is a feat to marvel.

This is particularly the case when one considers that Moi was an elementary school teacher in the Rift Valley before joining politics. And coming from a tiny Tugen community, Moi shouldn’t have had a fighting chance even within the wider Kalenjin communities. After all, at one time or the other, he had able challengers from the Kalenjin communities with solid educational backgrounds like Jean Marie Seroney and Dr. Taita Towett.

The climb was sharp and steep. It was also difficult and tortuous. Moi started off as a Kenya African Democratic Union (Kadu) politician. Unlike the nationalist Kanu, Kadu was financed and used by the British colonialists as a means to undermine the independence movement. Kadu purported to represent “smaller” communities in Kenya; those who “feared” that the bigger communities like the Luo and Kikuyu would dominate them if self-governance was achieved by Africans.

After political independence, Moi lingered on in Kadu until the party was disbanded. Then, he joined Kanu and became Jomo Kenyatta’s loyalist. And within three years, Moi became the third vice-president of Kenya, having taken over from Joseph Murumbi who had succeeded Jaramogi Oginga Odinga but suddenly resigned due to disagreements with Kenyatta. Both Jaramogi and Murumbi quit over ideological differences with Kenyatta. However, Moi had no strong philosophical convictions and beliefs. What he fully understood and practiced was the politics of survival.

No amount of inconveniences and roadblocks the Kiambu Mafia constructed in his path to stardom could stop Moi. He either gingerly circumvented or persevered through them. Along the way, he used the opportunities and privileges closeness to power accorded him to acquire wealth and retain a small loyal team that he could rely on. Charles Njonjo and Simeon Nyachae fall under this category. So that when Kenyatta eventually died in 1978, Moi was able, through a mixture of luck and circumstance, to assume power. Like a true genius, Moi used the aborted 1982 coup attempt to consolidate power and crash perceived or real threats. Soon all political parties except Kanu were banned and opponents detained, exiled, killed or reduced to penury. Moi increasingly used his power to extend control over the economy, social and cultural spheres. “Tawala Kenya” and “Nyayo” songs were pervasive on the airwaves. Print media fell under the Nyayo spell. Before long, Moi and his coterie focused on public land as a theatre for control and a source of personal wealth. Loyal politicians, senior army officers, diplomats and political fixers were rewarded with public land. In the process, forests, public toilets, roads – name it – were invaded, occupied and converted into personal property by the politically well-connected.

That is the origin of Kiptagich tea estate. Kiptagich is a massive tea estate with a modern factory located within the Mau forest water tower. It covers more than 5,000 acres. The tea estate is in public land. Apparently, Kiptagich “belongs” to former President Moi. Public records disclose that Moi never paid a dime for the land; never invested a penny to clear it; never spent anything to buy seedlings; and never purchased the factory equipment. In other words, the land, tea plantation and infrastructural developments belong to the public. It means that Moi has been extracting hundreds of millions of profits annually from a public asset without guilt. There are rumous that Kiptagich owes Kenyans billions of Shillings in unpaid taxes, workers paid from public coffers and Ministry of Works tractors working in the farm without payment to the government. 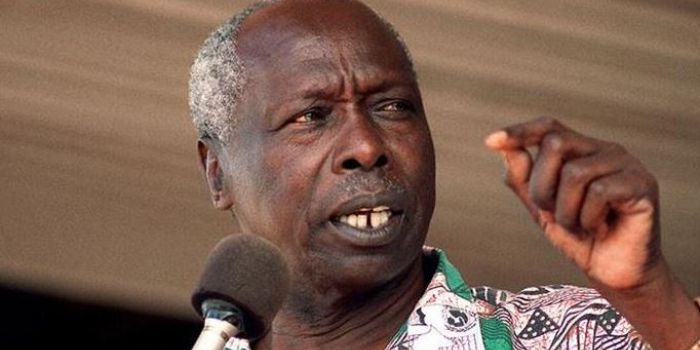 Understandably, Kiptagich is very close to Moi’s heart. He loves the farm and factory. They are his cash cow, so to speak. Any inkling that Kiptagich might be repossessed by the people of Kenya makes Moi not just nervous but violently confrontational. Yet no one – not even Moi – has claimed that he purchased the land or that it isn’t on the Mau forest complex. Moi and his supporters have not indicated that the proceeds from the tea estate are being donated to charity or used in the public interest. If Moi bought the land, he has not stated from whom and for how much. However, if he simply took the forest land when he was President, he must still explain to us why he did so. Kenyans are also interested to know why he deserves compensation of Sh 760 million for public land he has been unlawfully profiting from. 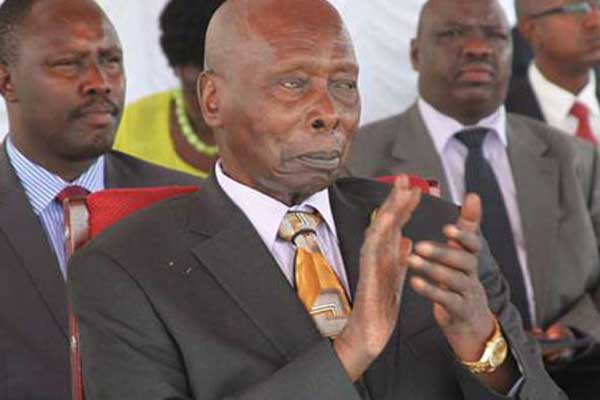 After Moi has produced credible answers on the Kiptagich tea estate, we should also ask him a follow-up question on how he acquired Kabarak University. Later, we will seek explanations from the intractable genius about the construction and use of Nyayo House torture chambers.

*The writer is a Barrister & Solicitor in Canada & Advocate of the High Court of Kenya. He is also the Advisor of the Prime Minister on Coalition Affairs & Joint Secretary for the Permanent Committee on the Management of Grand Coalition Affairs.