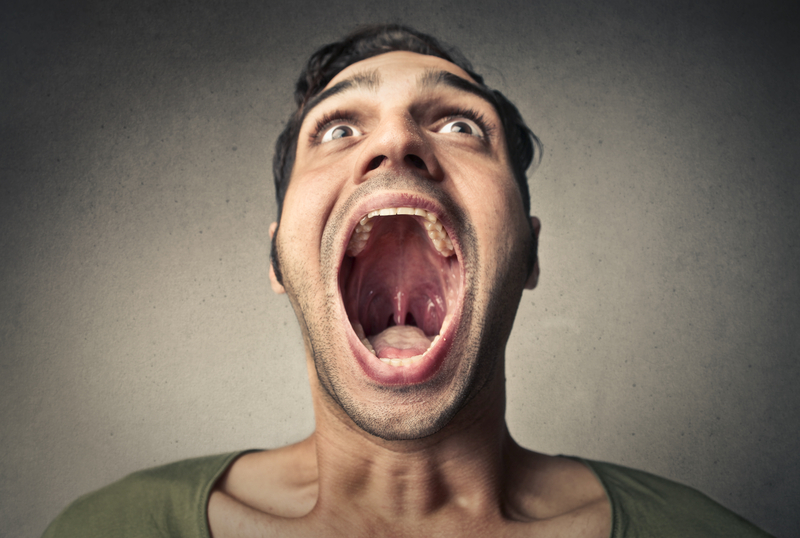 Even though there are some obvious signs during intercourse that a dude is about to blow his load   increased thrust speed, labored breathing, that thing where they put the entire weight of their body on your body   it seems like men everywhere usually announce the event verbally, too. “I’m gonna come!” all members of the male species utter just before ejaculating.

But what purpose does this curious habit serve? Is it necessary? Does it benefit the greater good? Do women do it, too?