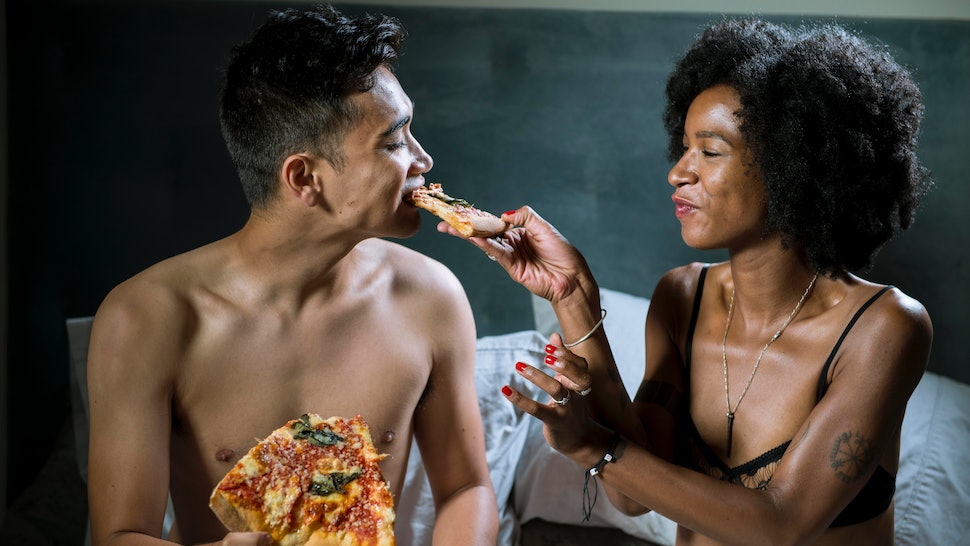 Look, I’m a dude, but men’s collective declaration that they don’t understand women’s hints seems suspect. For one, it’s self-infantilizing. Why insist, at the risk of being called “dumb” or “clueless,” that you don’t understand conversational subtlety? Second, it’s unnecessarily gendered. Everybody misreads body language and misses obvious cues from time to time  it’s not solely a “guy thing.” Third, and most importantly, it’s objectively false. Men pick up on hints all the time  I literally just ended a conversation with a male friend by looking anxiously at a clock

And if that weren’t confusing enough, a small, but a warring faction of men claim that guys understand hints just fine, they simply choose not to act on them.So what the hell is going on here? Why do some men insist that conversational subtleties elude them like a balanced meal, while others purport to be above their influence? More importantly, will we ever be able to put to rest the tired cliché that men can’t understand women?

A hint is an “indirect means of communication designed to get the listener to get the message through their own internal process.” Most often, they’re delivered through body language, facial expressions, changes in vocal pitch or tone or verbiage that suggests something without revealing it.

Men are actually pretty bad at picking up on these things. This is particularly true when they’re delivered non-verbally.