Bandari plays Zoo Kericho at the same venue on Sunday, at Mbaraki Sports Club aiming to close the gap between them and the top position Gor Mahia who will be longtime rivals AFC Leopards.

The Dockers thrashed Tusker FC 3-1 on Thursday and will be looking for another Victory. 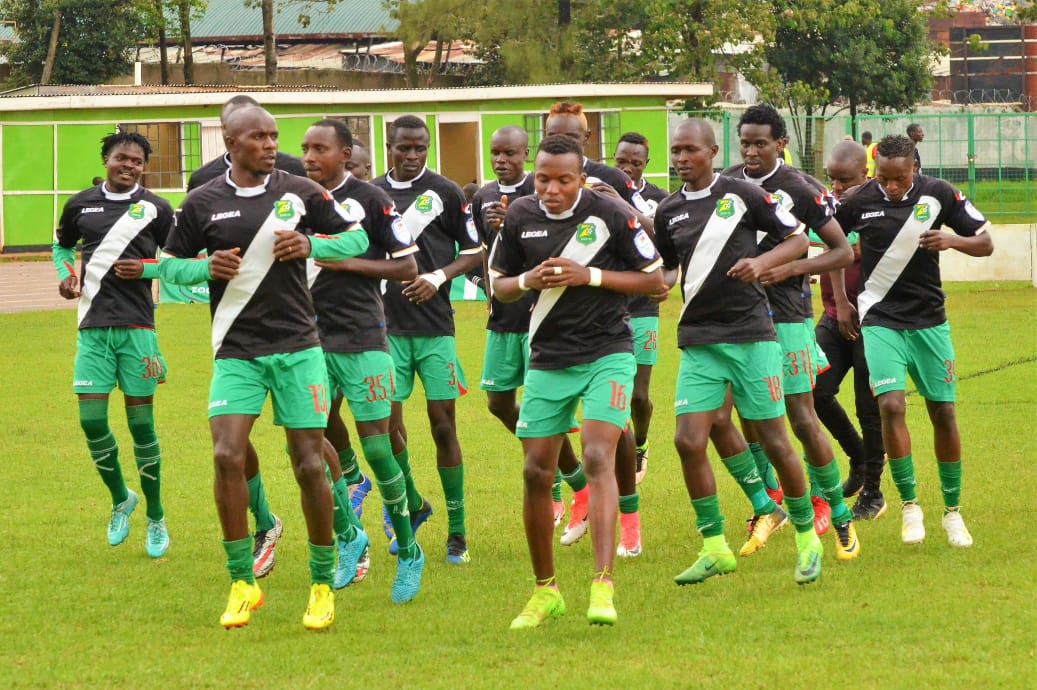 The Kericho-based side is currently placed in the promotion/relegation play-offs with 28 points after defeating Western Stima 2-1 on Wednesday.

Iswekha says the road to safety is still bumpy but with good preparations, his side will manage to get enough points to stay in the top tier.

“We have managed to collect maximum points against Western Stima and that will definitely boost our confidence. But we have to maintain the momentum and treat every game as a Cup final in order to survive,” Iswekha told Goal.

“Our next game will be against Bandari away; it will be a tough one but anything apart from defeat is welcome. We want to collect wins in our remaining games but if not, a point will work.”

The tactician has also asked the fans to come out and support the team during this critical period.

Two teams will be automatically relegated with the third last team going into a two-legged play-off with the team that will finish third in the National Super League (NSL).