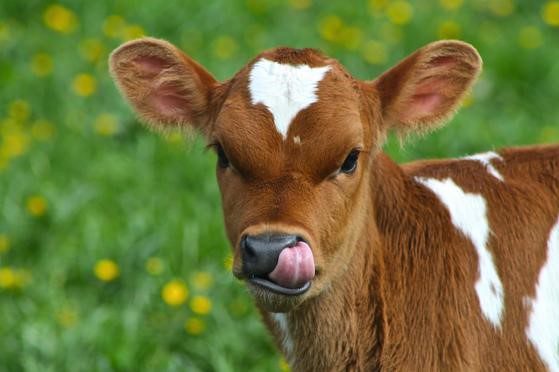 Have you ever visited those homes that sit on a small piece of land, maybe a 50by100 and marvel at the amount of activity that take place there? Kuna kuku hapa, sungura side ile, bata pale, nguruwe juu ya ghorofa, mbuzi kwa fence na ng’ombe katikati?

As door to the cattle shed opens, Baha and Obama, the cows, mow loudly after seeing their three-months-old calves outside.

The dairy farmer, Martin Aswani who hails from Mwinaya village in Butere sub-county, explains it’s time for milking, but today he’s not milking since the cows are on medication and only the calves are allowed to suckle.

He says he has named each animal according to time and season he got them and it helps in record keeping, breeding and vaccination.

Mr Aswani developed a passion for farming while in primary school in 1985 and even bought two sheep which he later sold and bought a cow which he thought would be more profitable. 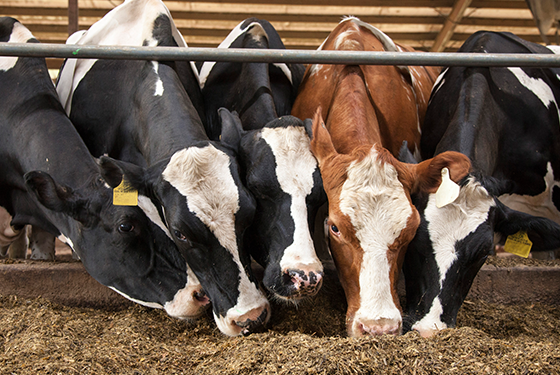 “I sold the cow and bought a Friesian and an Ayrshire. The Friesian produces more milk compared to Ayrshire. The secret to high milk production is a good diet and ensuring the cows drink enough water at the right intervals,” he explained.

In a month, Aswani pockets between Sh20,000 to Sh50, 000 from milk sales with each cow producing at least 15 litres of milk daily. 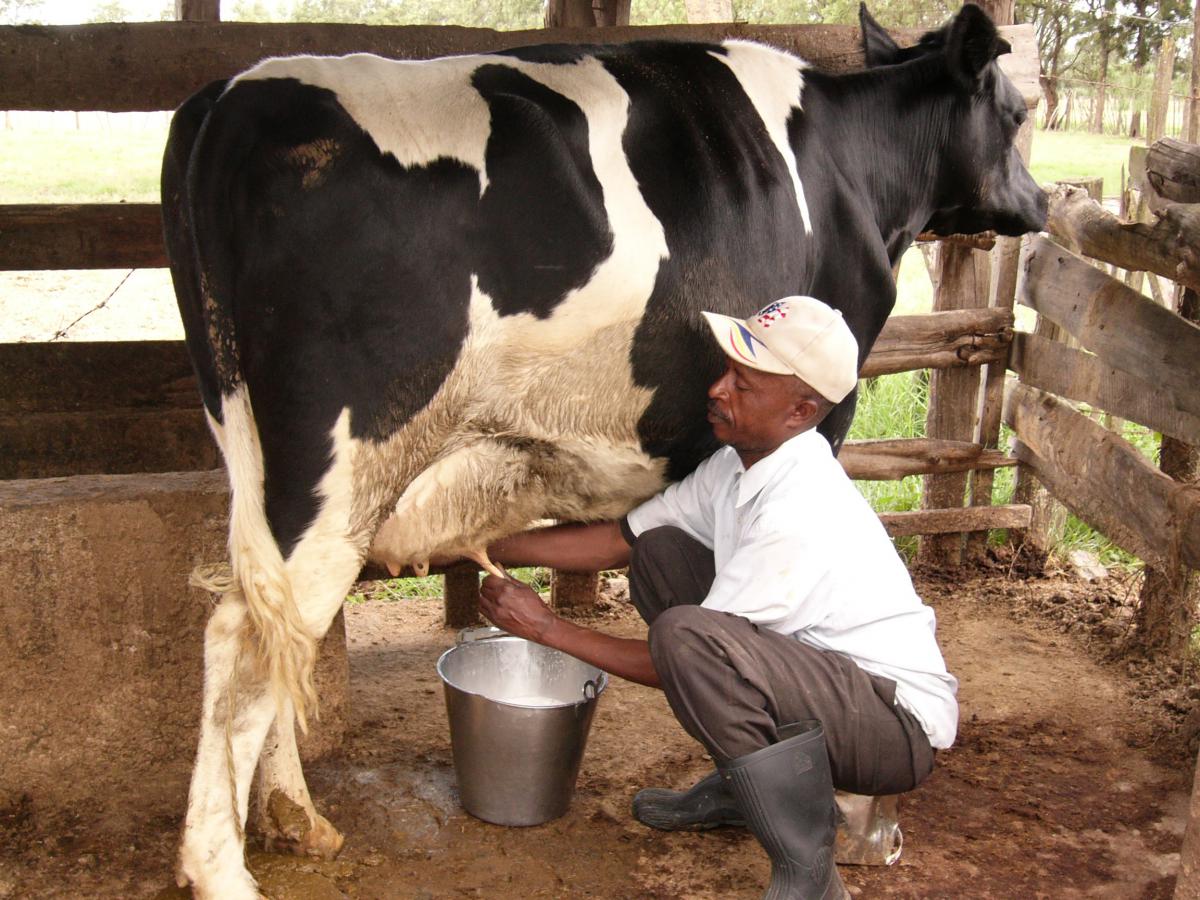 “I am currently milking two cows, thrice daily at 5am, at noon and 5pm with a litre going for Sh60.  The milk production varies with climate and feeding. During the drought season, the production goes down but when it starts raining, I get more milk and that means more cash,” he said.

He gives the cow sugarcane stalks and nappier grass which he claims make the milk thicker and tastier. Each cow takes 40 to 42 litres of water a day and licks 35kg of dairy meal in two weeks.

“I use local herbs, Desmodium and Tithonia to spice the feeds. I also give them a vegetable surplus called amaranth which is rich in protein. In addition, I make silage from maize stalks which I add molasses to make it tastier and help increase milk production,” he noted.

He opted for zero-grazing which works out well in a quarter–acre piece of land. The cowshed consists of a milking cage, a feeding trough and a sleeping cage.

The cows are housed separately according to their age with the drainage channels built in the sheds to help drain the waste to a nearby pit.

“We have separated the two so that the calf does not suckle. The cowsheds are cleaned daily to avoid contraction and spread of livestock diseases caused by poor hygiene,” he said.

He said the cows provide manure for the crops and he even sells part of it to the community and institutions at Sh20,000 per lorry.

“If you take good care of your animals, you won’t have to worry of getting money and food among others family needs,” he said.

“I am lucky that diseases have never really been a challenge on my farm due to the minimal interaction of my animals with others. I also make more money from selling heifers at between Sh85,000 to Sh150,000 depending on their age,” he said.

Aswani also advised fellow farmers to limit their herds to a few saying it is easy to manage and the returns are high.

“Before you set up a dairy farm, you must have passion and be keen to learn more from other successful farmers. You also need to plant fodder and have sufficient animal feed,” he added.

His main challenge is feeding and breeding. “I tried using Artificial Insemination method but it didn’t work and I had to look for a bull. I am glad the Ayrshire gave birth to two female calves,” he said adding that he regularly visits established dairy farms and institutions to add his farming skills.

Aswani plans to venture into yoghurt making in future.