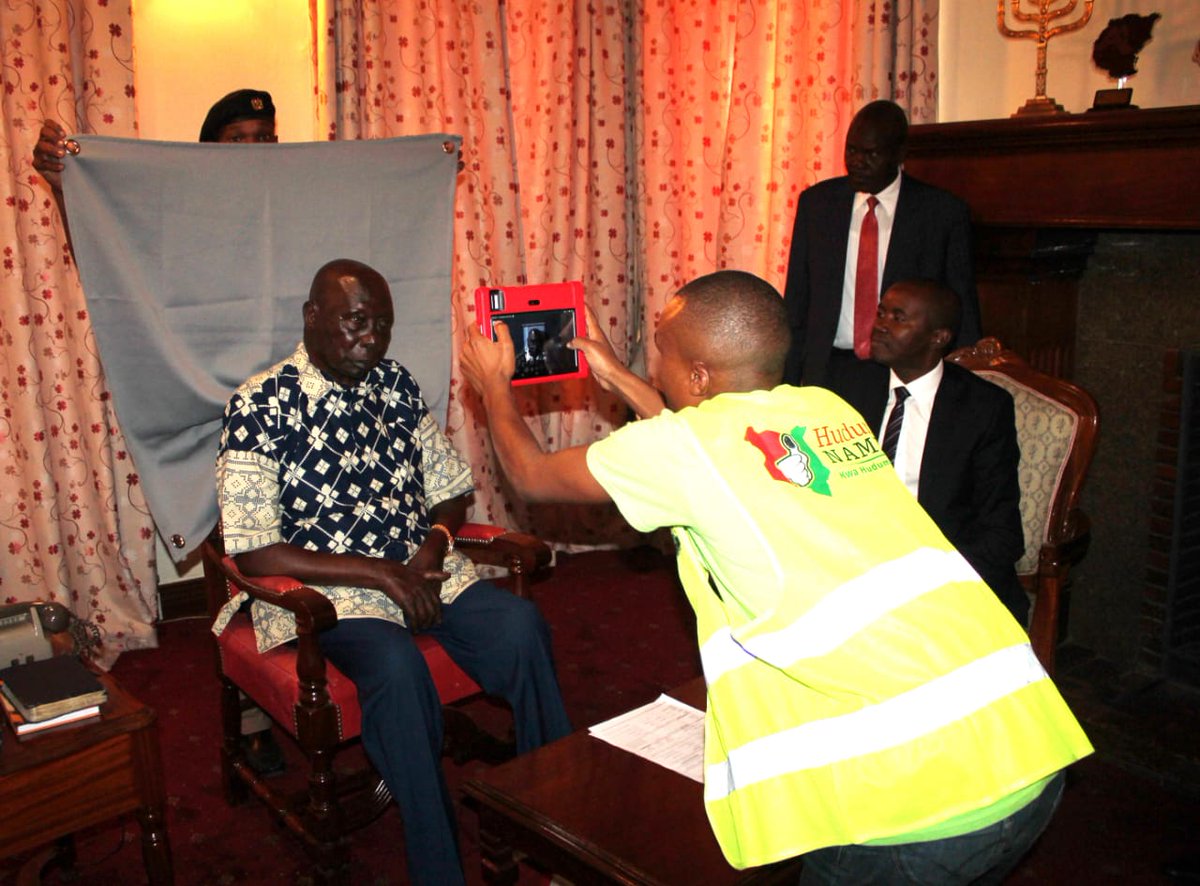 For the last two days, Kenyans have been rushing and queuing in the long line ready to register for Huduma Namba which has been ongoing for the last 5 weeks.

Well, Kenyans will always be Kenyans no matter what. Reports have emerged that former President Daniel Toroich Moi registered for Huduma namba on Friday a day before the deadline.

“Ex-President Daniel Moi among those registered for #HudumaNamba today as Kenyans rush to beat tomorrow’s deadline.”

The Ex-president who retired to his home in Kabarak was last seen during the wake of his late son Jonathan Moi who passed on about three weeks ago.

As the deadline fast approaches Kenyans across the country have been spotted in long an ending ques waiting to get registered.

This came after Interior Cabinet Secretary Dr Fred Matiang’i said that the registration politics will not be extended after May 18th. While speaking to the Media the no-nonsense CS said that 31 million Kenyans had been registered by Monday 14th which is 65% of the Kenya Population. 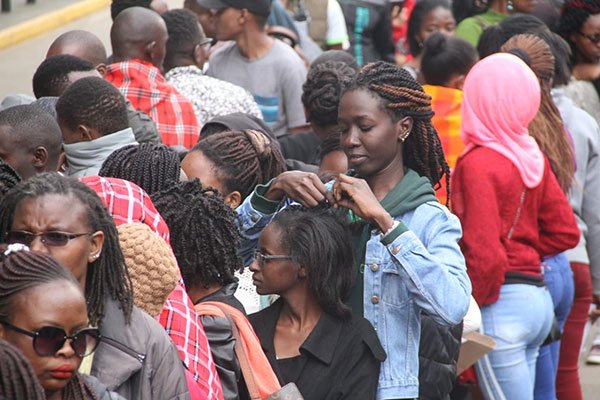 However, Kenyans have been opposing the process claiming that they are forced to register yet, in the beginning, it was termed as a voluntary affair. As much as its voluntary Matiang’ i has warned Kenyans that those who will not obtain the Huduma Namba will have a hard time securing government services.

“We don’t want to force you to register, just like we cannot force you to take a KRA pin number… We have come to a regime where we want a Huduma Namba so that when you go to the Huduma Centre, your details can be accessed very easily.” Said Matiang’i