As details of the cold stab of Murang’a prison warden continue to emerge another more shocking angle has been revealed in the development.

Apparently chief suspect David Ochieng in murder of warder Pauline Wangari, has stabbed himself in attempted suicide, police who are searching his home have revealed.

Ochieng, 24, stabbed himself in the abdomen with a kitchen knife as detectives conducted a search in his house located at Maringo in Makadara Constituency. 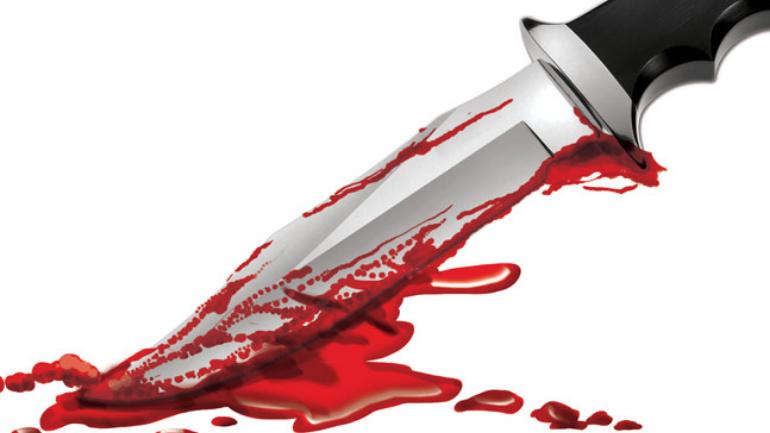 Murang’a Law Courts had earlier Friday granted DCI officers permission to conduct a search in the suspect’s house as part of investigations into Wangari’s killing.

Murang’a police commander, Josephat Kinyua, confirmed the incident to reporters, saying DCI officers, who were conducting the home-search, swiftly took Ochieng to hospital after he drove the knife into his abdomen at 3 pm Friday.

The suspect, a mechanic-cum-artiste, lives alone in the house.

An officer conversant with investigations revealed Ochieng’ spent the night with Wangari and they might have picked a quarrel.

The two met on social media, where Ochieng’, a musician, organised and visited the prison warden.“She may have died after they differed in the night and he stabbed her severally,” revealed the officer.