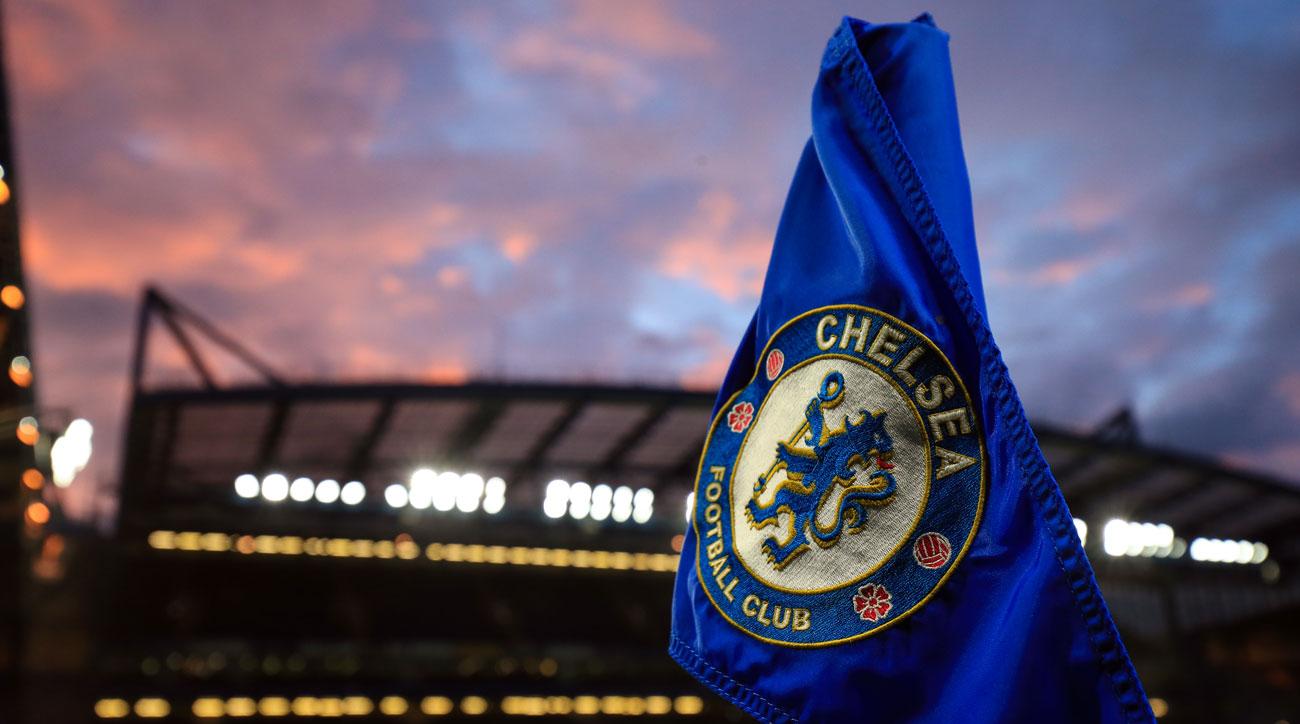 The Blues are confident that they have the ability to hold on to two of its loan stars without contravening their FIFA-imposed embargo on bringing in new players, with football’s governing body having turned down the Premier League outfit’s appeal to delay the ban.

The Stamford Bridge side are confident they can retain two loan players without falling foul of FIFA’s embargo.

Chelsea can sign both Mateo Kovacic and Gonzalo Higuain despite the club’s transfer ban but have only just begun talks with the Croatia midfielder, Goal understands.

Chelsea have taken the next step in trying to overturn and suspend the sanction by appealing to the Court of Arbitration for Sport (CAS) and could hear back shortly before the Europa League final in May 29.They have, however, seen the Premier League transfer window reopen on Thursday without the ability to sign players.

Maurizio Sarri wants to retain both Kovacic and Higuain – despite concerns over the latter’s form – and the pair are understood to be keen on staying having fallen out of favour at their parent clubs. Real Madrid are prepared to sell Kovacic to help raise funds for a summer overhaul following a disappointing season by their own high standards, while Juventus see no future for Higuain in Turin.

In Kovacic’s case, a move is already being explored and a fee could be agreed to convert his current loan into a permanent deal without a need for Chelsea to re-register the player on the electronic TMS system used to process transfers.

However, Sarri’s future at Stamford Bridge is far from secure, slowing the club’s operations in the transfer market.

Indeed, a third-place finish, Champions League qualification, a Carabao Cup final appearance and a Europa League win still may not be enough to see the 60-year-old remain in west London long term.

Sarri’s future would have more of an effect on any deal for Higuain, as many at the club remain unconvinced by the striker, who has bagged only five goals since joining in January.

One other positive is Chelsea’s ability to recall loanees such as Michy Batshuayi and Tammy Abraham, who have been plying their trade at Crystal Palace and Aston Villa, respectively, even if a ban does end up being fully imposed this summer.

Alvaro Morata, meanwhile, will not be able to be recalled from his loan at Atletico Madrid.

Ruben Loftus-Cheek’s recent Achilles injury will likely see the England midfielder out for between five to nine months, leaving the club more in need of securing Kovacic for the long term.