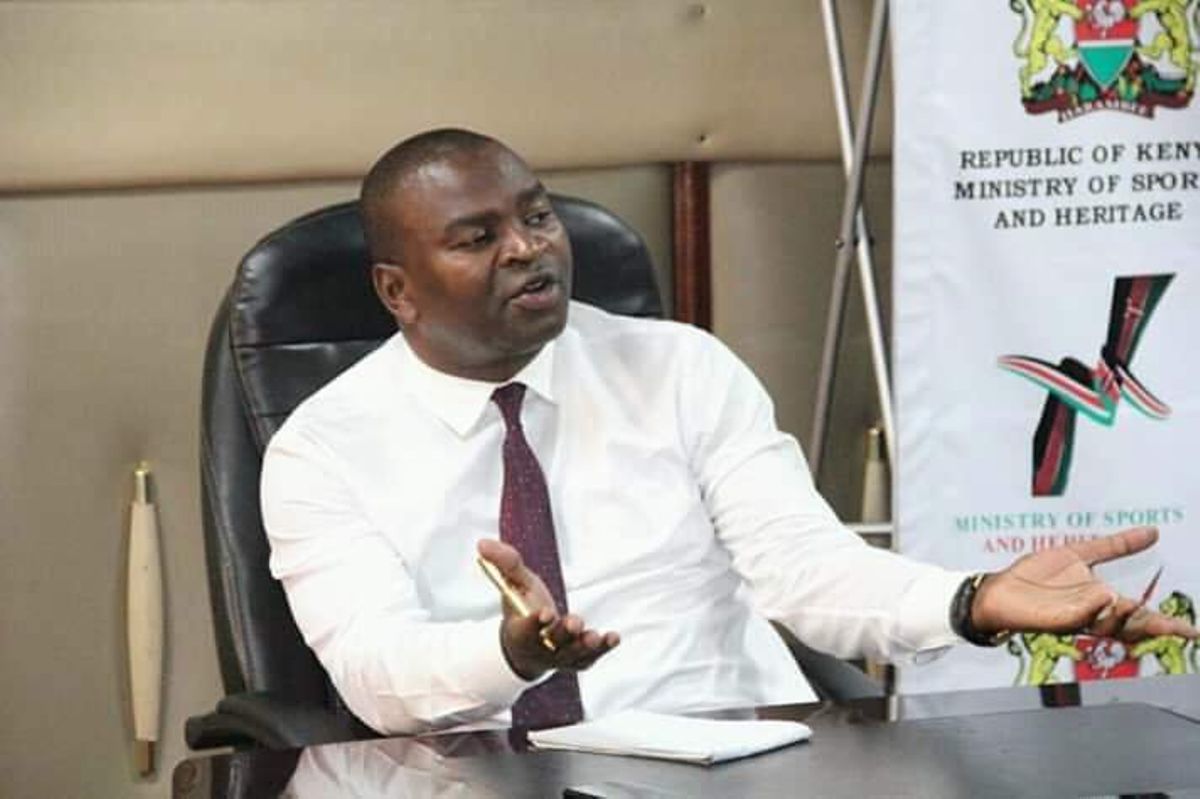 At one time former CS Rashid Echesa thought he is a demi god and above everyone to an extent of insulting Raila! Today evening he was picked like a rat 🐀 in Malinya😁😁siasa mbaya maisha mbaya!

In October last year, the former sports CS Richard Echesa was summoned by police after three journalists alleged that Echesa paid them to manipulate photos of Kakamega Senator Clephas Malala with a naked woman. 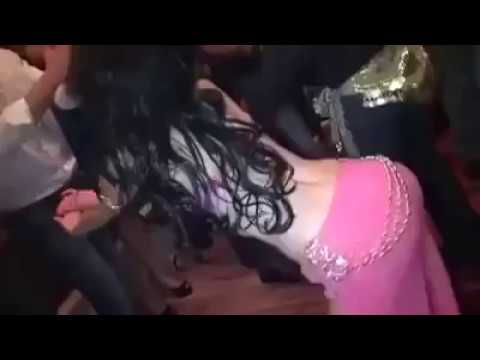 he class seven drop out had earlier in the year fallen in with detectives he was accused of issuance of work permits to Pakistani belly dancers in what police believed was a human trafficking ring.

Before his firing, his acknowledged hisrelationship with suspected conman Henry Waswa who is in court for defrauding tycoon Naushad Merali by mimicking President Uhuru Kenyatta’s voice. 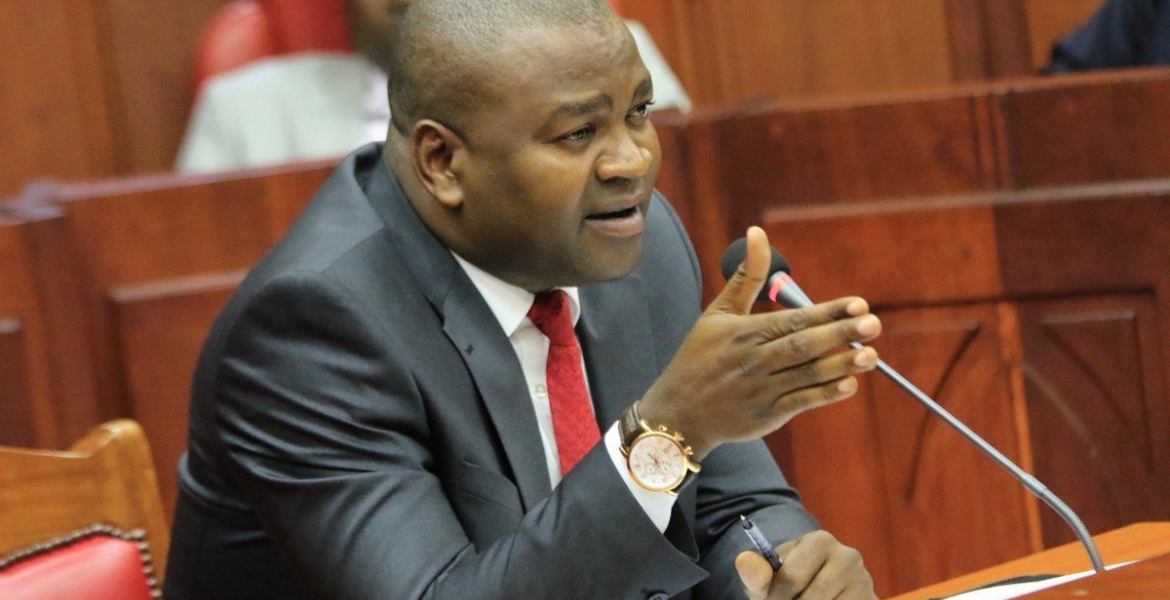 Echesa was arrested moments after leaving a meeting in Malinya, Ikolomani where DP William Ruto had addressed area leaders including Bonny Khalwale who later announced his defection to Jubilee party.

Echesa was taken to the Kakamega Central Police Station and is reportedly being interrogated over the recent Matungu killings that left 12 people dead.