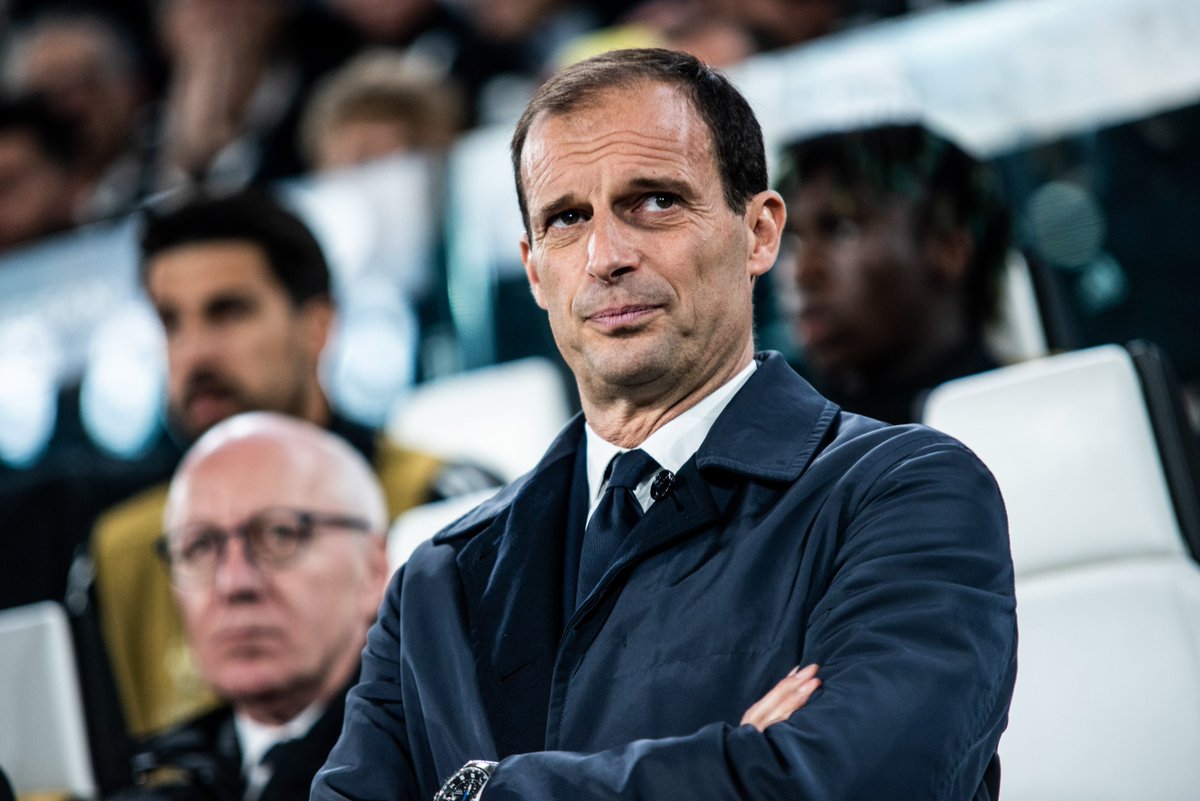 The outstanding coach just announced that he will be leaving the Seria A giants at the end of the season. After five years with the ‘Old Lady’ Allegri, won 11 major titles, five Seria A  trophies, four Copa Italia and two Supercopa Italiana.

No reason has been given for Allegri’s departure but reports in Italy have claimed this week that he has clashed with Juve’s sporting director Fabio Paratici and vice-chairman Pavel Nedved.

Allegri’s job at Turin to a turn for the worse when Juventus were knocked out of the UEFA Champions League by Holand side Ajax.

But now that will no longer be a Juve next season, the serious question is what’s next for him?

The Italian had already been linked with joining several club one being Chelsea, and of course, fans had something to say about that.

Keep Allegri Away From Chelsea Football Club. They’ve looked bang average in the Champions League and that’s with having one of the Top 3 Players in the World

Allegri is officially leaving Juventus at the end of the season.

I'm not saying it is going to happen but would you be surprised if Chelsea got rid of Maurizio Sarri and replaced him with Allegri? Roman does love an Italian manager… pic.twitter.com/BcIaxdlq7n

Others had a different opinion.

Max Allegri would surely attract a lot of clubs such as
1. PSG
2. BARCELONA
3. CHELSEA
4. BAYERN MUNICH
5. MANCHESTER UNITED
Wish he announced last year he would have been coaching Arsenal by now.

My take
Allegri would most likely join PSG.

Allegri has yet to reveal what he has planned next or if he is even sure he knows what he wants to do.

We wish him all the best through.