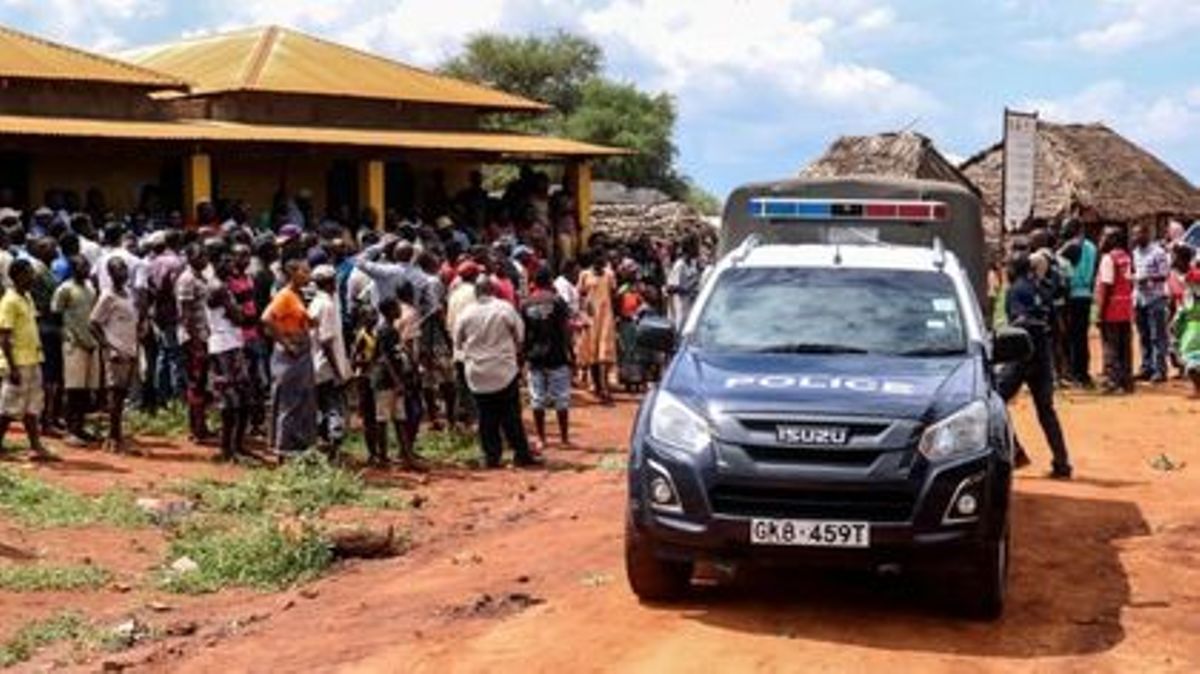 Police are appalled at the manner in which a Machakos woman was found raped before being brutally killed.

The woman who is said to have been living alone in Kalama location in Machakos was found Thursday morning half-naked.

What’s more, area Chief Muithi Mutisya said the woman, who was living with a disability, was found dead with crutches inserted into her genitalia.

The body was transferred to Machakos Level 5 Hospital, with preliminary police reports indicating she was raped before being killed.

Her close neighbours live just 10 metres away from her. The murder comes in the wake of widespread murders which have happened in the past week including that of a prison warder in Murang’a.

Ms  Pauline Ngoi Wangari’s decomposing body was discovered in Kiharu estate after what police believe to be a murder that took place in her house.

A CCTV footage has since revealed that a person clocked in the house at 9 pm and left the premise at 3 am stealing the TV set and Pauline’s purse.