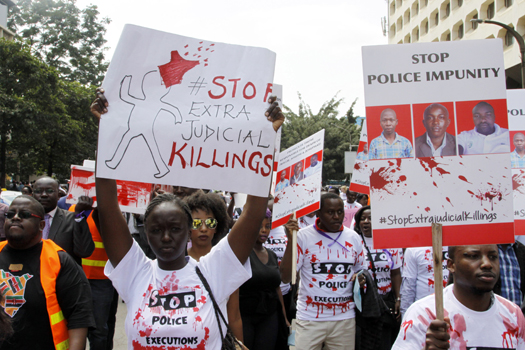 Police officers suspected to have participated in the gruesome murder of a lawyer, his client and a driver have been denied bail for the second time.

The officers have been held since the heinous crime happened in 2016.

A week later, their bodies were pulled out of Oldonyo Sabuk river in Machakos County stashed in gunny bags. 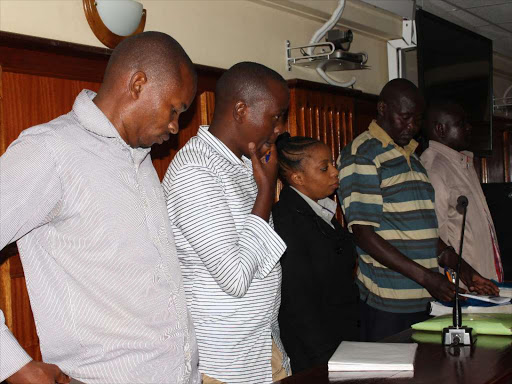 Peter Ngugi Kamau, the fifth accused person, is said to have confided to investigators how the deceased advocate and two others were kidnapped, brutally murdered and their bodies dumped into a river.

Justice Jessy Lesit said nothing had changed since the officers applied for bail in the first instance.