The Orange Democratic Movement (ODM) party is under financial crisis and cannot fund its activities.

This is according to the Secretary-General Edwin Sifuna who emphasized that the party needs up to Sh50 million monthly to fund its activities around its branches countrywide.

The party official blamed the government for alleged failure to release funds meant for political parties.

He said that the party only receives Sh120 million per month yet it is entitled to one billion shillings.

“This is like a drop in the ocean and too little to make an impact. We are starved of funds that we are entitled to by the National Treasury. We don’t know why.

“We are currently owed Sh5 billion by the government since 2013. We need the cash to carry out civic education and run our affairs,”he said.

The Political Parties Act stipulates that qualifying political parties should be given 0.3 per cent of the national revenue to share. 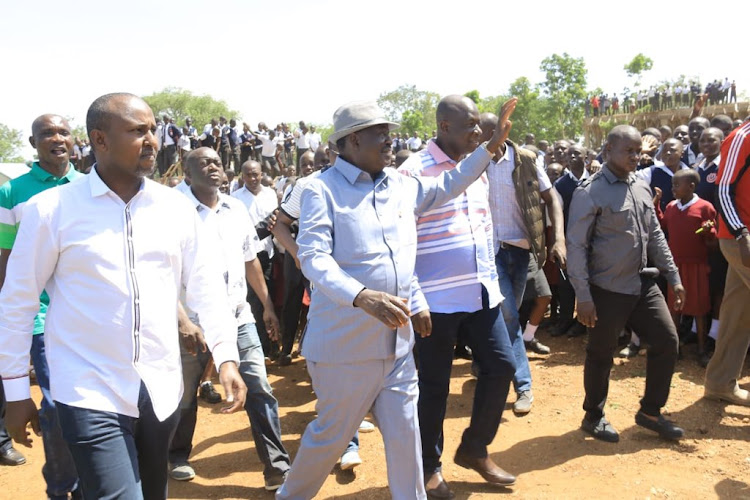 This is meant to entrench democracy within parties instead of letting loaded figures be favoured.

The Act directs that 80 per cent of the Fund be distributed proportionately, considering the total number of votes garnered by each political party in the preceding General Election.

In the 2017/18 year, Jubilee was to receive the lion share of the fund considering its numerical strength in all the national legislative houses.