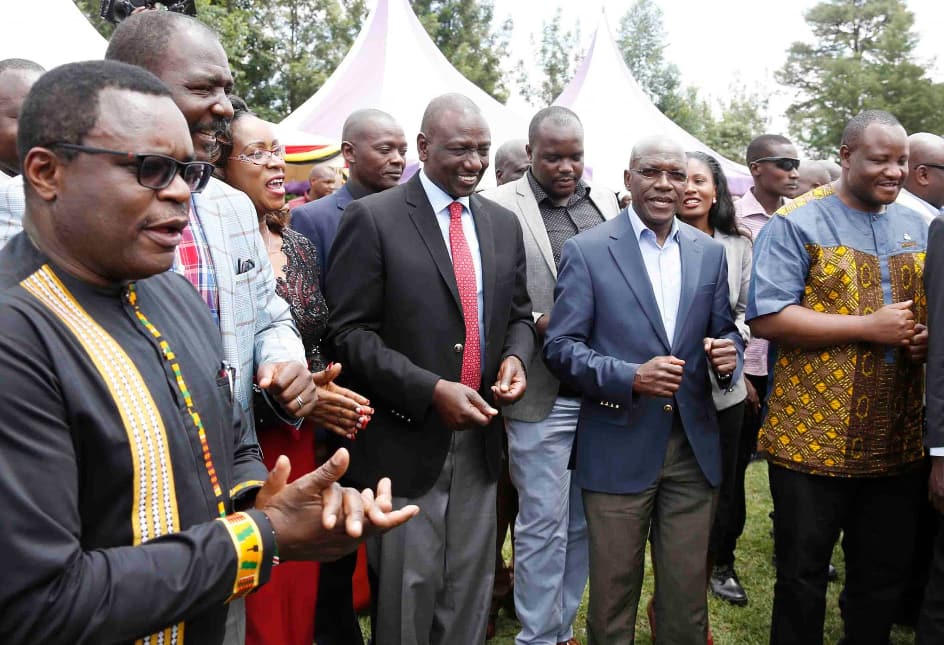 Deputy President William Ruto is on Sunday 19th expected to land in Bumula constituency of Bungoma county as he once again embarks on his popular Western Kenya tours in a bid to spread Tanga tanga gospel to the locals.

The Deputy president who is expected to lead a fund drive function geared at empowering women from the region; Bumula Constituency Women Groups Empowerment Funds Drive will be hosted by Bumula constituency Member of Parliament Moses Mabonga.

His ambitions to run in the 2022 General Election has so far received a major boost after 15 MPs from western Kenya region said they would campaign for him. Led by Malava MP Malalu Injendi, the legislators have said Ruto had shown admirable resilience and competitiveness in his political career that could only be rewarded by clinching the top seat. 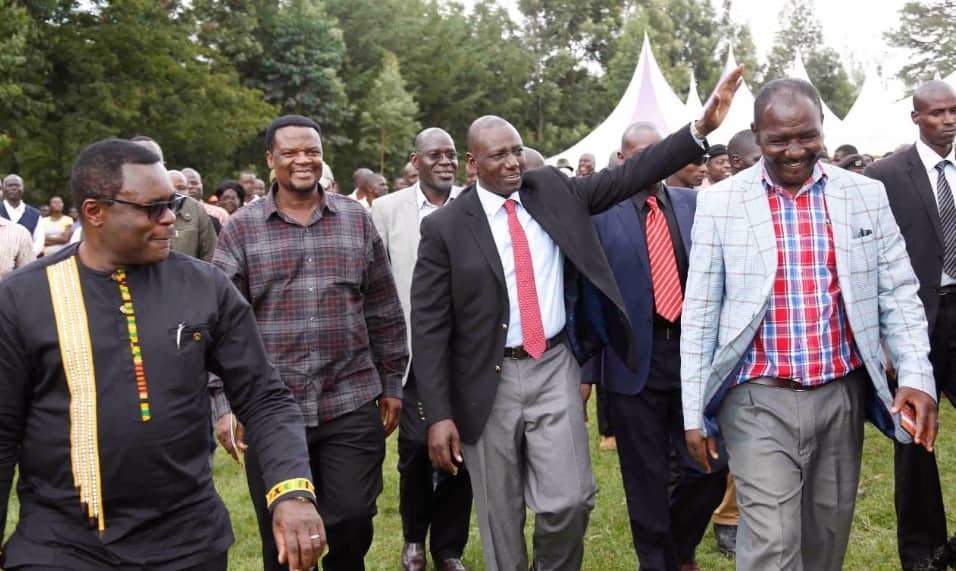 “This time around, we have to get it right by being at the centre of the formation of the next government. And the surest route to that is supporting the deputy president. That way we will develop,” said Injendi in a past function.

Ruto has been hailed as a politician who is development minded where the MPs cited dozens of development projects he had launched across the country.

Other leaders who have decamped to Ruto’s side from Western and promised to whip their political backyards to dance to Ruto’s tune were Justus Murunga (Matungu), Benjamin Washiali (Mumias East), Didmus Barasa (Kimilili) and Sirisia legislator John Waluke. 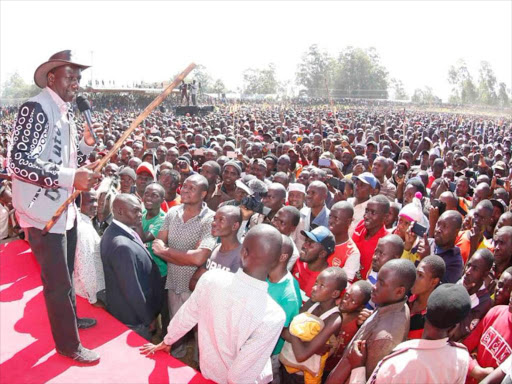 President Uhuru Kenyatta, whom it was largely expected would front his deputy to the seat, has, however, strewn more confusion on the subject. Uhuru who stated his choice for a successor would be a shock to many has so far embraced opposition leader Raila Odinga leaving his deputy William Ruto in the cold.