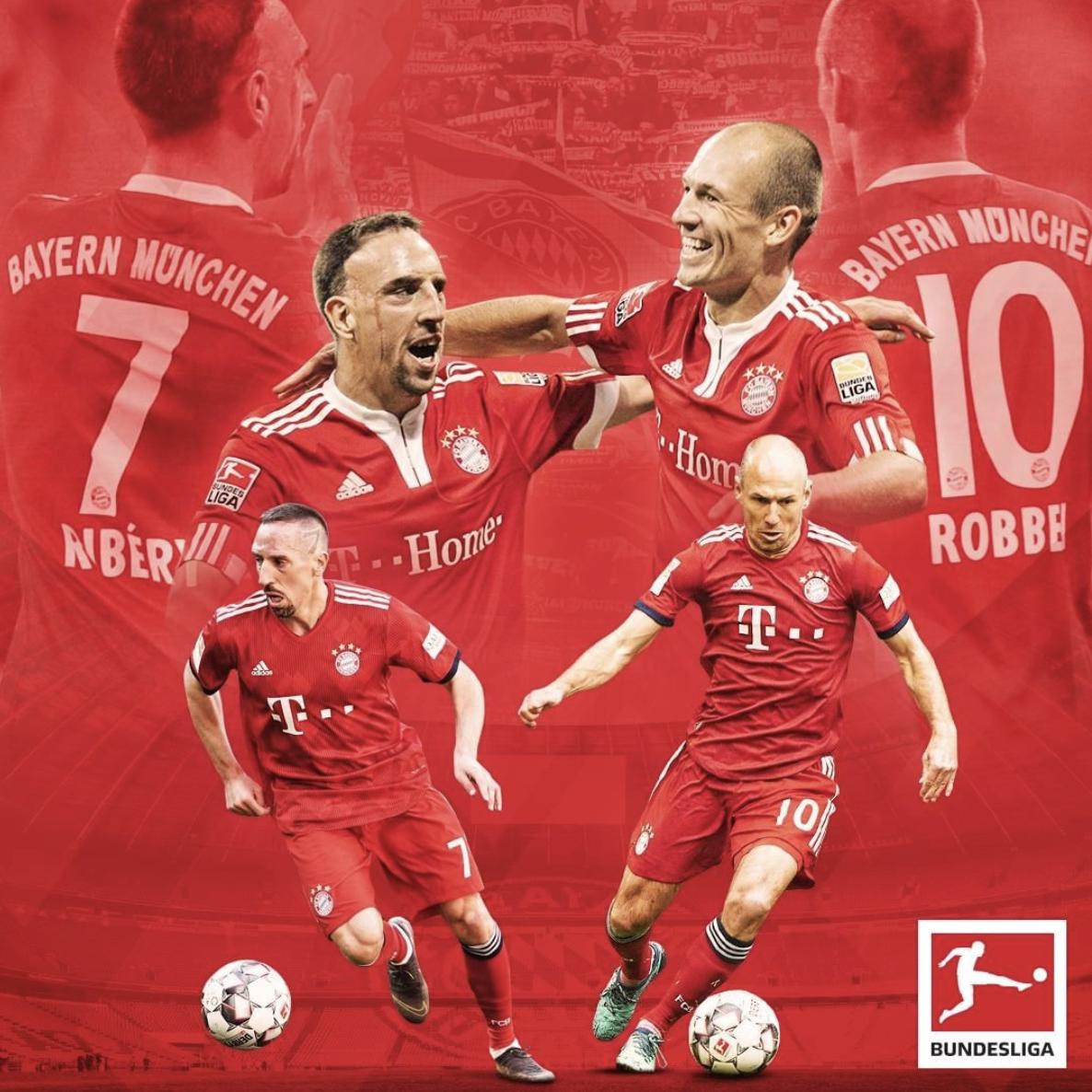 Bayern Munich coach Niko Kovac has hinted that departing veterans Arjen Robben and Franck Ribery will not be in the starting eleven for their final Bundesliga appearance against Eintracht Frankfurt on Saturday.

Bayern need to avoid defeat against Frankfurt if they are to secure a seventh successive Bundesliga title, and Kovac suggested on Thursday that pragmatism may come before sentimentality when it comes to Robben and Ribery. 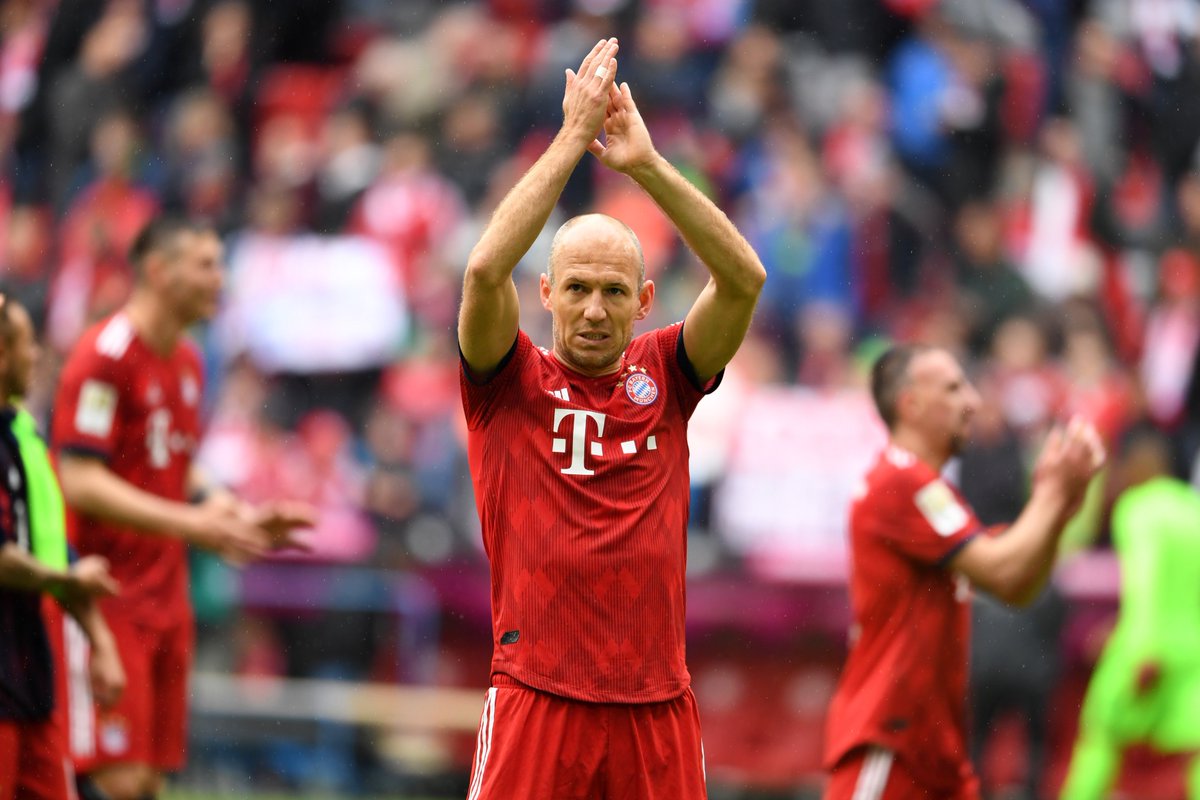 “As a coach you always have to be a coach on the one hand and a human being on the other, and they are not always compatible,” said Kovac.

At a press conference on Tuesday, Robben had voiced his hope of making one final start for Bayern at the Allianz Arena, and joked that he would score two goals if he played 90 minutes.

The Bayern coach said he had already spoken to both Robben and Ribery about their roles on Saturday, but refused to confirm whether they would be in the starting line-up. 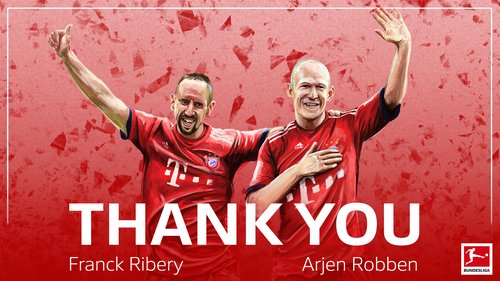 “I am going to leave you in the dark on that one,” he told reporters.

Kovac confirmed that James Rodriguez would be unavailable against Frankfurt, and said Thiago and Joshua Kimmich hoped to return to full fitness in time to play.

Goalkeeper Manuel Neuer, who has been out with a calf injury since April, is also expected to miss out.

Bayern hope to wrap up a league and cup double in the next two weeks, but their success has not stopped questions about Kovac’s future.

Amid speculation he may be fighting for his job, the Bayern coach made an emotional plea for more empathy in football on Thursday.

“I have learned how difficult it is to stay a normal person,” he said of his first season at Bayern. “We have to learn to have more empathy.”

“If I slap you, then the pain will fade after a while, but it will be worse for the soul,” he told reporters.

“We have to see the person in front of us and not just pile in all the time.”