France Ligue one side Lyon is on the verge of recruiting a new manager the next season beckons and their target is former arsenal and ManchesterCity assistant manager, Mikel Arteta.

Former foul-mouthed Chelsea and Manchester United manager Jose Mourinho is also in the list of those that the club seeks to recruit but the President Jean-Michel Aulas says he wants a coach who is “directly compatible with the project of Lyon” next at the helm. 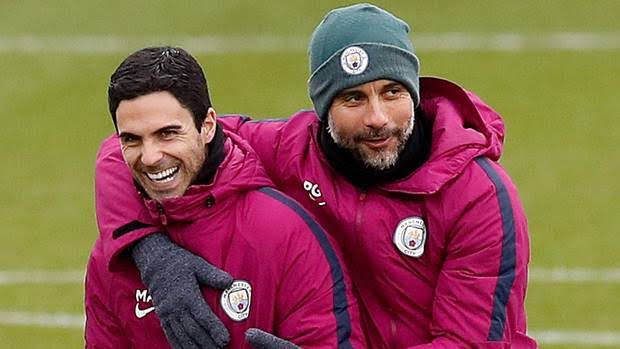 Spaniard Arteta looked set to leave The Etihad last summer as he was strongly linked with a return to old club Arsenal following Arsene Wenger’s departure but Unai Emery pipped him to the post and he decided to remain working under Guardiola for another season. 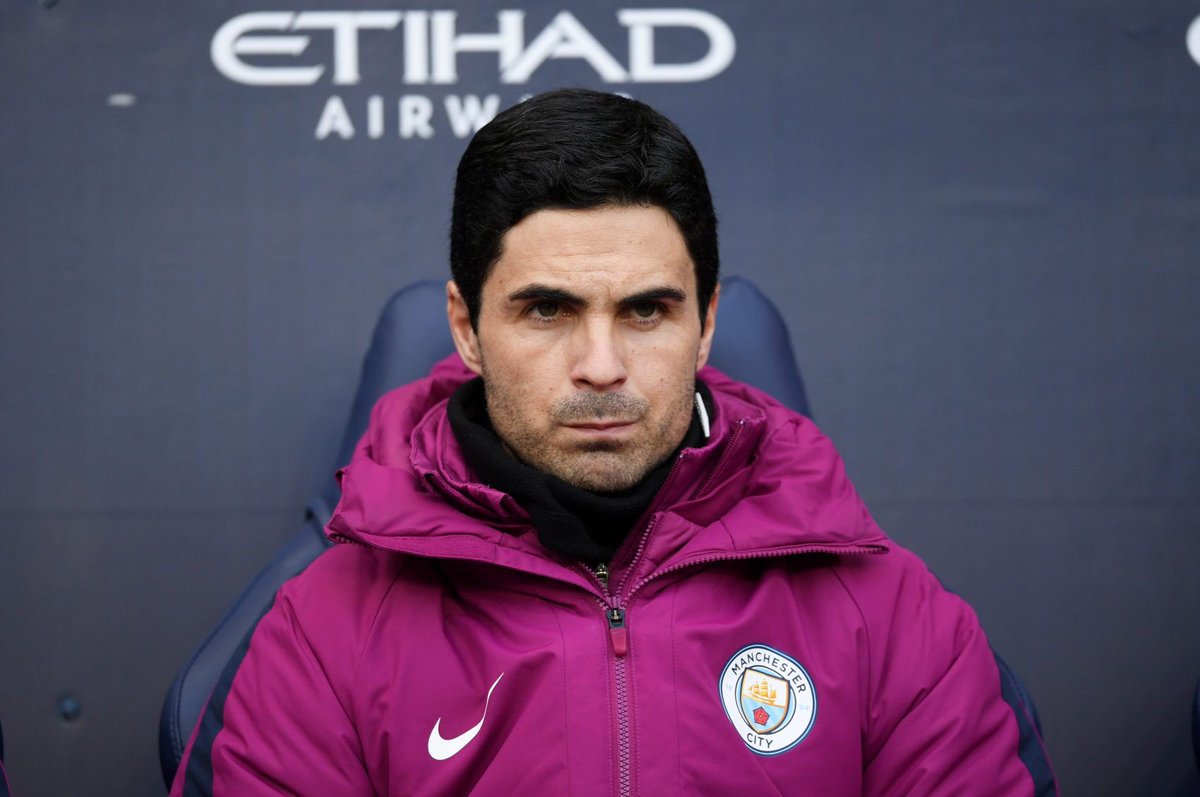 The duo has just led City to a second successive title and they go into Saturday’s FA Cup on the verge of becoming the first team to complete a domestic English treble.

The former Arsenal player Arteta, 38, has worked under Pep for three seasons but says he is mature enough to manage himself.

And if the French giants make an approach the 37-year-old ex-Everton and Gunners midfielder could find it too tempting to reject.

When red came to visit blue, who sent Goodison Park wild with two!

He played for the club between 2005 and 2007 alongside Juninho who has just been named new Sporting Director at the Groupama Stadium.

If Arteta is going to be named the next manager for the club he will become one of the young managers to manage a club in Europe with the likes of Andre Villas-Boas, Gareth Southgate, Roy Keane, and Chris Coleman among other having been managers in their early thirties