Bahati and Diaba Marua have been hiding the baby bump that was seen during their Dubai vacation.

Diana Marua is expecting her second baby after their firstborn, Heaven Bahati.

Fans have been criticizing Diana Marua for being older than Bahati by five years but it is about time they accept that and move on. 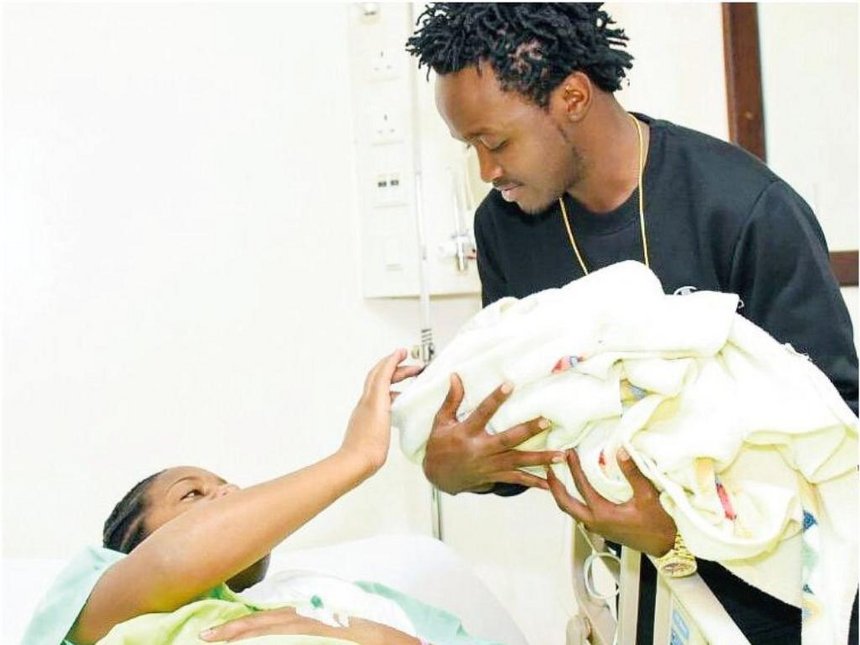 Three years down the line, they were attacked by netizens and some even said they will not last long with the phrase “mtaachana tu”.

Well, they are three years into their marriage and strong, expecting a second baby.

Diana Marua has been recognized as a mother and appeared on the True Love Magazine which is East Africa’s biggest magazine.

Through his Instagram account, Bahati admitted to having been work hard lately and his blessings are underway as his wife is heavily pregnant.