What is an arms race? An arms race is when two or more nations are competing for superiority (who can beat the other and with what) and they end up developing and accumulating weapons in preparation of beating one another.

The last time there was arms race, was 1991. It started in 1947 and it was between the US and the USSR(Russia). The two countries made weapons in preparation to beat each other for 44 years but they never did. It is quite surprising to hear that East Africa is having an arms race. Are we preparing for war? Who wants to beat who, and why?

Kenya is going to spend Sh23.7 billion on weapons acquisition for the financial year starting July in a regional arms race that has seen neighbouring Uganda increase its arsenal spending. 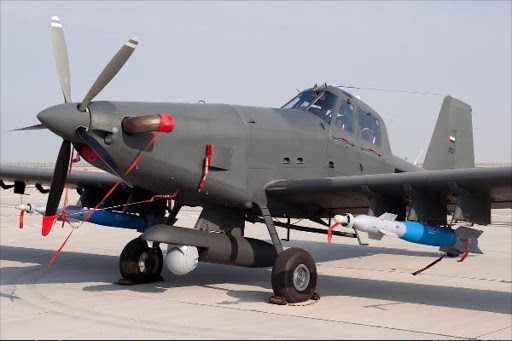 Budget estimates before MPs for review show that Kenya’s military spending will rise from the current year’s Sh109 billion to Sh121 billion in the financial year that starts on July 1.

Of the Sh121 billion spending proposed for the Kenya Defence Forces, Sh23.7 billion will go into buying military hardware in what the Treasury calls “defence modernisation”. 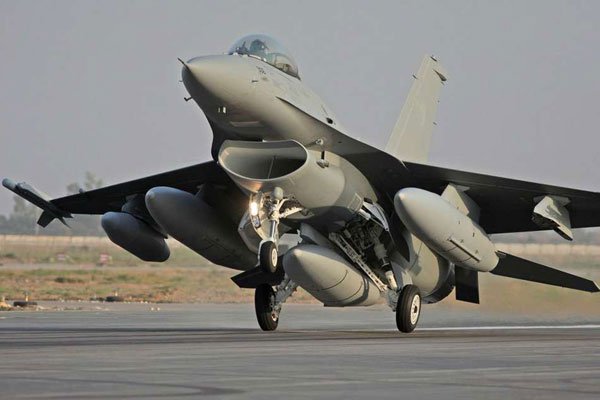 This is a sharp increase from the Sh17.5 billion spent on the same in the current financial year.

Kenya’s heavy military spending is informed by the need to defend its territory against the Somalia-based Al-Shabaab terrorists who have in the past targeted civilians and security forces in major towns as well as in border towns. Kenya does not make public its military purchases, and only Parliament is mandated to scrutinise the classified expenditure by security agencies.

Some of Kenya’s largest expenditure items are, however, known having been revealed through other international sources, which illustrate the race to strengthen the country’s aerial firepower. This includes the purchase of helicopters, transport planes and jet fighters.

“Kenya’s spending for last year really did not increase much as compared to its neighbours,” Dr Nan Tian, a researcher on Arms and Military Expenditure Programme at Sippri told the Business Daily. 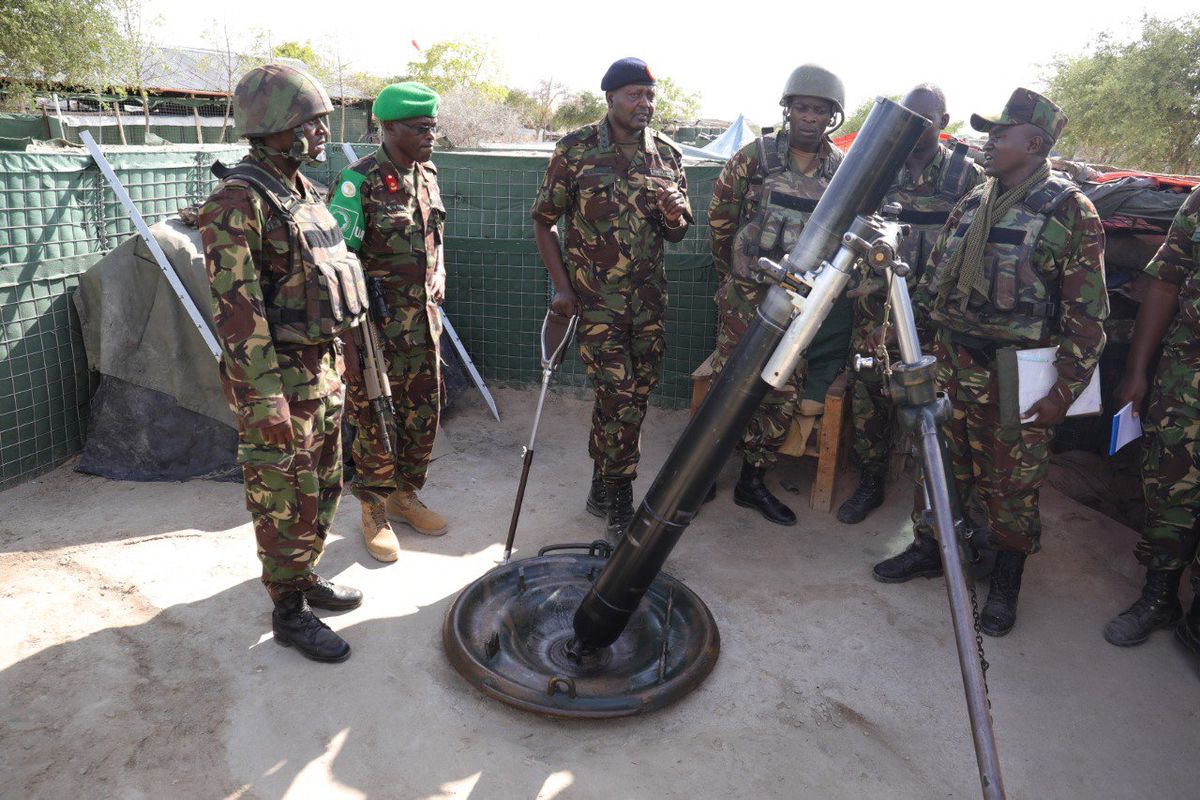 Kenya has in the last five years continued to lead its regional neighbours both in Budget size as well as annual spending growth, causing fear that it could spark an arms race in the region.

The country, together with Uganda, have been upgrading their firepower, either through purchases or donations, as they lead the African Union Mission in Somalia efforts against the Al-Shabaab terrorists in Somalia, who have been blamed for attacks on Kenyan soil, including abduction of foreign workers.