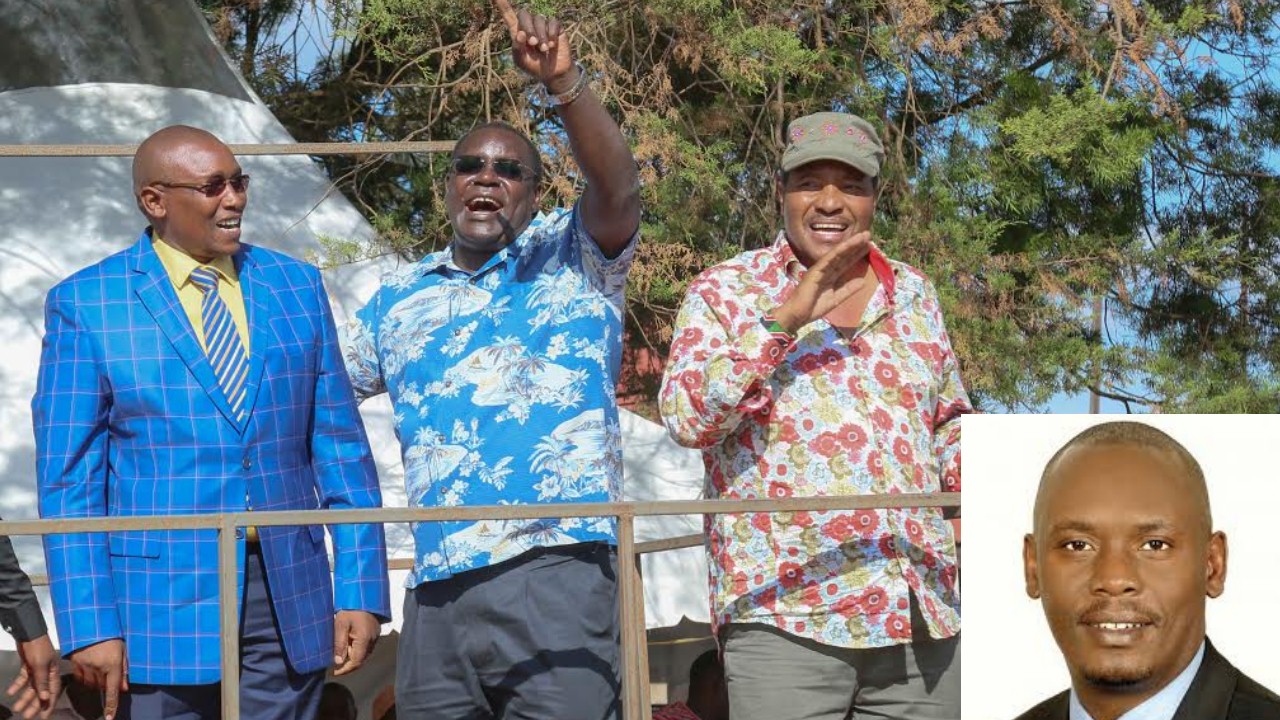 After the elections, Mr Gakuyo was rewarded with a job as Kiambu Governor’s economic adviser where he moved around in a top-of-the-range utility vehicle often escorted by county askaris in a chase car.

Today Gakuyo is branded a swindler who fleeced people billions of shillings.

Where did it start? 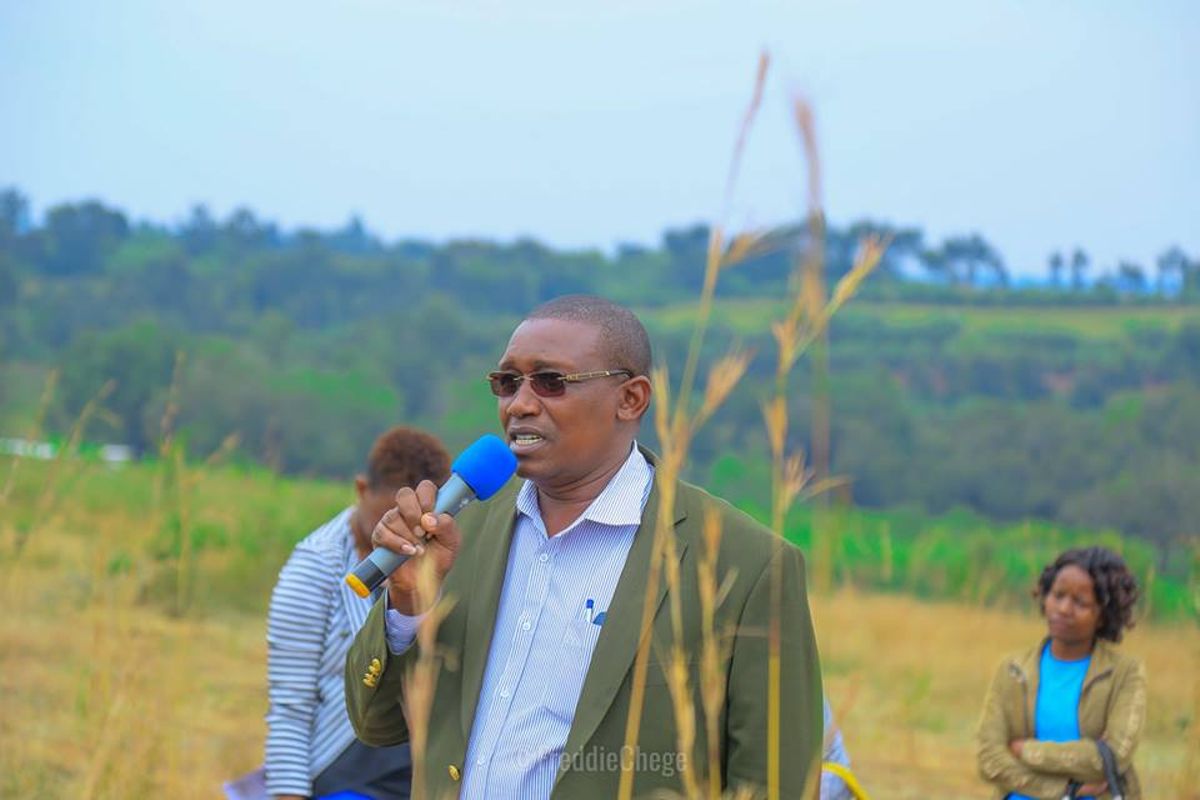 The embattled televangelist David Kariuki Ngari alias Gakuyo is said to have moved Ekeza Sacco money from Ekeza accounts to an account only he and his wife could access.

At the same time, Gakuyo is alleged to have spent heavily on advertisements to popularise Ekeza during Jubilee meetings that were aired live thereby enabling the United for Kiambu team sweep almost all seats in the county.

But he kept his faith as a ‘Man of God’ while gambling with politicians and hoping for the best and often leading his faithfuls to secluded areas within his ‘farms’ to fast and pray for riches and good health. This message was regularly emphasised every Sunday during sermons broadcast on eight television stations across the country and on the Internet.

Gakuyo had announced his intention to vie for the gubernatorial seat but dropped his bid to support governor Waititu after queries about his theological doctorate emerged. 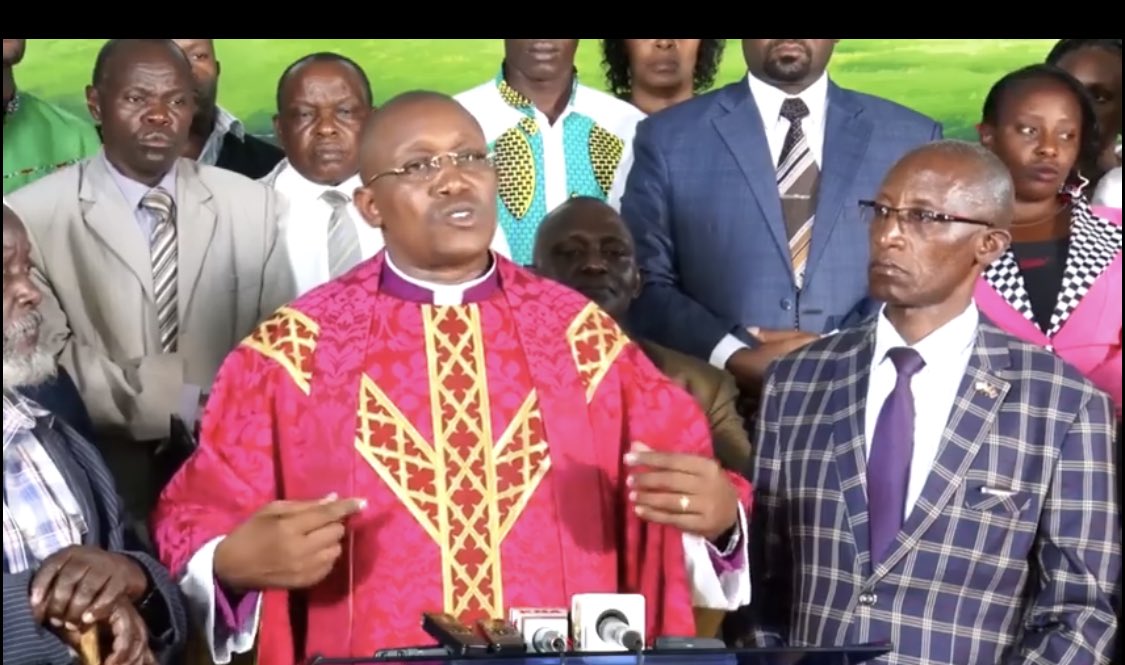 It earned him the name Gakuyo and the ensuing Jubilee-Ekeza campaigns wooed more members and cash. Then, governor Kabogo loudly protested against the fast rise of Ekeza warning residents of the dangers of following Gakuyo but this only made United for Kiambu more popular as the masses believed the ‘Man of God’.

However, as pressure piles on him, Gakuyo has come out to declare that a whooping Sh 400m was used to finance governor Waititus campaign with the promise of better things if they clinched the top position.

Gakuyo alleges that after the 2017 elections, things turned upside down and developed bad blood with the governor.

Gakuyo further alleges that the governor has partnered with Kabogo to fight the Sacco instead of saving the members from its troubles.