Deputy President William Ruto is a man currently under siege especially from his own political backyard of Rift Valley. The recent massive exodus from his camp by some of the region’s leaders clearly indicates that all is not well within William’s camp.

Apart from other political interests the rebels have labeled as their reasons for dumping Ruto, one common factor stands out. All have cried foul over Ruto’s friends who are considered so close to him. One of the persons adversely mentioned is Ruto’s Personal Assistant Farouk Kibet. 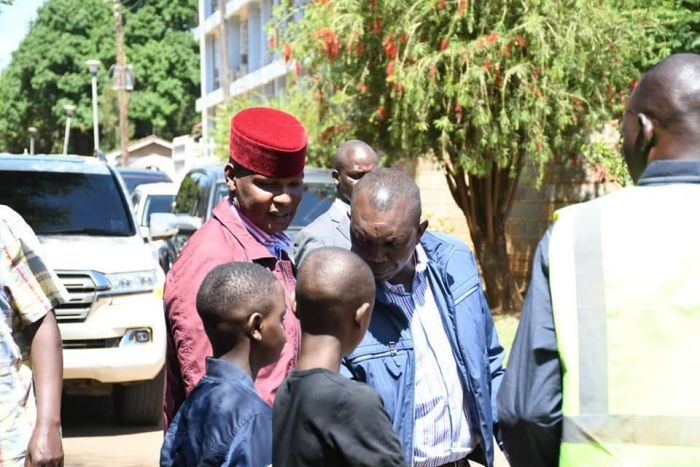 Farouk, as observed by many, is the man causing many politicians who want to access William Ruto’s home sleepless nights. This was proved at one time by Hon Aden Nduale at the funeral of Farouk’s father when he spilled the beans terming Farouk as a stern man who never allows them to see the Deputy President as they want.

Nduale termed Farouk as the person who calls the shots around the DP over the past seven years, determining the fate of those seeking to get access to the Deputy President, William Ruto, at his Harambee House Annex office, in Karen and elsewhere.

The same was confirmed by Buzeki and Elgeyo Marakwet governor Alex Tolgos who both accused those close to Ruto; Farouk, Murkomen and Caleb Kositany as the people who are frustrating them in the Jubilee government.

Zedekiah Bundotich Kiprop accused this Ruto’s aides of demanding bribes from people who want to see him. Buzeki, took aim at Ruto, telling him to change his aides if he wants to win the 2022 presidential contest. The Kalenjin nation has also come out strongly warning that the DP will lose his home turf support base courtesy of the said man.

While addressing a group of supporters at his home in Ainabkoi, Uasin Gishu County, on Sunday, Mr Kiprop specifically identified Farouk whom he branded a “tax collector”, saying they had developed the habit of asking for money from desperate people who wanted to meet Dr Ruto.

The businessman sensationally claimed that the aide was tarnishing the DP’s office by demanding Sh50,000 from those seeking to see him. 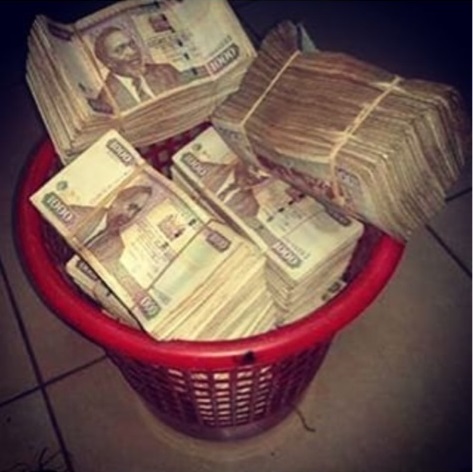 “These are the people who have held the DP’s office hostage. When someone, including old women, want to see the DP he demands Sh50,000. Where do you expect a poor mother to get Sh50,000? This man is a tax collector,” said an agitated Mr Kiprop.

He said the aides are muddying Dr Ruto’s name and those of fellow Kalenjins. “The DP’s office has been spoilt by these people to the extent that every Kalenjin walking in Nairobi streets is seen as a con man because of some two or three people spoiling the community’s name. 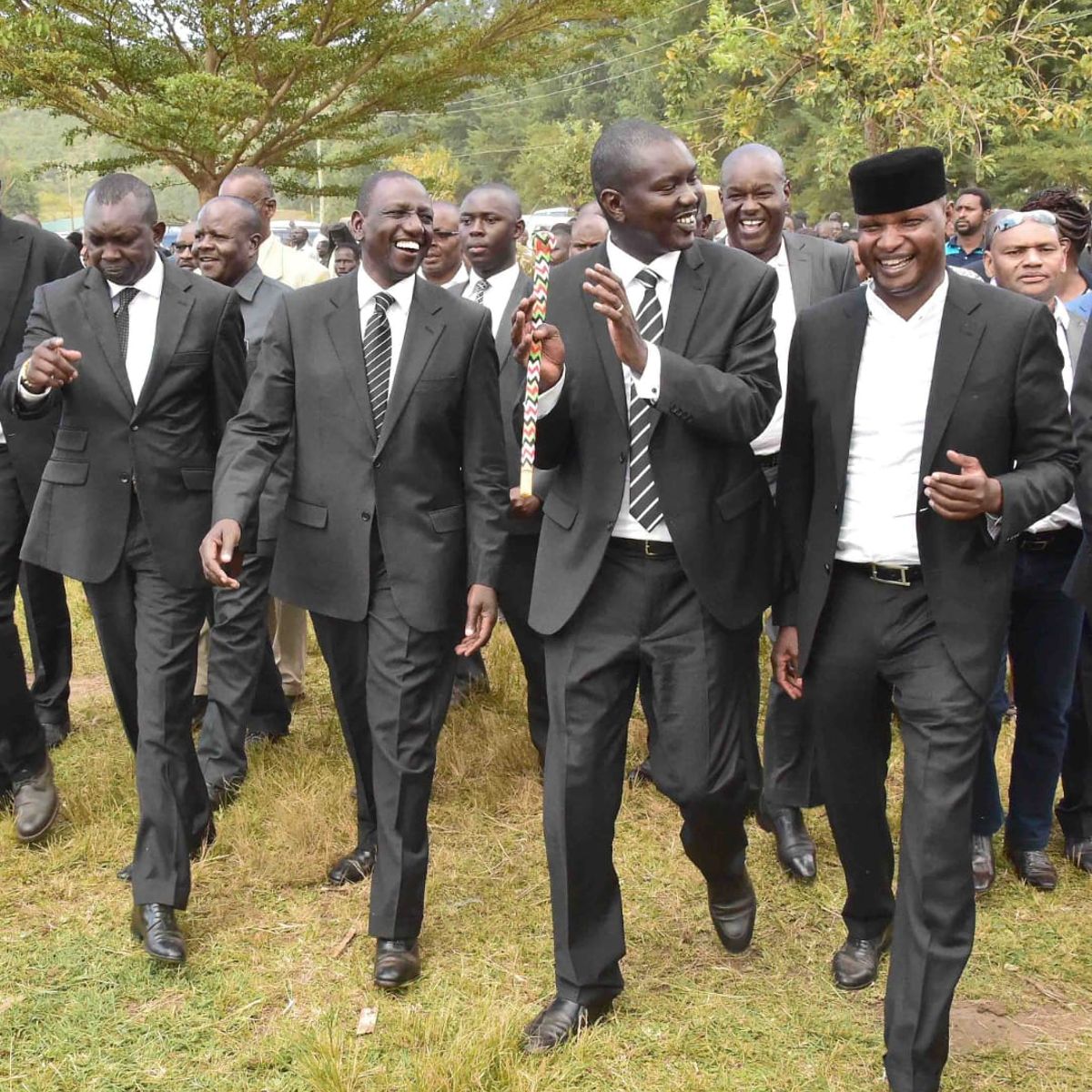 The DP’s personal aide, is a debonair gentleman. He comes about as modest individual and at the DP’s numerous public forums, he is a silent observer and a stickler for detail. He keeps a watchful eye, taking in every detail for subsequent review. He notes who is who and who says what. He spots out fellow power brokers in the crowd for future engagement.

But he has hit the headlines a couple of times in the past including allegedly receiving money from a suspect in the National Youth Service (NYS) Sh 791 million scandal. The powerful Parliamentary Public Accounts Committee toyed for a while with the thought of summoning him for interrogation on the NYS saga before dropping the idea altogether.

In order to redeem himself, Deputy President should act swiftly and do away with political advisors like Farouk, Murkomen and Kositany. These are the same illiterate politicians who will want to take advantage of Ruto’s political nourishment to attack those whom they deem as a threat to their political interests.

Ruto should concentrate on minimizing the number of his enemies and increasing friends.