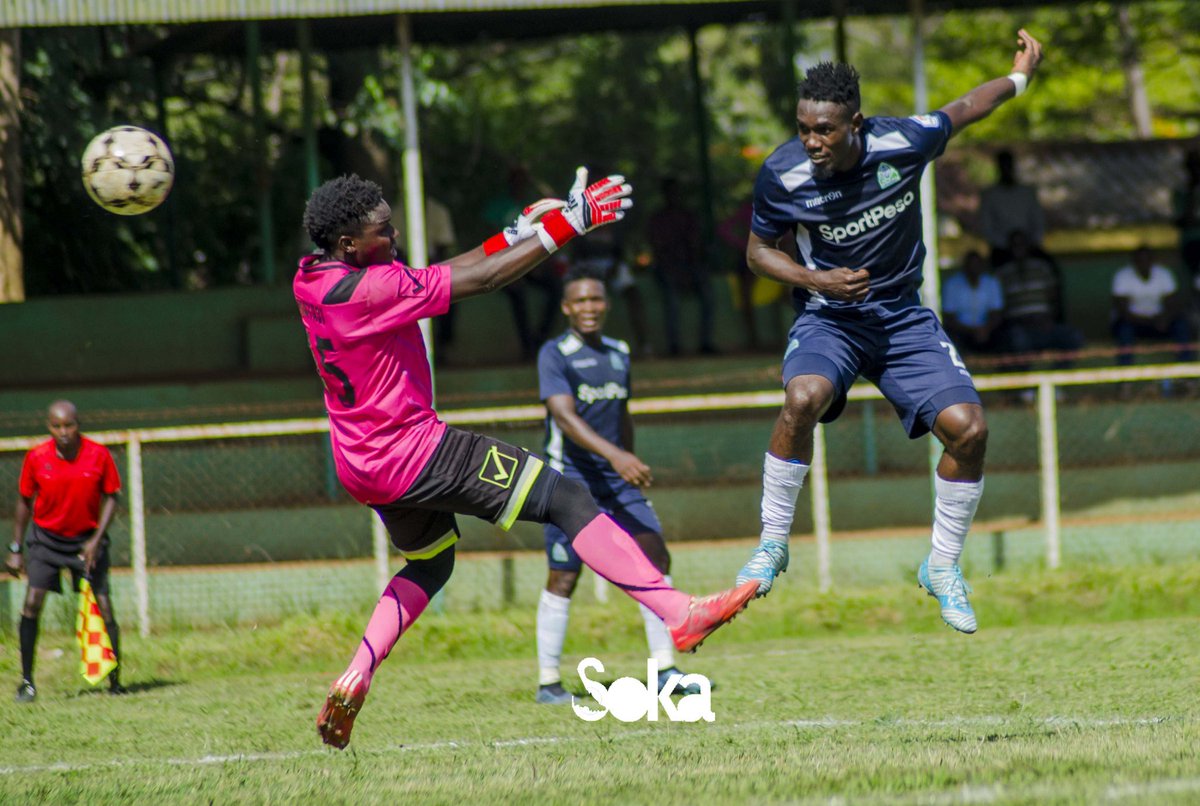 Relegation-threatened flower planters, Zoo Kericho scored twice to edge out power boys of Western Stima to slowly bring the hope of walking out of being relegated in a mid-week-match that ended 2-1 at the Green Stadium in Kericho.

Western Stima were the first to score in the first half additional time through Derrick Anami but their defence was not strong enough to hold on the flower boys from scoring.

After the second half, the hosts came more threatening and pressing for goals with their efforts being rewarded through Danson Chetambe who scored a brace for the home side.

The win for Zoo is a new bud for the side who now goto position 16 with 28 points just one behind 15th positioned Chemilil Sugar making them record two losses, two wins and two draws in their last six matches. 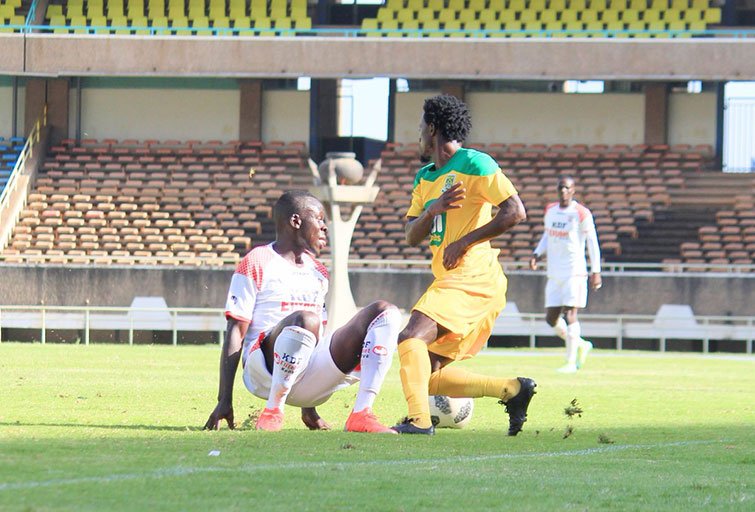 The winners still have a very steep mountain to climb against Tusker Fc, Bandari, KCB and Kakamega Homeboyz which means they are still not safe from being relegated unless they win all their remaining matches and their rivals lose.

Their rivals Stimaremainat position 13 with 31 points one ahead of Posta Rangers and two behind Nzoi Sugar. Western Stima faces Mathare, Posta Rangers, AFC and Vihiga United in their last matches of the season.