Martha Karua who is known for pushing boundaries and breaking ceilings has picked the famous Coastal Musician Esther Akoth A.K.A Akothee over the Deputy President William Ruto.

Akothee made headlines after conducting a successful hunger drive campaign which she donated food among other important useful items to the people of Turkana.

I also shared new ideas ,like I had to teach them this new tacktick of making work easy or else we would stay here all day 🤣😂🤣😂 madam brains at work God bless Turkana ,I love you

Akothee’s action came after the Deputy President publicly claimed that no one from Turkana was dying from hunger despite devastating pictures emerging online. 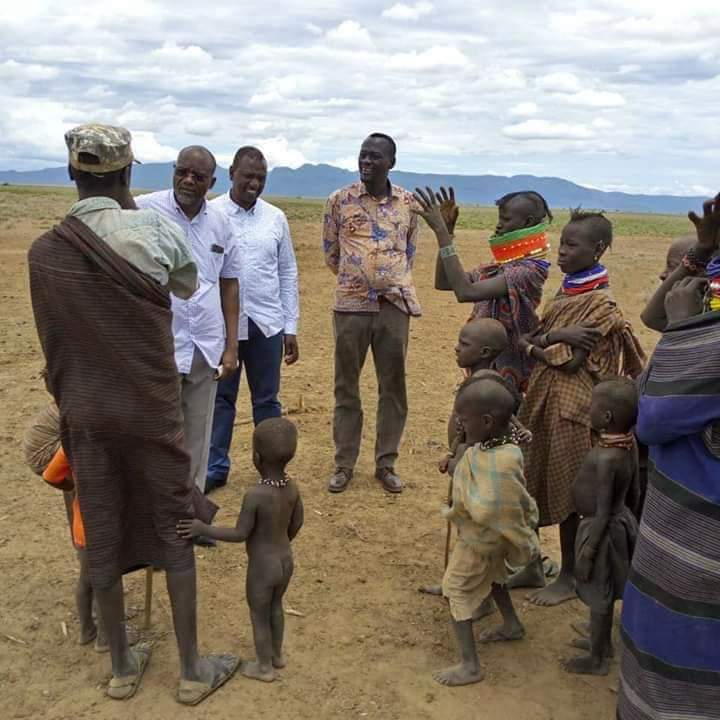 In DP Ruto’s visit to Turkana , a photo emerged online of him standing to hunger stricken people and children even having no clothes. 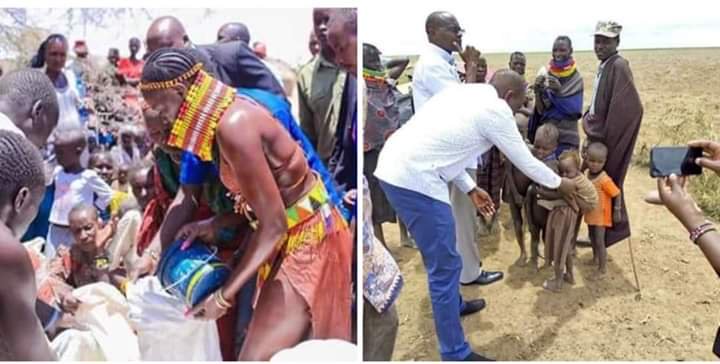 This has made The Iron Lady, Martha Karua has picked Ruto over him.