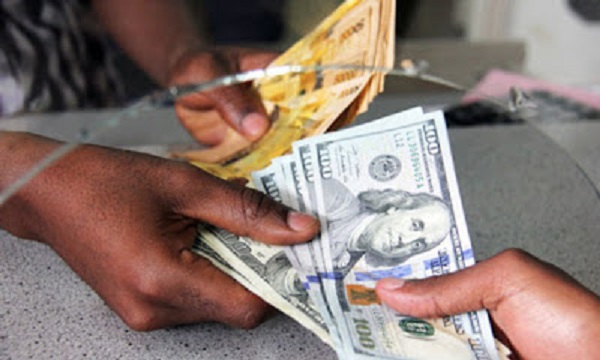 Ugandan police are hunting for a Kenyan foreign currencies dealer who disappeared with more than Sh53.5 million (Ush2 billion) belonging to customers.

David Kimani, the proprietor of Arua Forex Bureau is suspected of defrauding his customers in Arua town before fleeing east to Kenya.

Kimani is said to have worked in Arua for about 15 years and had made close links with businessmen in the area and West Nile region.

Before going missing, had collected the money from his clients “in order to buy them foreign currencies”.

According to Ugandan newspaper The Observer, Mr Kimani reportedly drove to Uganda border town of Malaba on Sunday last week where he abandoned his Land Cruiser Prado vehicle.

Some of employees in Arua town reported for work on Monday morning as usual, but waited in vain for his arrival.

Kimani later told them in phone calls that he is in Kenya and that they should not report to work until he returns – possibly in two days.

A guard at the bureau told a reporter that Kimani had collected a fully packed bag from the bureau.

“The workers came and waited here in vain until after sensing something unusual, they went back home, up to now that’s why the place is still closed,” the guard told Uganda Radio Network (URN).

The newspaper reported that more than 30 businessmen stormed the forex bureau when news of Kimani’s disappearance spread in Arua town.

Some of the victims claimed to have given Kimani huge sums of money to buy them foreign currencies including US Dollars, Euros and Pound Sterling.

The West Nile region police commander Chris Barugahare said they can’t confirm whether Kimani has crossed to Kenya or is still in Uganda.