Somalia is in preparation to shoot dead three convicted rapists after DNA samples from Kenya directly implicated men who had gang-raped a 12-year-old girl to her death.

In February, the kidnapping of 12-year-old Aisha Ilyas Adan — who was gang-raped and tortured to death, her body dumped outside her parents home — sparked outrage and protests in the region.

The central government in Mogadishu is still working on adopting Somalia’s first-ever national rape laws, with a new Sexual Offences Act adopted by ministers in May 2018. It still needs approval by Parliament. 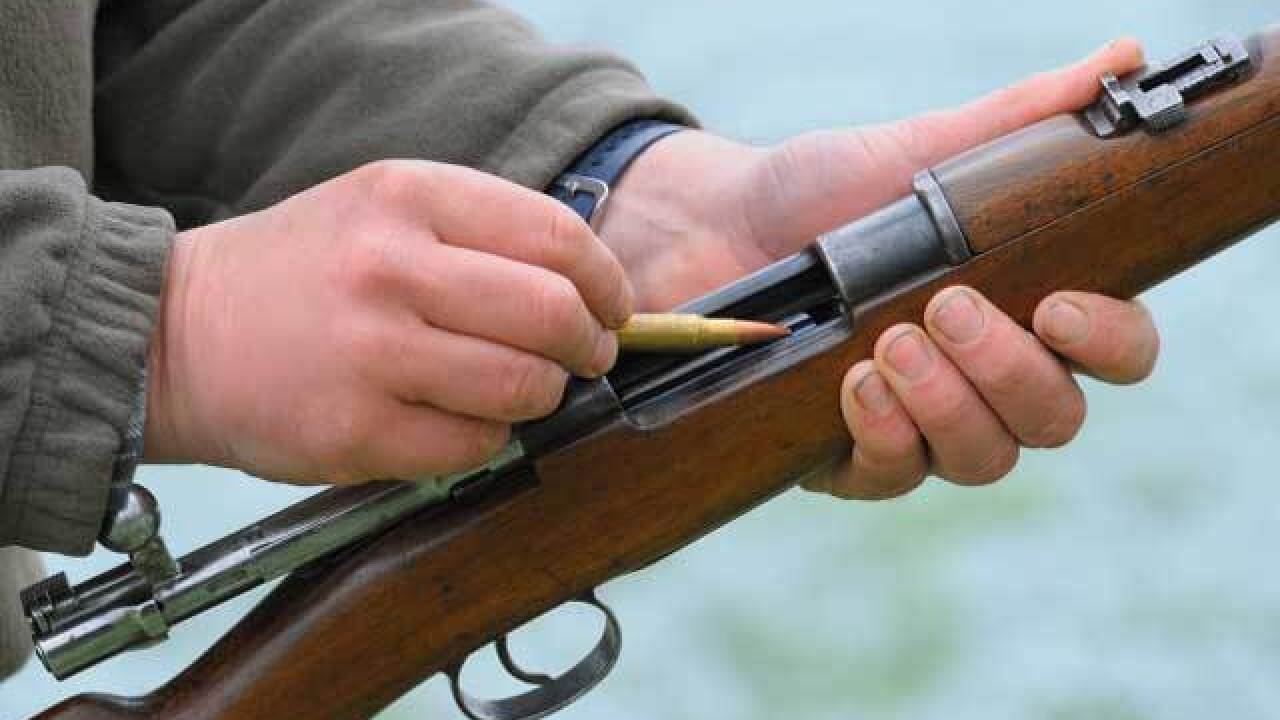 About 10 suspects were arrested in connection with Adan’s rape and murder.

State prosecutors said 37 DNA samples were taken from the suspects and stored in the lab, which cannot at present analyse such material. 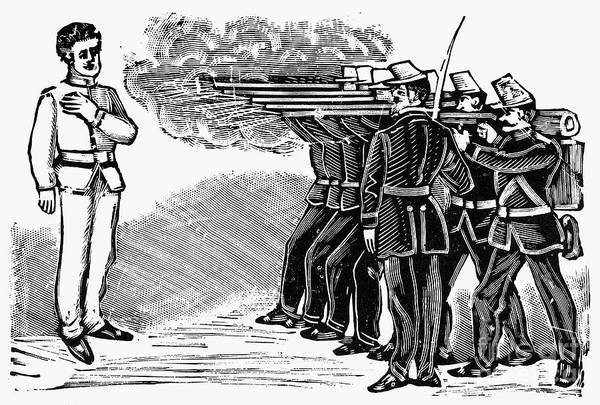 The samples were sent to neighbouring Kenya for processing, which linked three of the suspects to the crime.

In Somalia, the death penalty is carried out by firing squad.