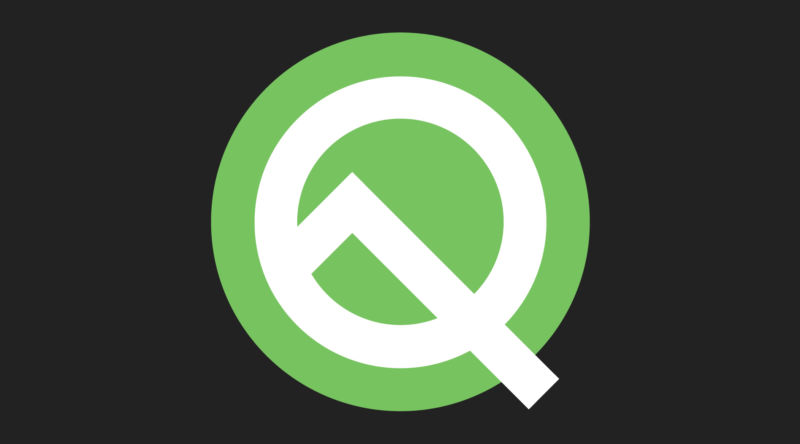 Google has unveiled the new Android version, Android Q, that will make mobile manufacturers work a lot easier. The new system comes with ‘dark mode’ and a gender-sensitive(including gay) Emojis to your smartphone.

Android Q will be available as a free software update later this year and will introduce a whole range of new features, gestures, AI and privacy advances.

Perhaps the feature that Android users are most excited about is “dark mode”, which allows you to switch from black text on a white background to white text on a black background.

This not only saves your eyes, but also your battery life – as the dark screen consumers a lot less power.

Android Q will also introduce 53 new gender-neutral emoji, in an attempt to challenge what Google describes as “man-centred culture”.

These include a range of professions, sports and hobbies – as well as fantasy characters such as zombies, vampires and merpeople – without any discernible gender.

“We’re not calling this the non-binary character, the third gender, or an asexual emoji – and not gender neutral. Gender neutral is what you call pants,” Google designer Jennifer Daniel told the Fast Company .

“But you can create something that feels more inclusive.”

Other features coming with the Android Q update include:

Google has released Android Q as a public beta, so if you have a Pixel phone you can try it now – although you might notice a few bugs.

The final version of the operating system will be released in the third quarter of 2019, which in previous years has meant some time in August.

At that point, people with Google’s Pixel smartphones will be able to update to the new operating system immediately.

Other Android users will have to wait for their smartphone manufacturer to make the update available at a later date.