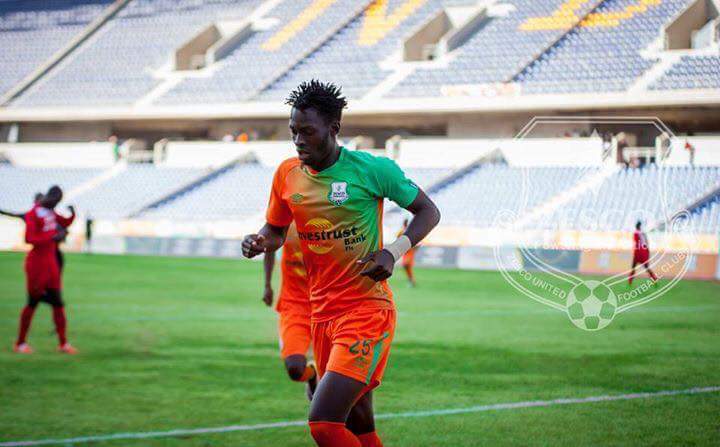 Zesco United forward Jackson Jesse Were missed out on the 2019 AFCON Provisional squad that Harambee Stars head coach Sebastian Migne just revealed.“He [Were] is not good enough to play for Kenya right now,” Migne told Goal after naming the squad.

Despite his great form for club, Zesco United, Jesse Were has not made the Harambee Stars #AFCON2019 provisional squad, nothing surprising though, coach Migné has never liked him for reasons best known to him. pic.twitter.com/sAxnWzPkXT

Despite having a spectacular season in Zambia, writing history as the Zesco’s all-time top scorer, the forward did not make the cut for the second time.

Were was also a surprise omission from the Harambee Stars traveling contingent to Ghana for the final African Cup of Nations qualifier clash on Saturday 23rd March.

Masoud Juma who plays for Dibba Al Fujairah in and Zambian Footballer of the year Jesse Were out. Go Figure. Sadio Mane here we come 🤷🏽‍♀️? #AFCONSquad 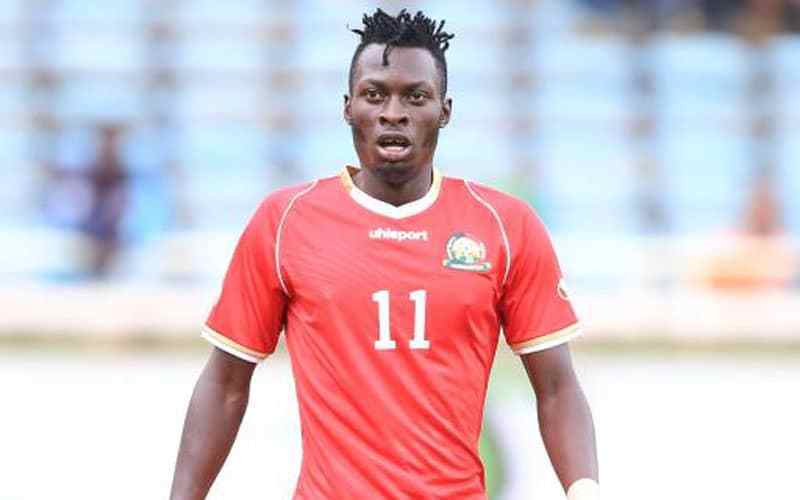 #AFCON2019 Nick Mwendwa influencing favoritism of Kariobangi Sharks players in Harambee Stars team is a recipe for disaster. A reserve keeper in squad? Why is Jesse Were top scorer in Zambia missing? David Cheche is also dong well but not in squad.

#AFCON2019 #HarambeeStars has too many Kariobangi Sharks players.

Why did Migne leave out Jesse Were???