Ugandan police are in hunt for a Kenyan forex seller who vanished with more than Ush 2 billion ( about Ksh 53.5 million) meant for clients. 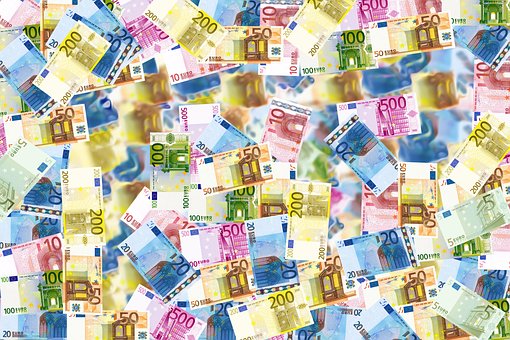 As per Ugandan paper, The Observer, David Kimani, the owner of Arua Forex Bureau, purportedly drove from Arua toward the eastern Uganda border town of Malaba on Sunday a week ago where he surrendered his Land Cruiser Prado vehicle.

Some female representatives revealed for work on Monday morning of course, and hung tight for their manager up to around 9am to open the forex authority futile.

They clarified that when they called Kimani on telephone, he disclosed to them that he was in Kenya and that they ought to return home and hold up until when returns – potentially following two days.

A watchman, who was guarding the authority, said that on the game changing night, Kimani gathered a completely stopped pack and left without advising him to keep protect as he generally does.