Manchester United finished the Premier League in the poorest way possible for a club of its stature, losing two of their last matches to teams that are already relegated and failing of all odd to qualify for the Champions League n the coming season.

It was a thick situation and the players were not spared they were booed by their own fans at the blowing of the last whistle when they were going down the tunnel butPogba was the main hit. 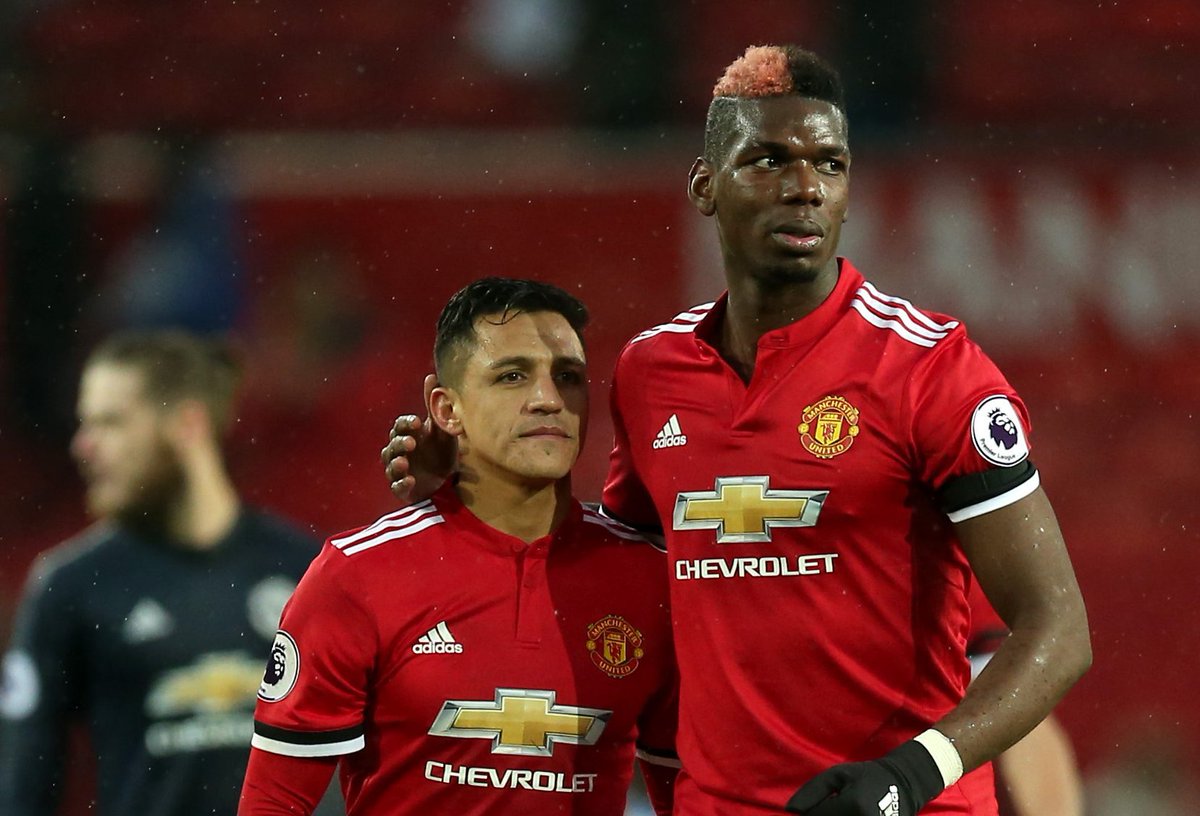 Alexis Sanchez who was not even on the bench issued an apology to Manchester United fans after a poor season came to an end. United was beaten 2-0 by already-relegated Cardiff at Old Trafford as Ole Gunnar Solskjaer’s problems continue to mount.

Sanchez has struggled for form and fitness during his first full season at Old Trafford and may well be one of the players moved on this summer if United can find a club to take up his extortionate wages.

The Chilean wasn’t even on the bench against Cardiff but took to Instagram at full-time to send a message to United’s fans.

Alexis Sanchez has issued an apology.

“Players and Staff are questioning if we were doing the right thing and if we were giving our best for this football shirt … I'm certain that United one day will return to be the club, as it was in the old days with Mr. Alex Ferguson.” pic.twitter.com/uE5NIIFC1J

“It was a very tough season…the fans are the ones who deserve an apology as they always support you no matter what happens,” the former Arsenal man wrote. 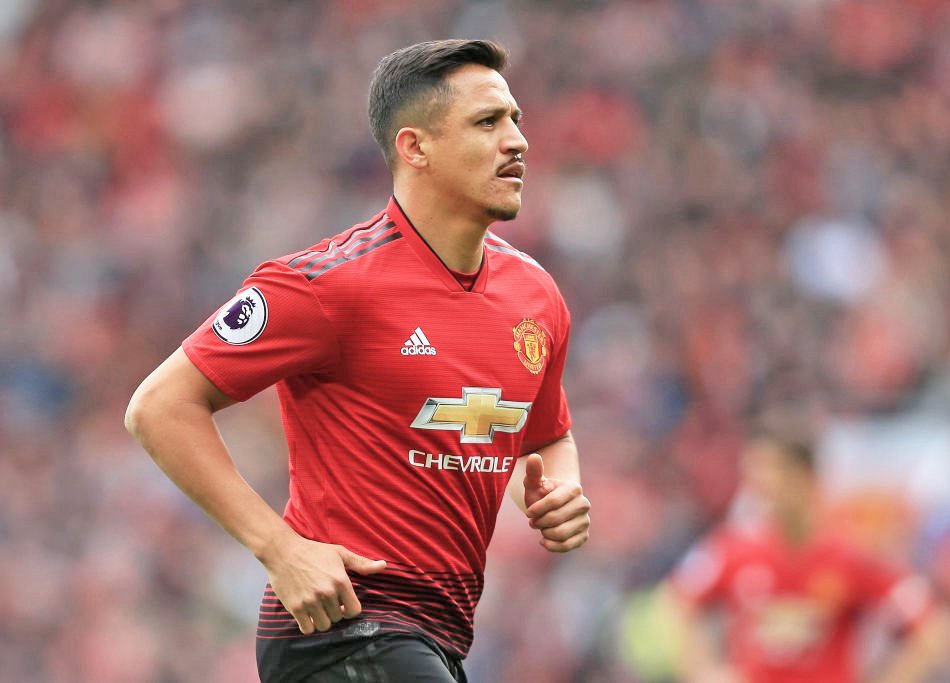 “Personally, I didn’t perform as much as I was expecting because of unpredictable injuries.“Press and people were speculating of things that were not even true. I was always a professional in all aspects.

“I apologise to the fans for not be able to achieve our goals. Nevertheless, we are Manchester United! “Players and Staff are questioning if we were doing the right thing and if we were giving our best for this football shirt. 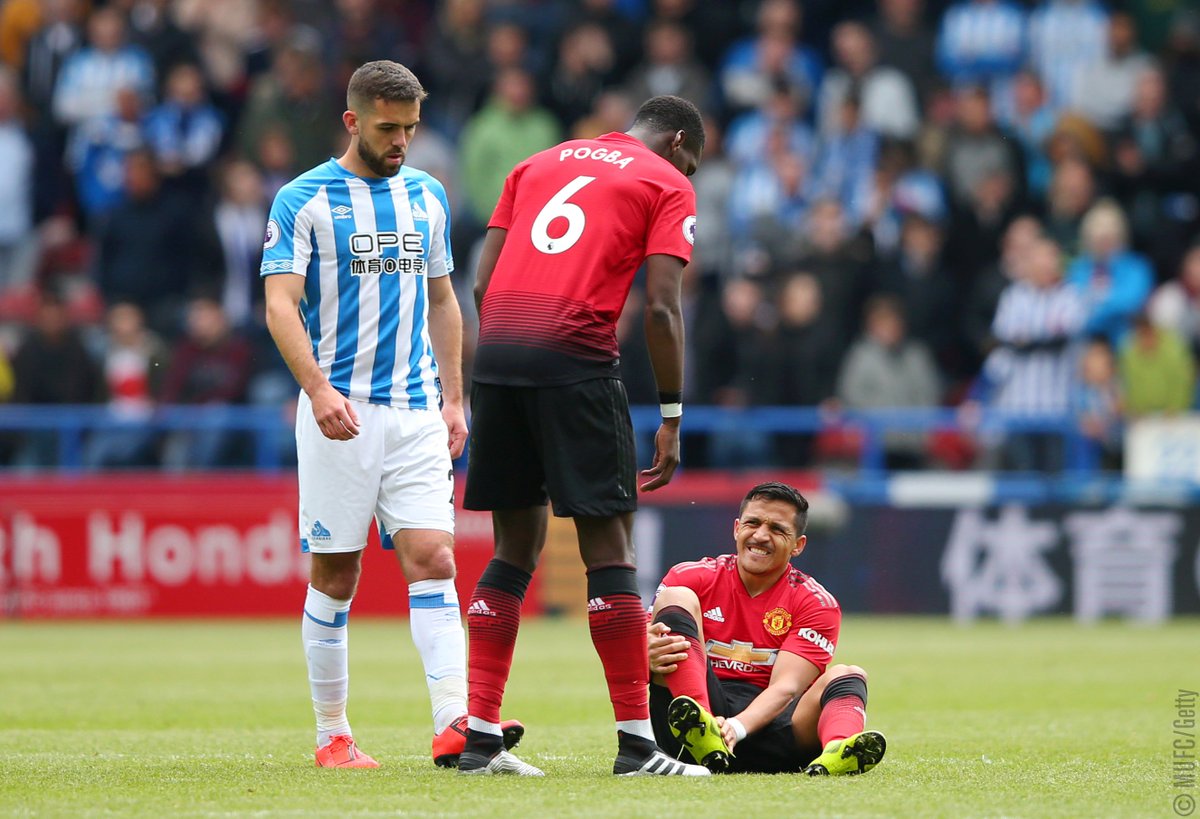 “I’m certain that Manchester United one day will return to be the club, as it was in the old days with Mr Alex Ferguson.”

Sanchez is contracted at Old Trafford until 2022 but there are suggestions United will look to move on to free up his wages. He currently earns around £26m-a-year at United following his move from Arsenal in January 2018.