Barely a week after David Beckham was barred from driving for a year, for using his phone while behind the wheel, a Chelsea player has been found on the wrong side of the law, after crashing his machine onto a wall as a result of drinking.

The Chelsea midfielder Danny Drinkwater was ordered to complete community service over a drink-driving crash in his £125,000 Range Rover which left two women hurt. 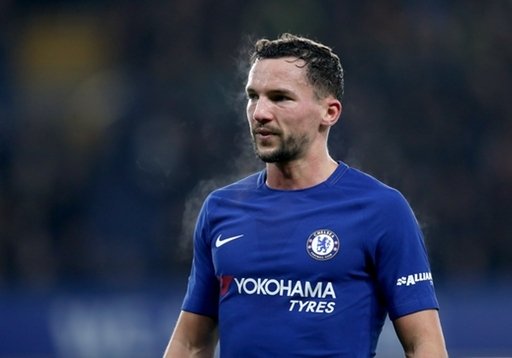 The 29-year old who earns around £100,000-a-week was two and a half times the alcohol limit when he smashed his 5 litre Sport through a wall outside a stately home following a charity evening at a swanky restaurant five miles away.

Police called to the scene near the 18th Century Tatton Hall in Knutsford, Cheshire found Drinkwater stood near the wrecked vehicle sporting a grazed forehead and a cut to his shoulder 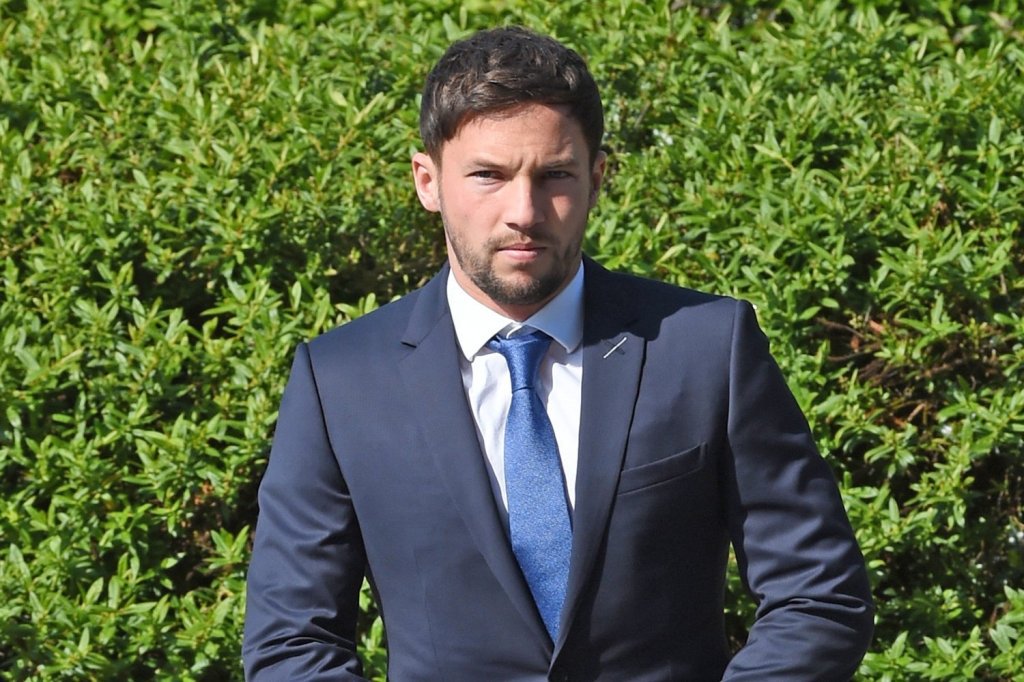 Two unnamed female companions in the car suffered minor injuries. The bill for the damage to the car was estimated at £50,000 and his insurers are refusing to pay towards the repairs.

Tests showed Drinkwater had 87 microgrammes of alcohol in 100 milliliters of breath. The legal limit is 35mg. He later claimed he had decided to drive after a friend who was due to give him a lift and let him stay over was himself too drunk to get behind the wheel.

He is now planning to sell the Range Rover and his other car. 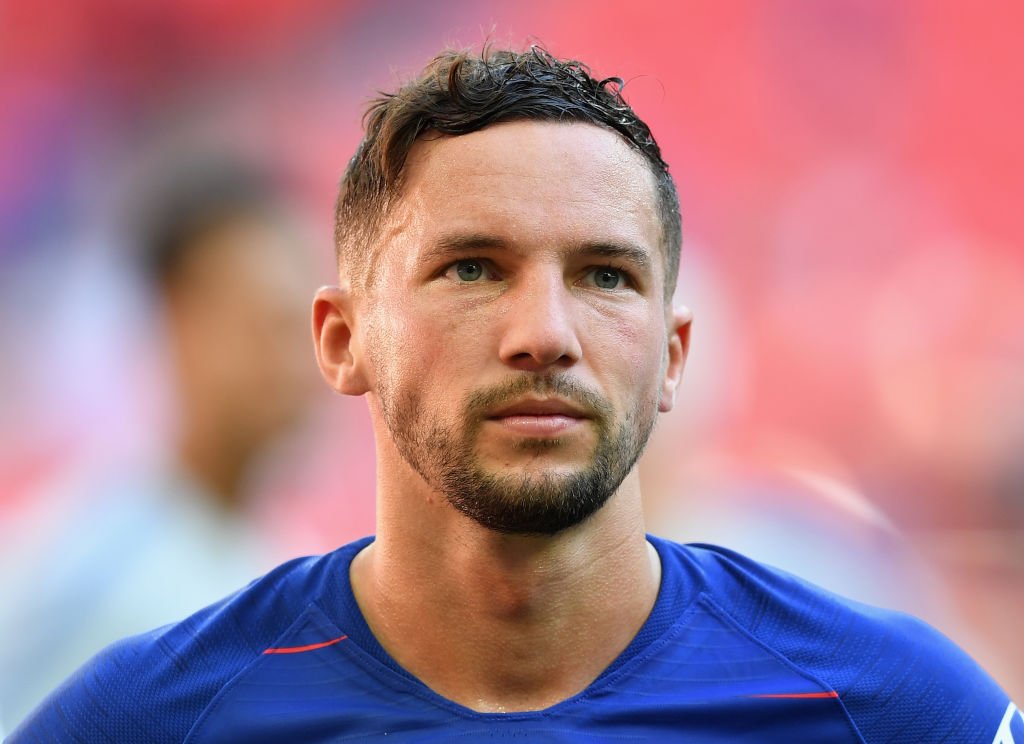 At Stockport magistrates court, Drinkwater admitted drink driving and was ordered to complete 70 hours of unpaid work as part of a 12-month community order.

It is thought he will be required to help pick up litter and spruce up community buildings as part of his punishment. He was also banned from driving for 20 months and ordered to pay £170 in costs and surcharges.

He was emotionless throughout the hearing and kept his eyes down.

The incident occurred on April 8 after Drinkwater had reportedly attended a ‘chav themed’ function at Victors bar and restaurant at Hale, near Altrincham.

He was driving back towards his £2m mansion in Nether Alderley when he lost control of his vehicle near the so-called “Tatton Mile” country road outside the 2,000 acre Tatton estate.

Prosecution Mr. Subi Chowdhury told the hearing: “On April 8th at 12.14am, the defendant was involved in an accident where his vehicle had gone through a wall at the top of Tatton Park.

“There was substantial damage to his vehicle. He was stood next to that car when officers attended.

“When officers approached him he acknowledged he had been the driver, he said he had driven from Hale. There were two female passengers in the vehicle. He sustained injuries including a graze to the forehead and a cut to the shoulder.

“A sample of breath was taken at the roadside and it tested positive. He was taken to Middlewich custody where he provided a sample of 87 in a breath. He was further charged with the offense. There were no further matters. A cost application is sought.”

In mitigation defense lawyer Robin Sellers said: “There is absolutely no issue with what the prosecution says. His most significant plank is his guilty plea and he should have full credit for that.

“After the accident, he called 999 himself and the paramedics attended. He made clear admissions that he was the driver and he was conceded about the safety of the passengers.

“He was extremely compliant at the police station. He finds himself in this situation and he finds the proceedings to be embarrassing. He was fully compliant. He spent rather a protracted period of time in custody. 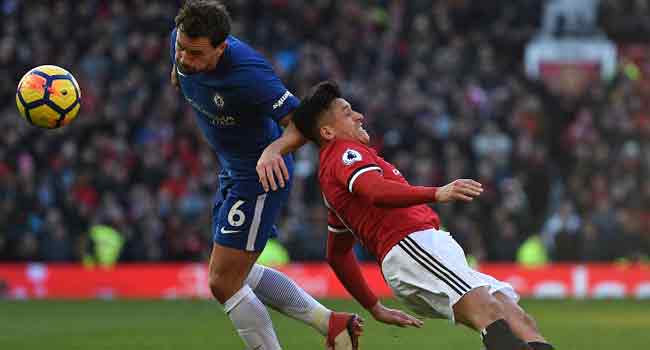 “He has been candid with me and said he is embarrassed and has learned a solicited lesson, people often find that in this situation. He is a young man with a deal of insight into the situation.

“What he said to me was that he was at a private function, he had driven to the function and was planning to stay at his friends address and this friend of his was going to drive him back, but his friend wasn’t able to drive as he was drunk so he decided he would drive himself.

“He realized he shouldn’t have done that. He has only himself to blame and he doesn’t suggest anything other than that. There has been already a degree of press coverage and there will be more of it. He doesn’t resolve from that and he realizes he has done wrong.

“Regarding his personal circumstances, I am not able to give assistance on how he lost control of that vehicle. He is a professional footballer for a high profile club. He has some property investments as well. I ask you to consider he was of good character.

“I have handed up a document in relation to his charity efforts which focus on mindfulness. His vehicle had suffered a large amount of damage. This was a highly professional and prestige vehicle. The insurance declines to meet that.

“The Range Rover is worth about £125,000 and it requires about £50,000 in repairs. He has one other vehicle but he is not interested in vehicles and he will be selling them now. 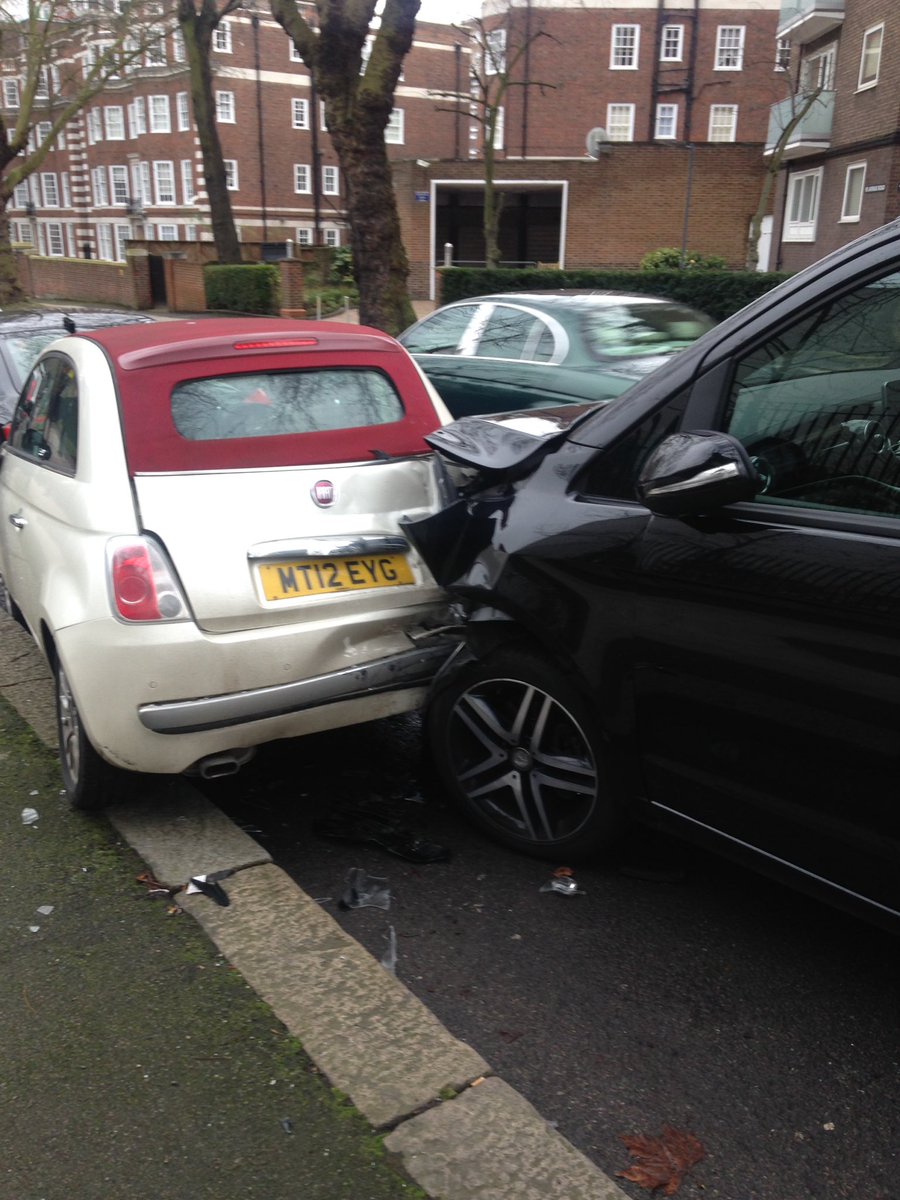 “He knows he is going to be banned and he has lost the privilege of driving. He will be employing a driver which will have further ongoing consequences. This is not a one-off hit.

“It does meet the community threshold. There is clear mitigation in his guilty plea, his previous good character, his charity efforts and his behavior after the accident.

“He should receive significant credit for his guilty plea. He has saved the public purse and he is realistic. He considers himself extremely lucky for what happened. He describes he had a small graze to the top of his forehead and he was seen by a practitioner at custody but no treatment was required. 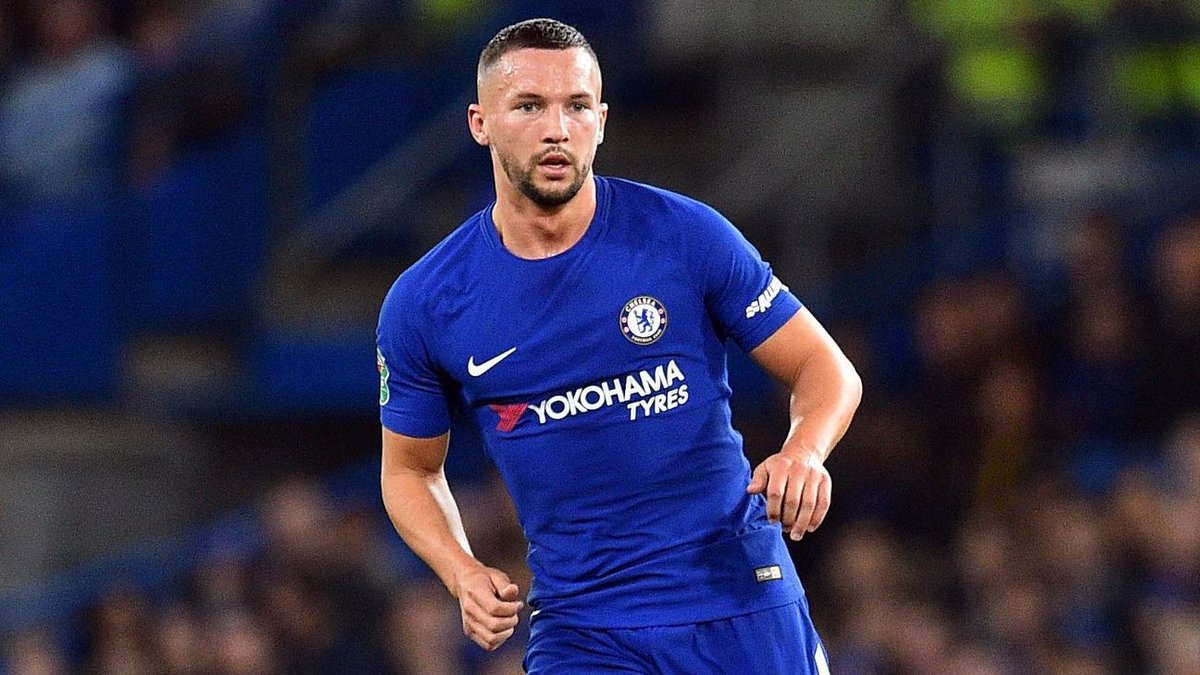 “His vehicle took damage but that’s what’s newer vehicles are designed to do to protect their passengers. He is very lucky and he is well aware of that.”

Sentencing District Judge Mark Hadfield told Drinkwater: “I give you full credit for your guilty plea. I understand you must appreciate this was a serious offense as you were two and a half times over the legal limit.

“You just have known when you got behind the wheel of the vehicle that you shouldn’t have been driving. You were with two passengers, you lost control of the vehicle and then you were involved in a road traffic collision where your vehicle had driven through a wall. 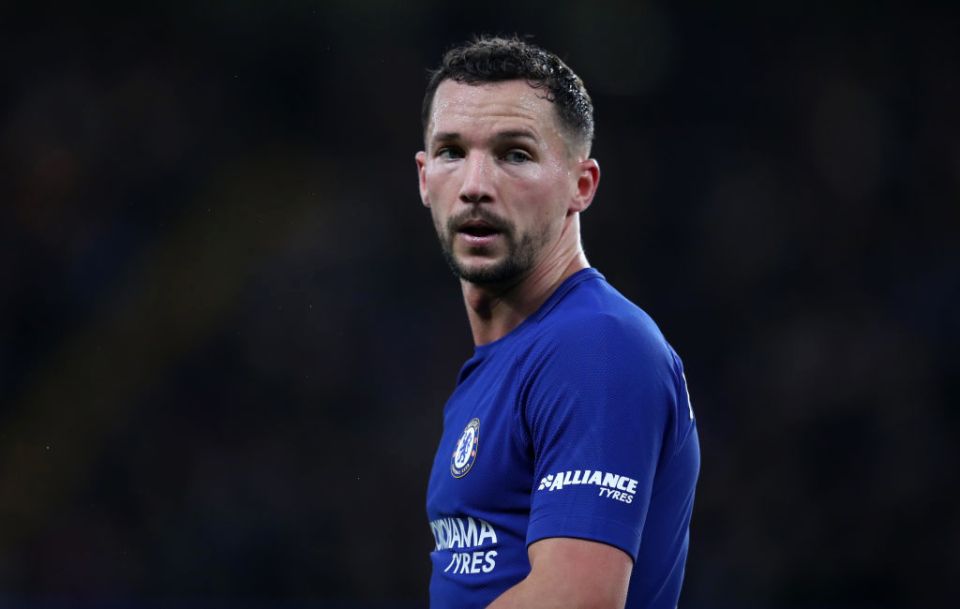 “These two features of carrying passengers and being involved in a road traffic collision makes these serious aggravating features, coupled with the offense. I am urged to take notice of your mitigation and deal with you by way of a financial penalty but I don’t agree with the recommendation. I have already given you full credit, but this offense must be dealt with by way of a community order.

“The court offers you a drink driving course which can reduce your driving ban and this must be completed in 13 months.”