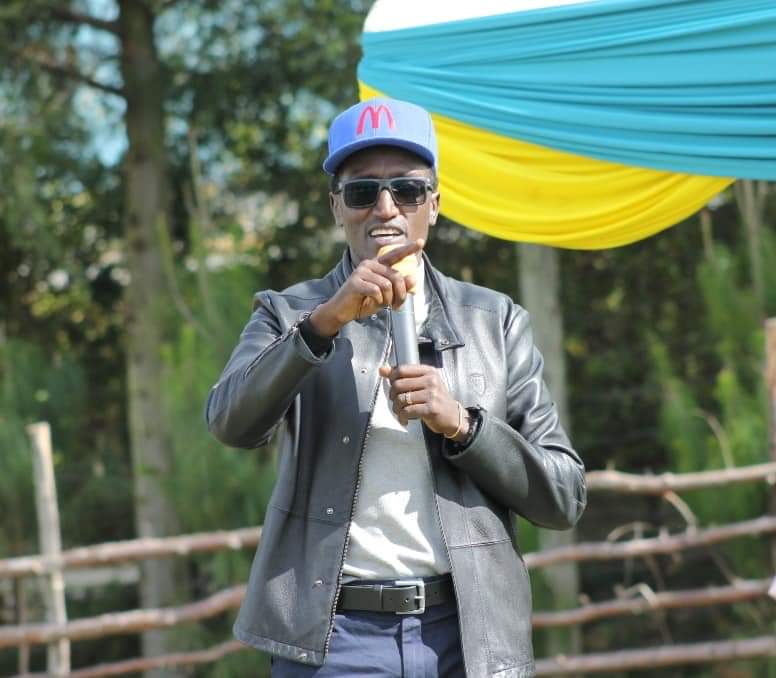 In a function which attracted more than 5000 supportes , accused DP William Ruto and his allies of turning Jubilee into a cartel that was driving Kenyans into deep poverty. He named Elegyo Marakwet Senator Kipchumba Murkomen, Soy MP Caleb Kostany and DP Ruto’s aide Farouk Kibet as the key individuals ruining Jubilee. 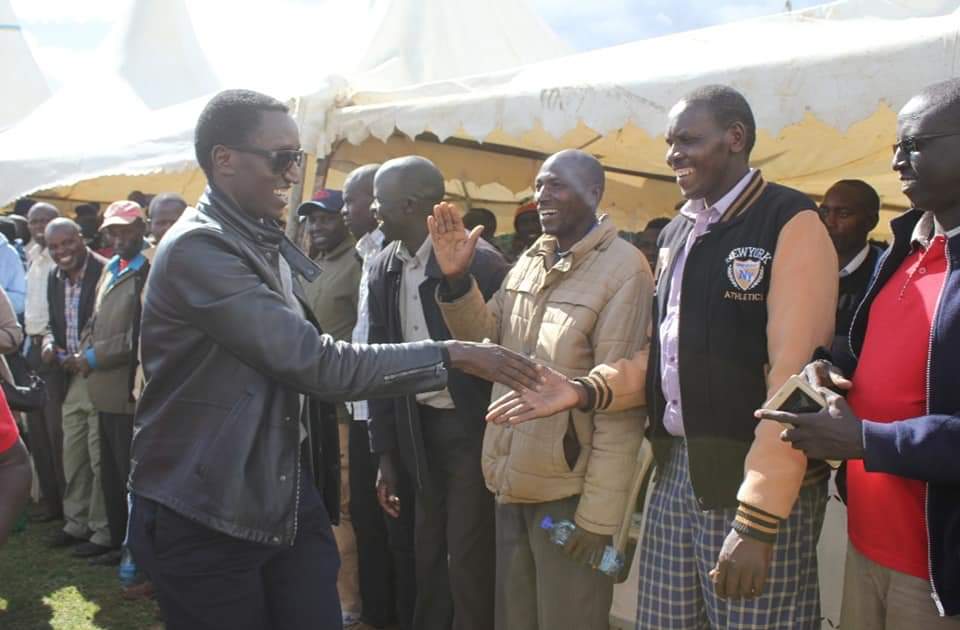 He said the three had declared that Jubilee would never give him the party ticket to vie for governor in Uasin Gishu.

“They have told me that even if I get I million votes in the Jubilee nominations they will not allow the party to give me its ticket in Uasin Gishu”, Buzeki said.

He said the Ruto allies had termed him Satan who should go away from the party.

“I have decided to go away to God and the people so that we save this country from the real cartels that are evil,” the politician said. 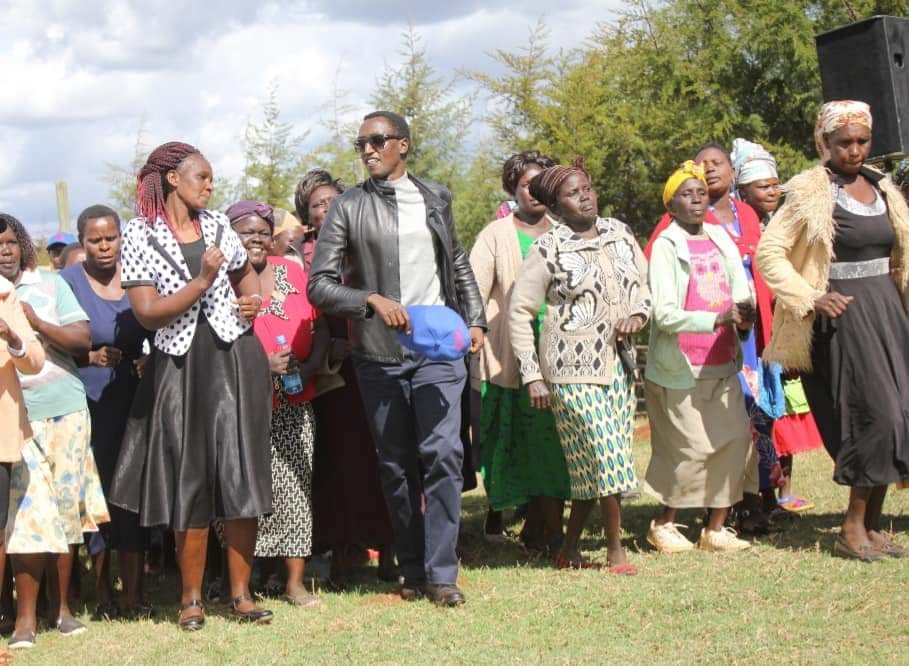 Buzeki vied for the governor’s seat in Uasin Gishu and lost to Jackson Mandago. He said he is grateful to the people who gave him more than 148,000 votes.

He said he had decided to bolt out early from the party and organize himself and his supporters in readiness for 2022, but in the meantime he would team up with Isaac Rutto and other leaders to fight for the rights of farmers and other poor Kenyans.

“Farmers are suffering a lot. Kenyans are getting poorer and the economy is almost on its knees with most Kenyans unable to access any money in order to survive”, he said. 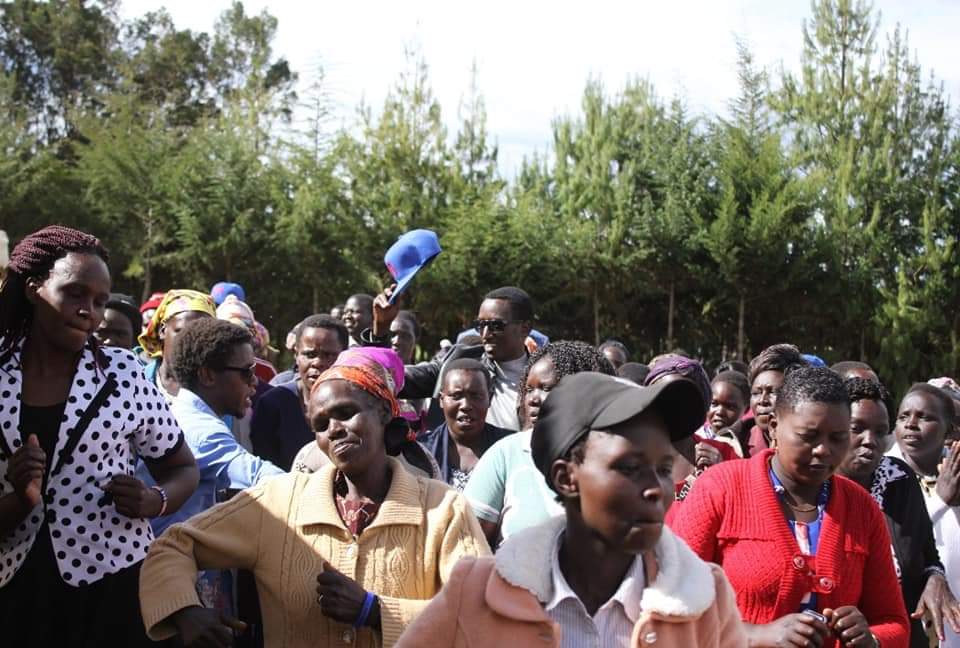 Buzeki accused powerful individuals in Jubilee of importing maize to frustrate local farmers. They have also frustrated the government’s subsidies programme on fertiliser that was aimed at helping farmers.

“The few individuals want farmers to grow poorer as they enrich themselves through corruption deals”, Buzeki said.