Officers drawn from the Directorate of Criminal Investigations are recuperating in hospital after they were attacked by stone-throwing residents of West Pokot.

The three detectives in the company of other officers had reportedly gone to arrest a suspect trading in firearms and ammunition when the mob descended on them with stones at Lomut Trading Centre.

West Pokot county police boss Jackson Tumwet confirmed the incident saying the group of about 20 sympathizers helped the suspect escape during the attack.

“They went to arrest him, assisted by police officers and police reservists, but the suspect resisted as his sympathisers started hurling stones and beating the officers. Three officers were slightly injured and the suspect escaped on a lorry towards Baringo East,” Tumwet said.

The injured officers were acting on a tip-off from members of the public that the suspect from  Baringo East was was trading in illegal firearms in the area.

Tumwet noted: “The man has been on the DCI radar and is believed to have been selling ammunition for years. He was either coming to sell or to buy the ammunition.” 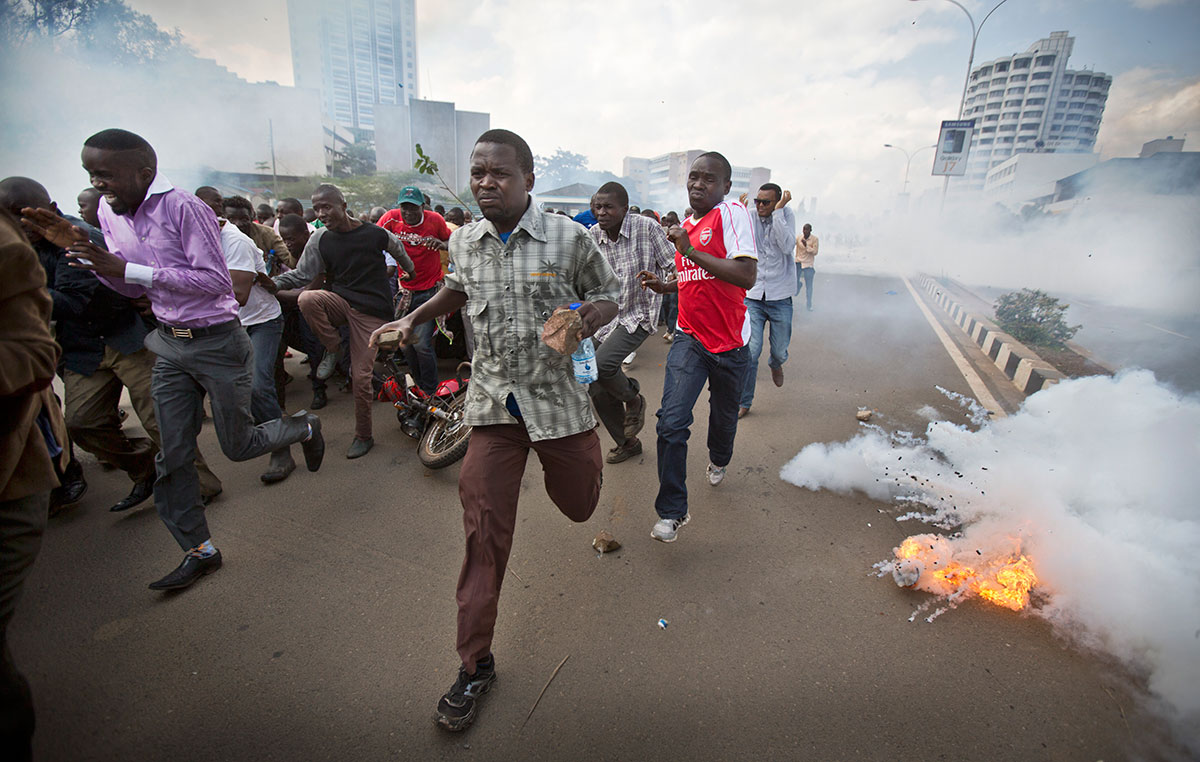 “A criminal is a criminal, we don’t have categories of criminals. The people who aided him to escape will also be arrested and be brought to book. We cannot relent or entertain the public taking law into their hands,” he said.

Police have launched a manhunt for the escaped suspect, vowing to track down any criminals dealing in the illegal business in the area.