Drive in Nairobi, on the highway, in the suburbs, any recognized  location and there is one thing you will not fail to notice, apart from entertainment venues, you will not fail to notice a large mall in any of the mentioned locations , but why so while there are a number of growing areas outside Nairobi and  any major city you  know here in Kenya. The flooding of malls in these cities may not only spell business but doom in the future. 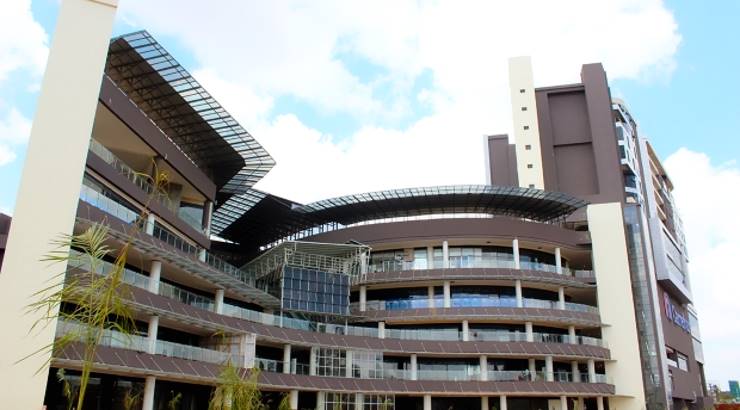 “Consumer-focused companies in Africa typically limit their focus to a handful of national capitals or major cities. This approach is understandable, given that these urban centres are dynamic economic and population hubs,” said Fraym chief executive Ben Leo.  “Outside of these first-tier cities, actionable information becomes scarcer — and yet there are significant opportunities, particularly for companies looking to claim a first-mover advantage for their specific product or service.” The report says that as of 2017, there were 2,400 burgeoning second-tier or intermediate cities worldwide, with nearly two-thirds in Africa and Asia.

“In fact, worldwide, many second-tier cities are outperforming primary urban hubs in Gross Domestic Product (GDP) growth. “This presents significant opportunities, particularly for companies looking to claim a first-mover advantage for their specific product or service.”It argues that while firms including developers build more malls in urban suburbs to tap the growing middle-class market, the future profitability of such mega projects lie in overlooked areas where middle-income earners are settling away from the cities.

“By weaving together satellite imagery with multiple data sources including surveys, mobile data and remote sensing data, and then applying machine learning algorithms to these layers of information, it was possible to find a significant number of top-tier consumers in Kisumu, Eldoret, Mombasa and Nakuru,” said the report.