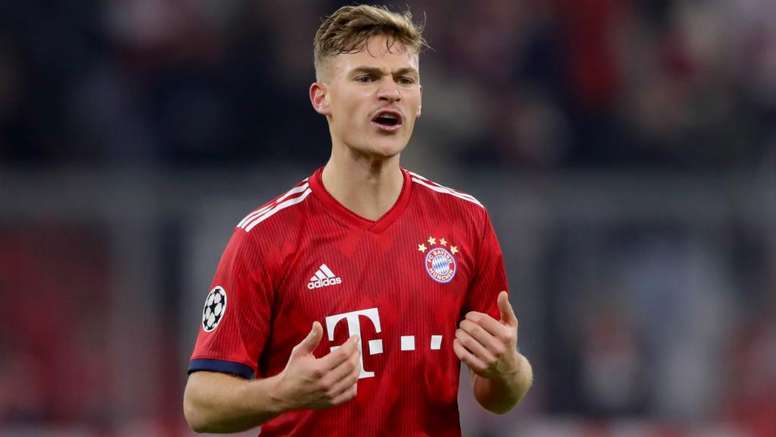 Liverpool are favourites against Bayern Munich in their Champions League last-16 tie, according to Joshua Kimmich.

The Bundesliga champions meet Jurgen Klopp’s side at Anfield in the first leg of the contest on Tuesday.

Liverpool finished second in their group behind Paris Saint-Germain, but their form in the Premier League has been hugely impressive, with 20 wins, one defeat and just 15 goals conceded in 26 matches.

By contrast, Bayern have struggled in the defence of their title and sit two points behind leaders Borussia Dortmund, having played a game more.

And Kimmich accepts his side are some way short of Europe’s best this season. 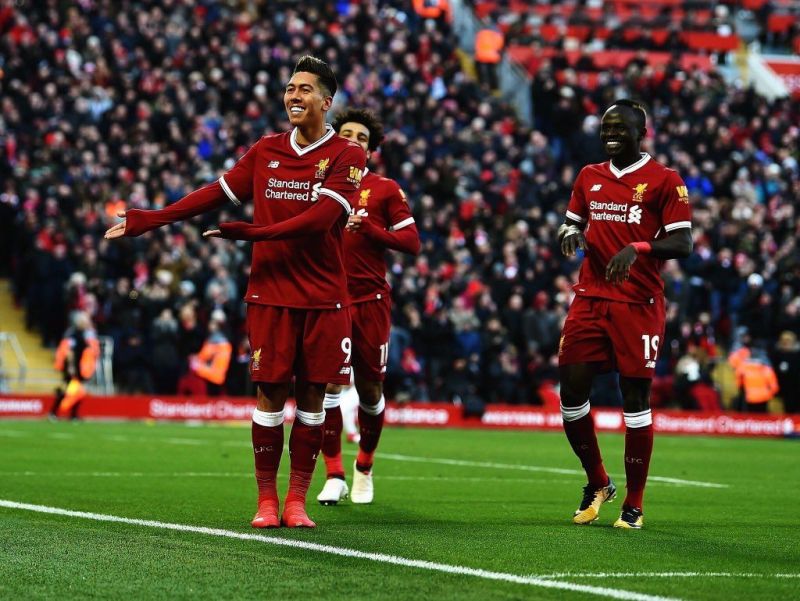 “Liverpool are the favourites,” the full-back told The Telegraph. “They have lost one league game all season and have let in only 15 goals. But when you look at us, we are not as consistent as before.

“Now, it’s a bit different. It’s a chance to develop, to find new ways to success. We are close to Dortmund, in the quarter-finals of the DFB-Pokal, and still in the Champions League. So, not everything’s bad. But we need to improve our style of playing before we can compare to the best teams in Europe.”