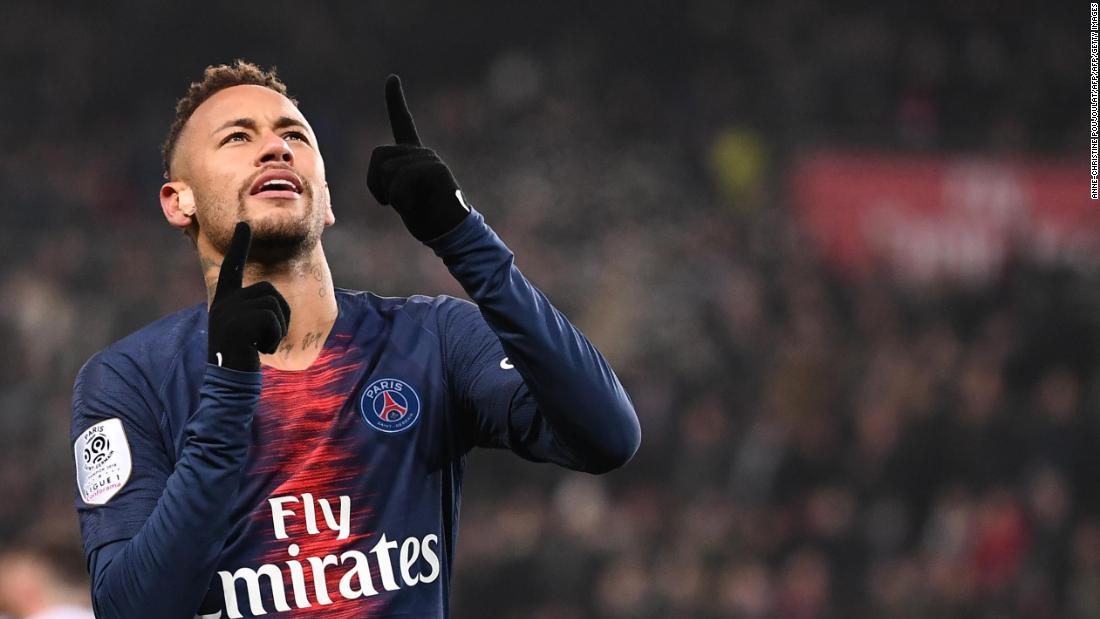 Neymar’s father reiterated on Sunday that there has been no attempt to contact Barcelona over a possible return to Spain for the world’s most expensive player.  Neymar joined Paris Saint-Germain for a world record fee of 222 million euros ($251 million) in August 2017 but has repeatedly been linked with a move back to Barcelona. “Barca are a huge club, we were very happy over there,” Neymar Sr told TF1 on Sunday. “It’s impossible to leave a player like him out of these (transfer market) rumours. But it’s a lie, there hasn’t been a call with Barca.” “There are two people who speak for Neymar: himself and me. Neither of us has spoken about this intention to return to Barcelona,” he added. “These rumours amuse us a lot. These journalists are funny. The future is in Paris, the present is in Paris.” 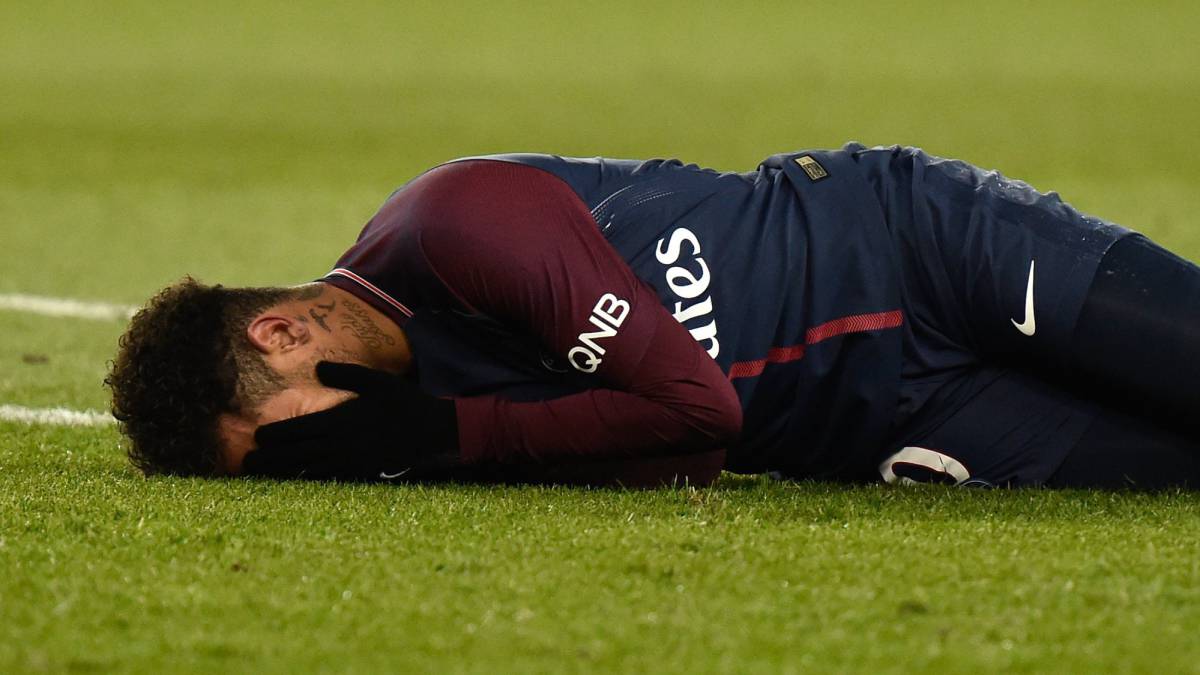 Neymar Sr took to social media last month to brand a report in Spain which claimed he had begged Barca to re-sign his son from PSG as “fake news”.  The Brazilian forward is currently on the sidelines after he was ruled out for 10 weeks with a metatarsal injury suffered in a French Cup win over Strasbourg on January 23. PSG hope the 27-year-old, who suffered a fracture to the same right foot at the end of February last year, will be back in time for a potential Champions League quarter-final.