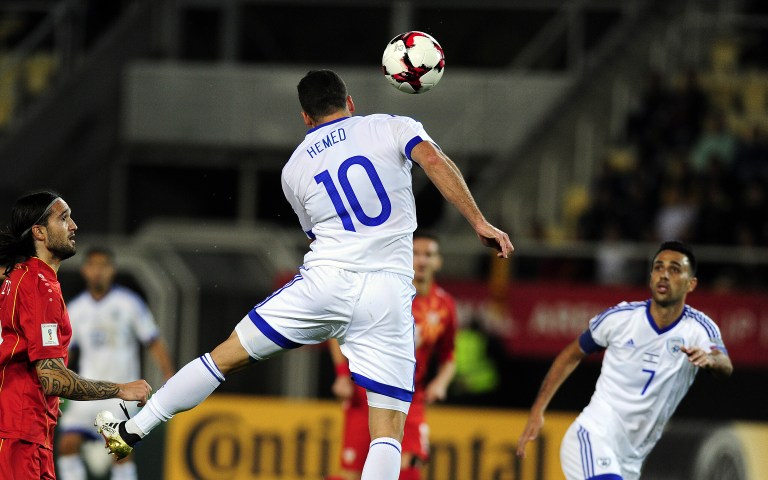 New academic research has found that an intense period of heading footballs can cause short-term memory loss and eye focus, the Mail on Sunday can reveal.  In a development which further underlines the need for research into the neuropsychological effects, scientists from Liverpool Hope University tested 20 amateur footballers after asking them to head 20 balls in quick succession. 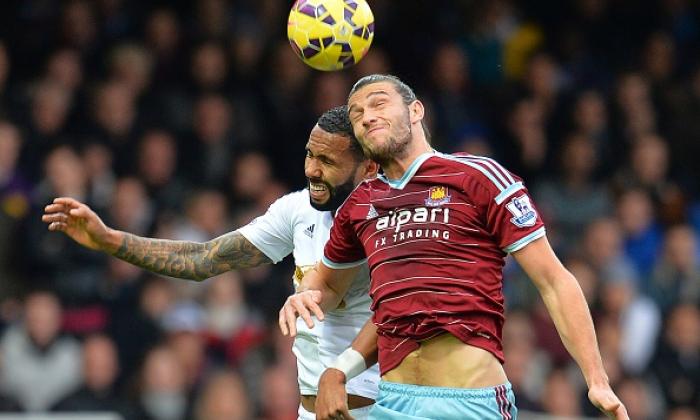 They concluded that the effects on memory and ‘saccadic’ eye speed — the ability to use both eyes to rapidly refocus on different points — were ‘glaring’.  Dr James Roberts, a specialist in motion control at the university’s Health Sciences department, said he had been surprised by the findings, which came after the players were asked to head back balls from a throw-in. ‘When the players were tested immediately afterwards, there were clear effects,’ he said. ‘There was a decline in both saccadic eye speed and short-term memory. That’s concerning when you consider most recreational players will have to go about their everyday lives, such as drive home after a game.’ 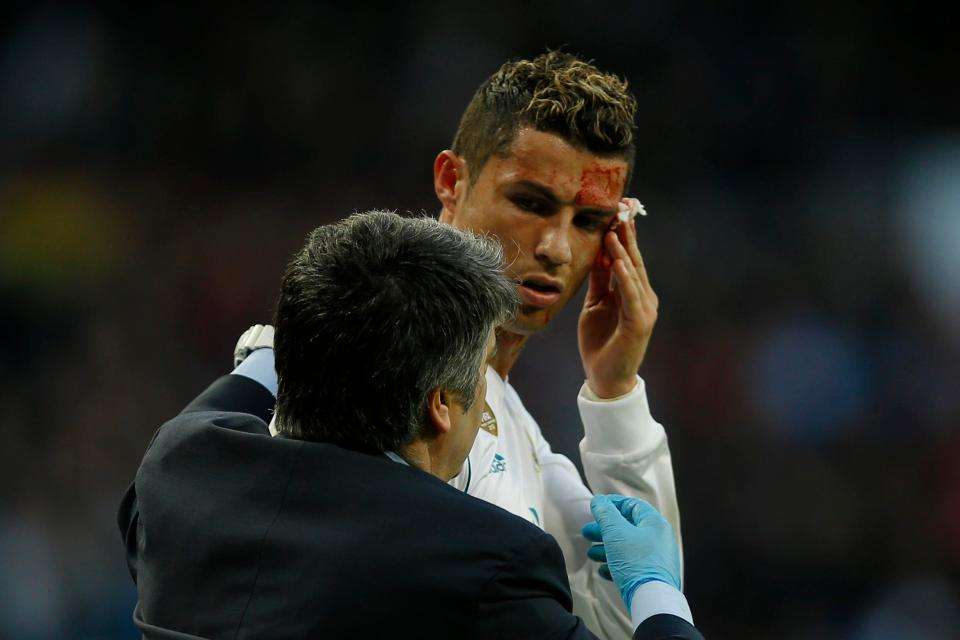 The study was also designed to test whether ball pressure made much material difference to players heading a ball, though it did not. Dr Roberts said further tests, including a control group, would be required before any definitive conclusions could be made. That is now to be carried out. The findings come a week after the Mail on Sunday revealed work by eight medical establishments worldwide had concluded that the risks of developing motor neurone disease are more than eight times higher among those who sustain repeated blows to the head and spine in top-level sport.

The Mail on Sunday has been campaigning for three years for more research into the long-term effects of blows to the head in sport, revealing in 2016 the findings of a Stirling University study which claimed changes to brain function can be caused by everyday head impacts associated with heading footballs.