An advocate of the High Court was on Sunday afternoon killed in Lukenya area, Machakos County.

Mr. Robert Chesang was shot dead in his house at Moke Gardens in broad daylight by gunmen who managed to escape.

Police were called and informed of the shooting incident in the area.

On arrival at the scene, they realized the main gate and door to Chesang’s house were locked.

“The officers jumped into the compound where they peeped through the door and saw his body lying in a pool of blood in the living room,” said an officer who was at the scene. 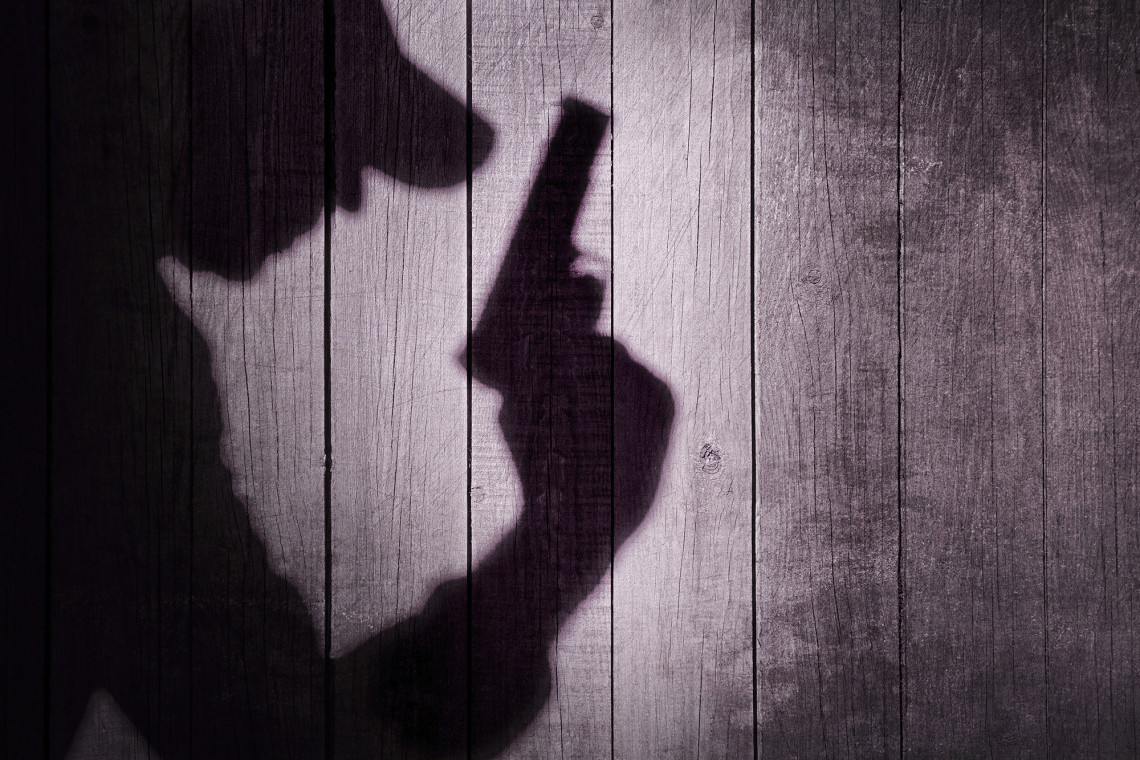 Chesang is said to have been alone in the house during the time of the incident. Police said they recovered seven spent cartridges of an AK47 rifle at the scene of murder.

“It is rare to find thugs with rifles and especially AK47. This seems to be classic elimination using serious people probably state operatives,” added another official.

The team that visited the scene said the deceased was most likely tortured and dragged from his bedroom before he was killed in cold blood.The body was moved to Shalom Hospital mortuary in Athi River.

The deceased practiced in various law courts in the country.Police said they are yet to know the motive behind the fatal shooting.