Ethics and Anti-Corruption Commission detectives have the office and home of Najib Balala- CS Tourism and Wildlife.

The raids were executed on early last Monday in his Nairobi homes and offices, Vipingo in Kilifi and Mombasa where incriminating documents were recovered.

Mr Balala is being investigated for allegedly awarding a Sh100 million contract, through single sourcing, to a local company to offer unspecified services during expos held in Nairobi two years ago.The detectives are said to have secretly mounted the operation after obtaining search warrants following intelligence reports that the company is allegedly a conduit for State officers to siphon public fund.

Following this, the EACC asked the minister to avail himself to the EACC headquarters, Integrity House, for a statement.

Balala is said to have personally signed the award letter in spite of not being the accounting officer of the ministry, therefore attracting the attention of the anti-graft body. 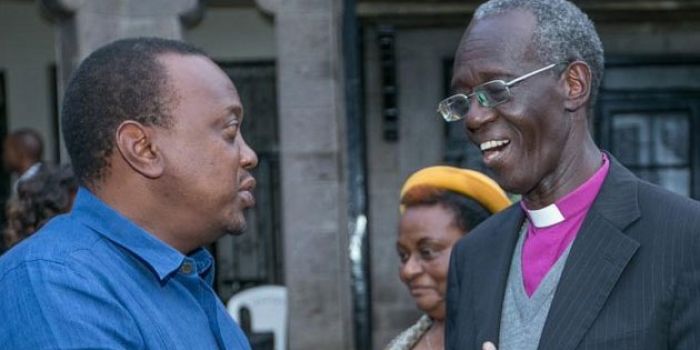 The summons came on the day EACC chairman Eliud Wabukala said no one would be spared if they were found to have received kickbacks and caused taxpayers to lose money.

“There will be no mercy for looters of public money no matter the position they hold in public. Be it a minister, principal secretary or chief executive. EACC will pursue them to recover the last coin of whatever they have misappropriated,” said Wabukala.