Top Criminal Lawyer Cliff Ombeta is a man that seemingly loves to test waters and in fact enjoys swimming in the deepest parts many of us would certainly be afraid of.

Ombeta loves taking risks and certainly thrives in them too.

He also took up Joseph Irungu alias Jowie’s case, a case in which Jowie is accused of being behing the gruesome murder of businesswoman Monica Kimani. 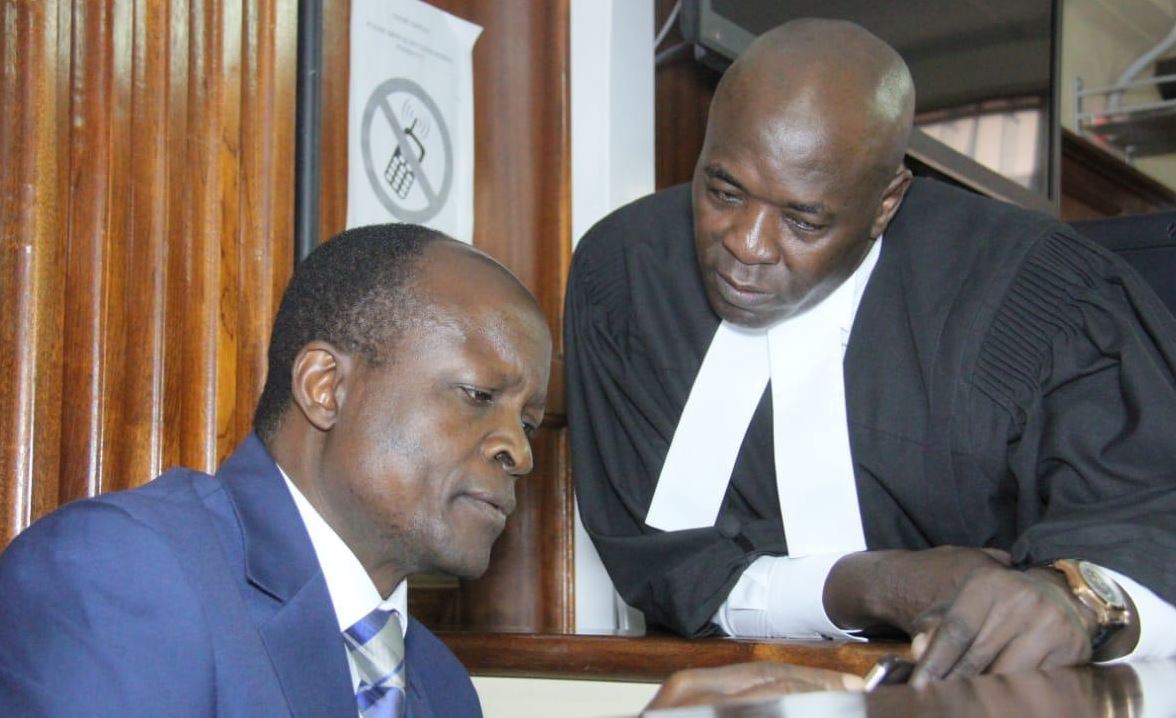 As if 2018 was not enough, Ombeta is again the legal representative of Judy Wangui, a woman who is accused of killing Mary Wambui, a Kiambu businesswoman.

So why then does Ombeta like taking up such cases?

Ombeta is not your ordinary criminal lawyer. The guy is super good and knows the rules of the game. He’s the only guy in this country who deems criminals innocent until they’re proven guilty.

Cliff Ombeta’s services do not come cheap but even at that suspected criminals still scramble to have him on their side as many believe that only him can save them from facing more troubles with the law.

He has saved many people before with the most recent one being Governor Obado and despite the case still being in Court, the fact that Ombeta was able to convince the no-nonsense Justice Jessie Lessit grant Obado bail speaks a lot about his legal abilities.

It now remains to be seen if he can pull a miracle and save the embattled Judy Wangui from the hounds of Justice.

Lest we forget, it will also be remebered that Ombeta viciously defended the now extradited Akasha brothers in Court.

The man was also the legal representative of Quack doctor Mugo Wairimu who was facing various counts of grave criminal activities.

So just who is Cliff Ombeta? Is he the Messiah on Earth?