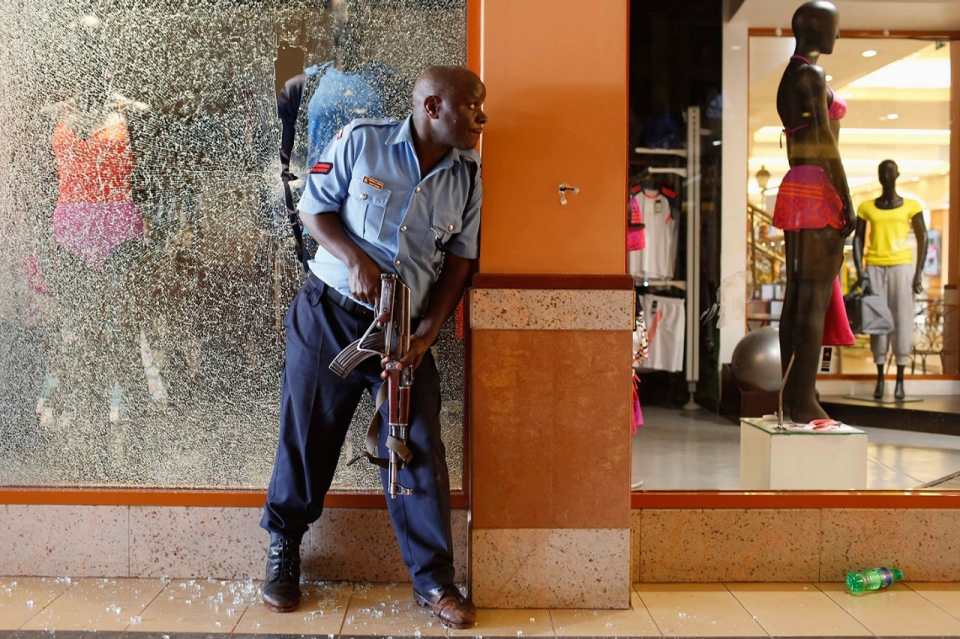 The launch of a report titled ‘Understanding the impact of violent extremism on Kenya private sector that was prepared by the Kenyan private sector alliance, revealed current efforts by National Counter Terrorism center in safeguaring Kenyans from future attempted attack.

“We have certain hotels and malls where we are working actively with owners and security managers to upgrade their surveillance using their CCTV and security guards, and our own undercover operatives,” said Mr Kimani.

Kimani urged business owners to employ the ‘Know Your Customer’ policy to ensure they did not work with criminals.

He said NCTC would ensure that private security companies and police stations closest to these businesses were ready to respond to any terrorist attack.

The US Embassy earlier advised Kenyans, in general, to be more vigilant over terror threats.

It informed that there is an apparent need for heightened vigilance especially in public areas such as hotels, malls, and places of worship.

A tweet by the Embassy indicated, “Credible information indicates Westerners may be targeted by extremists. The Embassy reminds the public of the continued need for heightened vigilance throughout Kenya, especially in public spaces such as shopping malls, hotels, and places of worship.”

The alert came weeks after the terror attack at the DusitD2 complex in Westlands, Nairobi, which left 21 people dead among them a GSU officer.