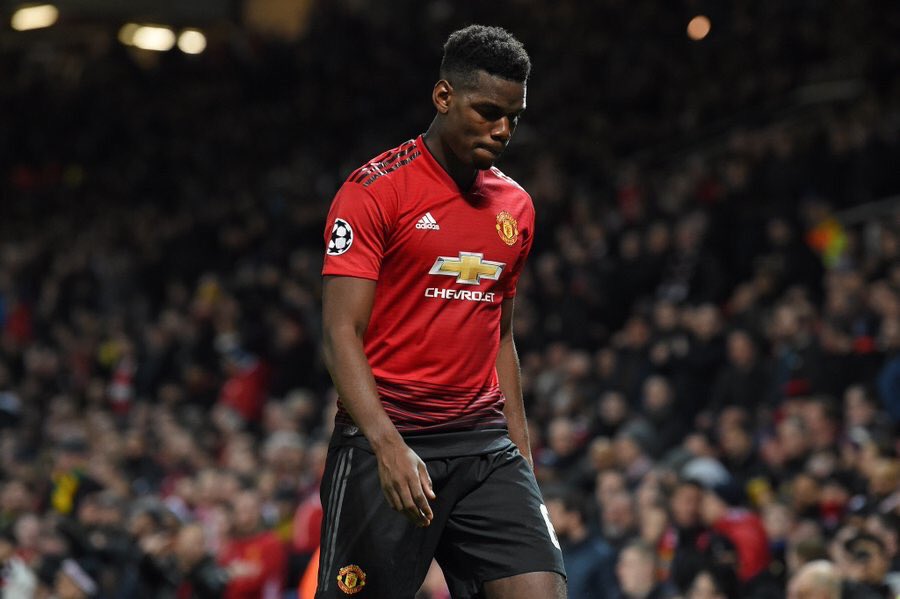 He’s netted eight of his thirteen goals for the season since the Norwegian’s arrival and has assisted his team-mates on five occasions as United have climbed to fourth in the Premier League.

The French champions have been the favourites to progress to the quarter-finals of this season’s European competition, given United’s poor season to this point. 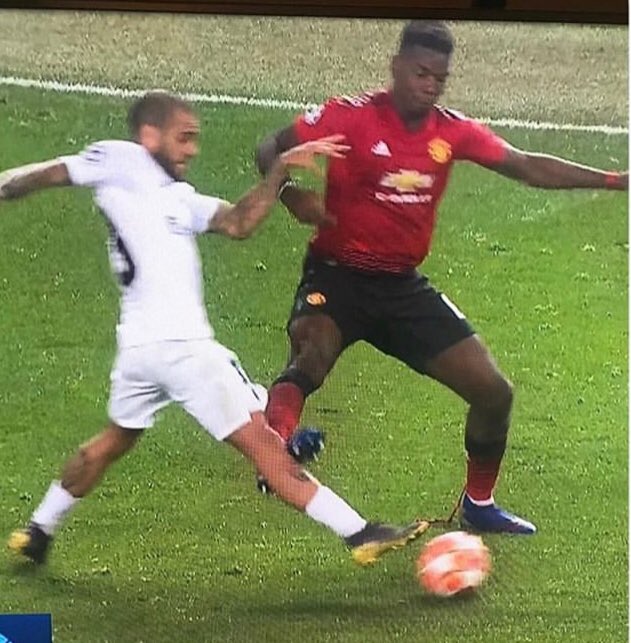 But since Solskjaer’s revolution – and the fact PSG are ravaged with injuries – the two sides go into the contest pretty much level on paper.

United started positively against the Ligue 1 giants on Tuesday night, with Marcus Rashford closing down from the front.

But it was Pogba who surprised the Man United fans with one moment from the match.

Picking the ball up in the middle of the park, the Frenchman sprinted down the wing, thrashing Presnel Kimpembe to the ball with pace.

And as you can expect, his turn of pace caught the eyes of everyone, with one fan commenting on Twitter:”I never knew Pogba had pace like that.”

Another said: “Pogba’s pace just then was something else,” and a third wrote: “Pogba with an insane turn of pace there.”