That amount is an increase from Sh5.039 trillion six months earlier. 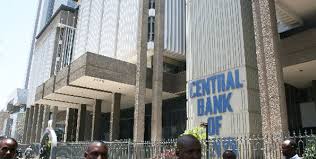 “Kenya’s public and publicly guaranteed debt was Sh5.273 trillion (tentatively 56.6 percent of GDP) as at end December 2018. This comprised Sh2.549 trillion in domestic debt and Sh2.724 trillion in external debt,” said CBK in its latest weekly bulletin. The quick build-up of Kenya’s debt has raised questions over its sustainability, especially on the external bit which must be repaid in dollars and other foreign currencies. 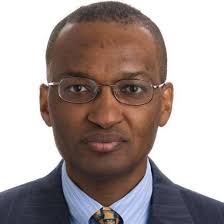 The government plans to have borrowed a net of Sh321.5 billion from external lenders by the end of the current financial year ending June, Treasury documents show, from a mix of commercial loans (Eurobond and syndicated loans) and project loans from bilateral and multilateral lenders.

The net debt raised so far is mainly from the non-commercial project lenders, many of who have existing signed agreements with the government for debt that are only awaiting draw-down at the start of projects. 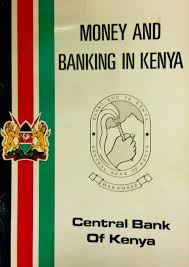 The government is in the market for a new Eurobond issue, expected at Sh250 billion, which will partly cover the deficit and provide funds to roll over existing debt. The Treasury has budgeted for external debt repayments of Sh251.4 billion for the current financial year. 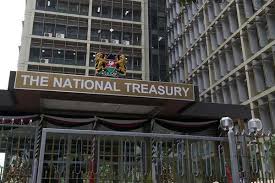 The Treasury has had difficulties raising new debt on the domestic front, especially in the six months to December 2018, as investors shied away from the bonds market due to the long tenor of securities the government was floating. 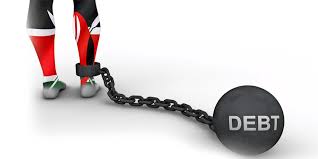