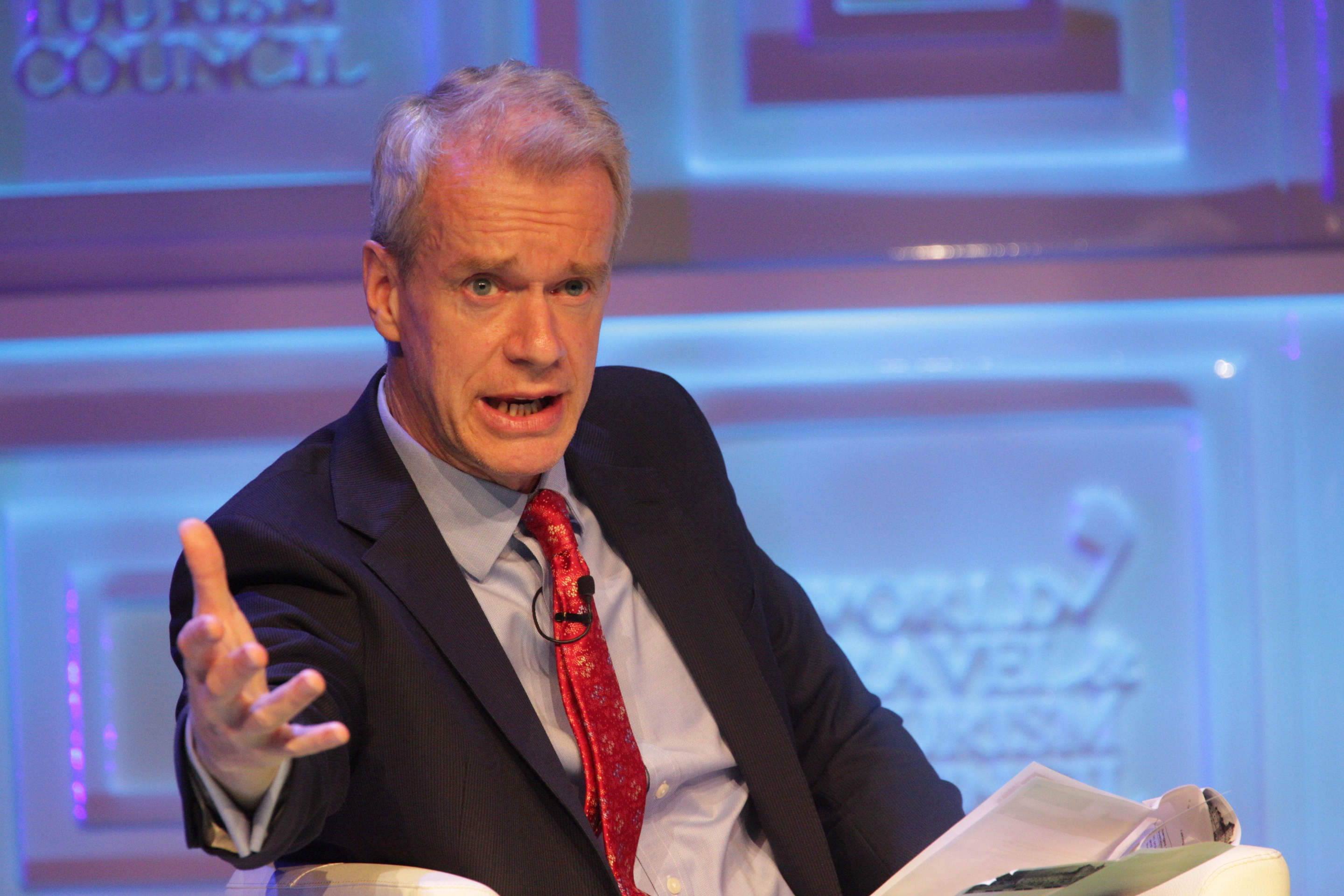 But it is the question on wealth that was the most heated, with Mr Ruto accusing his host of not doing his homework. Below is the excerpt. SACKUR: Why have you not followed the President’s instruction in what he calls a lifestyle audit to actually go public with all your wealth and assets, itemise all of it and show it to the Kenyan public. You haven’t done it, have you?  RUTO: For the record, I’m the only politician in Kenya who has been subjected to a lifestyle audit. No other politician has. SACKUR:  Can we now see the audit? Have you made it public?

This morning the Deputy President William Ruto is on BBC Hardtalk show with Stephen Sackur. The corruption issue has come up and the VP is at pains trying to distance himself from the corruption vice. The only reason why… https://t.co/5UbnbhQxBn

And the second in command  decided to give the BBC reporter on heavy blow ,RUTO: For you information, Sackur, you are behind the news on that matter. Every public figure, by law, is supposed to submit a list of assets and liabilities to the Speaker of the National Assembly. That I have done. The media has gone further to carry a lifestyle audit on William Ruto, the only politician who has been subjected to lifestyle audit by the media.