Jurgen Klopp concedes Dejan Lovren is facing a “tight race” to be fit to face Bayern Munich after missing Liverpool’s mid-season training camp. The Reds, who are second in the Premier League on goal difference with a game in hand over Manchester City, have headed to Marbella to make the most of a free weekend as their rivals engage in FA Cup action. 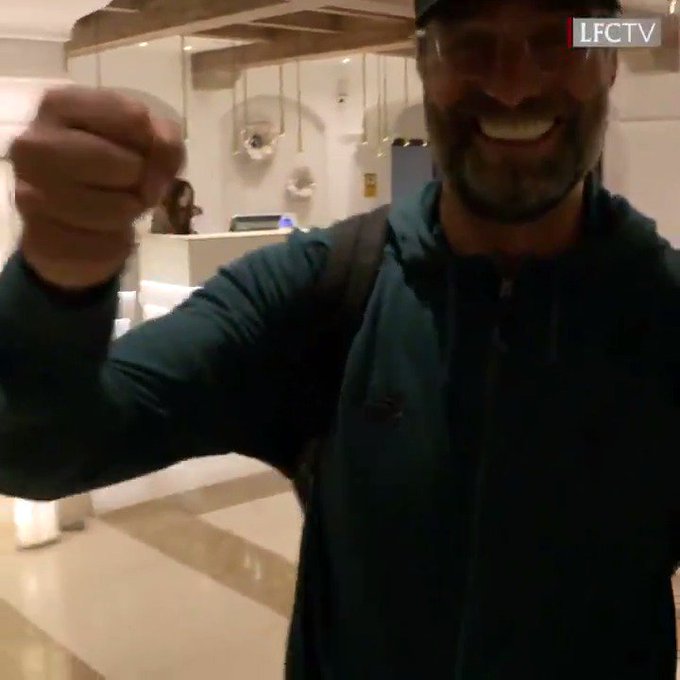 But injured centre-back Lovren was not among their travelling party as he remains out, having suffered a hamstring blow against Wolves in early January. 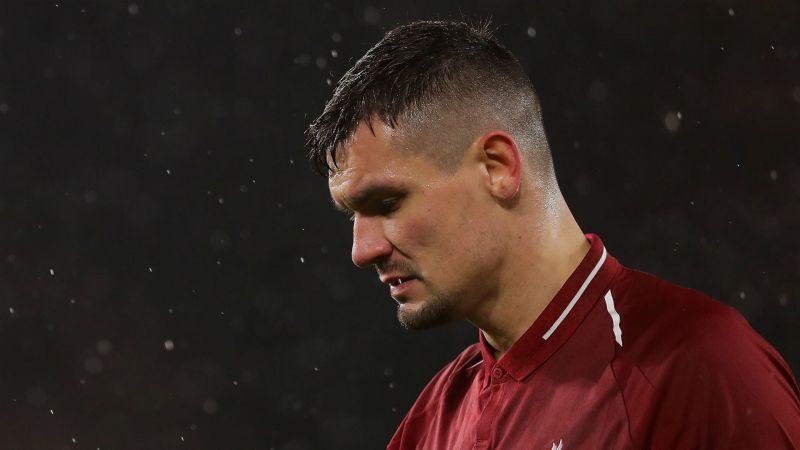 The Croatia defender had initially been named in Liverpool’s group, yet Klopp confirmed on Tuesday that his rehabilitation would instead continue back on Merseyside. Liverpool play Bayern in a Champions League last-16 first leg on February 19 and will be without Lovren’s defensive colleagues Joe Gomez, due to injury, and the suspended Virgil van Dijk.

Klopp told Liverpool’s official website of Lovren’s absence: “Dejan is not here and Joe [Gomez] is not here. “That’s never a good sign, I would say, but we will try everything to make Dejan available for Munich. It will be a tight race. “For him, it makes sense in the moment to be in another place to do what he has to do. It wouldn’t have helped if he was here, so we will try everything – that’s clear.”